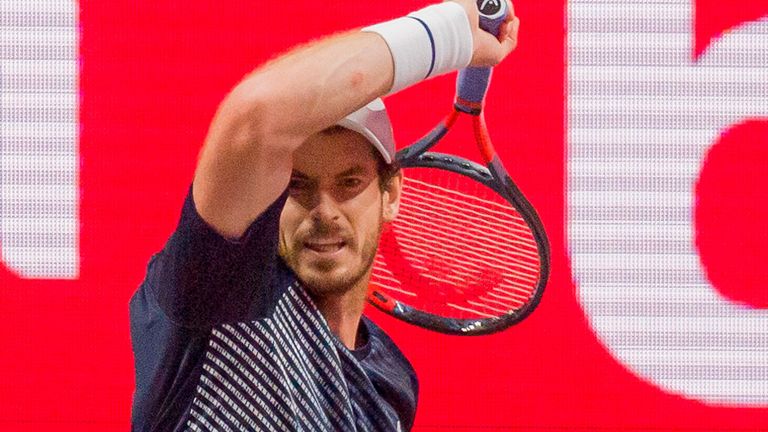 Andy Murray has brought his season to a close but is back in training following a pelvic problem as Dan Evans suffered an opening-round defeat at the Rolex Paris Masters.

Murray had been affected by tendinitis in his left psoas muscle, which connects the spine to the femur, since the US Open and pulled out of an ATP tournament in Cologne two weeks ago.

The possibility was raised at that point of Murray taking a wild card into this week’s Masters 1000 tournament in Paris but the Scot was absent from the list announced last week. 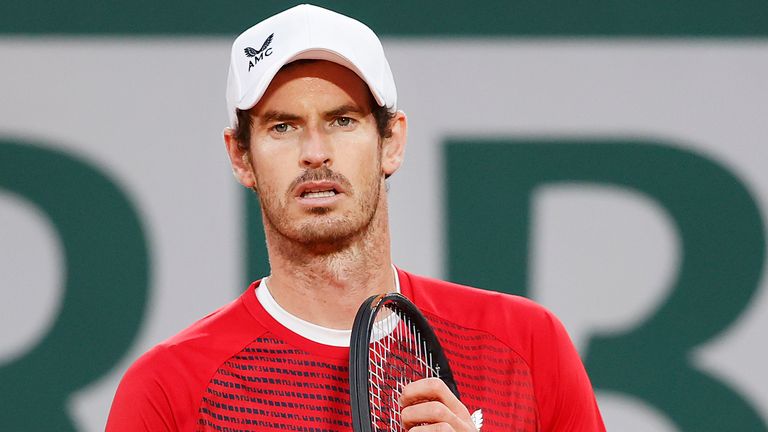 Murray will now prioritise preparation for the 2021 season.

He is expected to travel to Australia by mid-December at the latest in order to fulfil quarantine requirements.

The ATP Cup, which pits national teams against each other, could go ahead in some form but Murray’s lowly ranking of 118 means he would not be part of the Great Britain team.

He is almost certain to need a wild card for the Australian Open, which is due to begin on January 20 and is expected to be held in front of domestic fans. 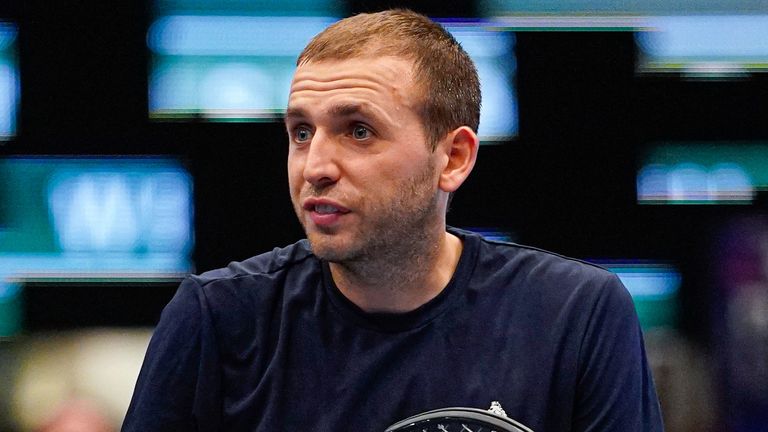 At the Paris Masters, British No 1 Evans suffered another loss to Stan Wawrinka in the opening round.

Evans had lost all four previous clashes with his Swiss rival, although he had held match points in two of them, including in St Petersburg last month.

This was another close contest, with a single break of the Evans serve early in the first set proving the difference as 12th seed Wawrinka powered to a 6-3 7-6 (7-3) victory.

“He’s a tough player,” said Wawrinka. “I’ve always been playing good matches against him. It’s not easy to get through him. But, yeah, in general like today, I think was one of my best matches that I played against him.”