Mitchell Beer wanted to run his hugely promising three-year-old at Flemington on Saturday but will have to satisfy himself with a return visit to the Riverina and a dash at the Heat of Wagga Staying Series.

Tullaghan has raced three times starting with a third then a second at home at Albury which were the precursors to the gelding’s booming come from behind win in a mile maiden at Wagga.

“I think he is a long, long way off the finished product but I would hope that this time in 12 months, he would be in a nice staying bracket,” Beer said.

The Form: Complete NSW Racing thoroughbred form, including video replays and all you need to know about every horse, jockey and trainer. Find a winner here! 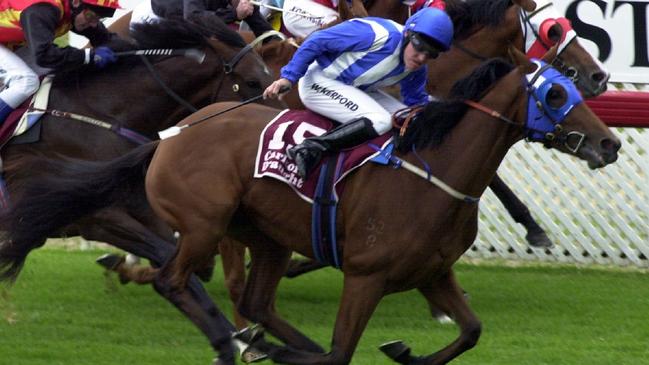 “His mum won a South Australian Oaks and being by Al Maher, the further the better for him. He’ll eat up the 2000m on Friday.

“He was going to run at Wangaratta the Saturday before he won at Wagga but he had a bit of a foot abscess so he went into the mile a bit soft and pretty fresh.

“I actually wanted to run him at Flemington on Saturday over 2000m in a three-year-old race but with the Covid things that are going on, this race at Wagga looks a good option for him.”

Beer, who trained five winners in the space of five days last week, can chart whatever course he desires with Tullaghan given that he owns the son of the classic-winning Thunder Gulch mare, Tully Thunder. “A good client and friend of mine in New Zealand bred the horse and I was over there 12 months ago looking at horses and Tullaghan was in the paddock,” Beer said.

“He had come back after being passed in at the yearling sales and just kicking around the paddock. I didn’t mind the look of him and I was able to get him over here and I am glad that he is because I think he is going to be a horse that can really fly the flag for the stable for seasons to come.”

One horse that flew the flag at Royal Randwick last Saturday was Swagger, the Gerry Harvey-bred gelding who took Beer’s tally of TAB Highways to three.

Swagger is scheduled to be at Wagga on Friday but his presence is very much weather permitting.

From the Golden Slipper to the championships, Sky News takes a look back at the wonder of the Autumn Racing Carnival…. 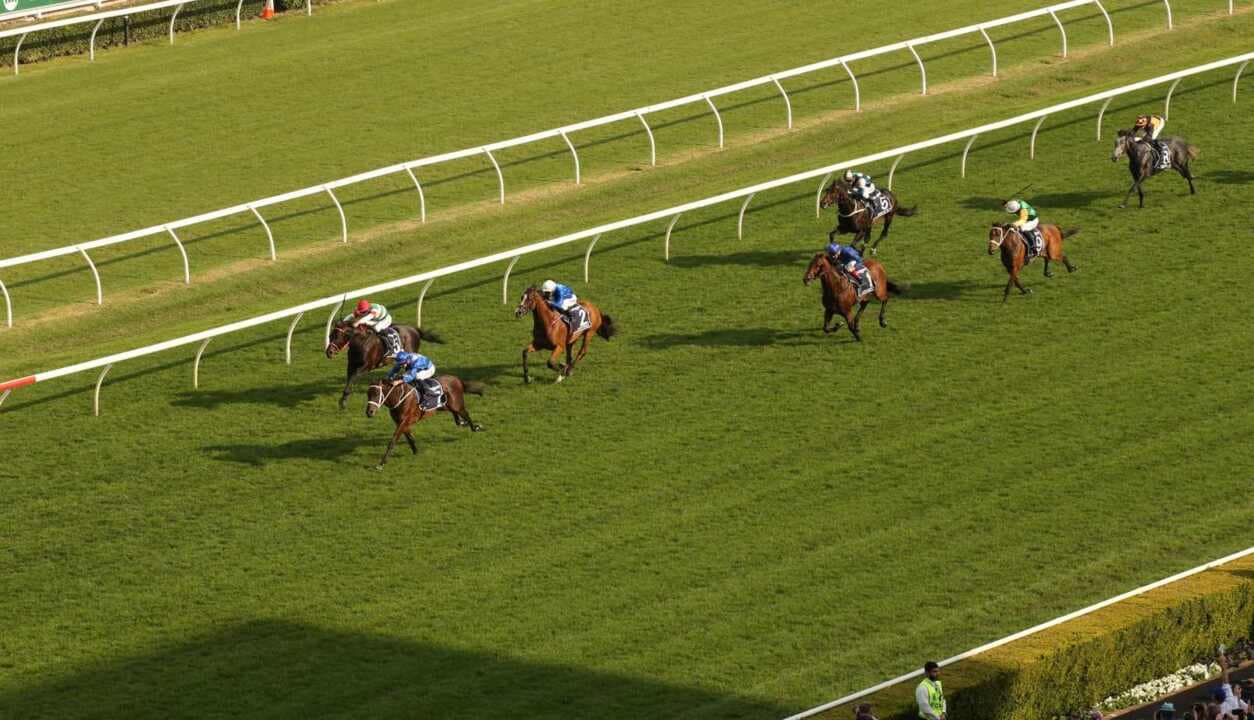 From the Golden Slipper to the championships, Sky News takes a look back at the wonder of the Autumn Racing Carnival.

“He went into that race in Sydney in really good order, he was quite fresh, so I am not concerned after the back-up.”

Beer also wants a yielding track for the Dundeel son Packer’s Bound whose wins are at 1600m and 2000m but he does boast a nose second over 1200m at Wagga, the same scenario of Friday’s Raine And Horne Handicap.

“The intention is to run him there on Friday instead of trialling because he does sprint so well fresh,” Beer explained.

“He will need a lot of pace in the race and he’ll need them to run along up front but he’ll only go around if there is a good amount of give in the track.”

He probably would have ridden as many for John’s grandson, Clint, in the years ahead had he not decided to call time on a phenomenal career on Wednesday.

Friday is the first Dubbo meeting since Ryan announced his retirement; fittingly given that he rode more winners at Dubbo than any other racetrack.

“Greg dropped around here on Wednesday night and we had a couple of beers and a chat,” Clint Lundholm said.

“He is going to be greatly missed from the stable, he was always a great supporter of ours and would always come in and give us a hand but look, he’s still about and we still chat very often. We are great mates.

“Greg’s been in and given (Lundholm’s apprentice) Elissa (Meredith) a few little helpful hints and she’s riding terrific at the moment.

“I think that’s got a lot to do with Greg having these little chats to help her out.”

Lundholm has six horses in at Dubbo on Friday and incredibly, three of them are siblings. 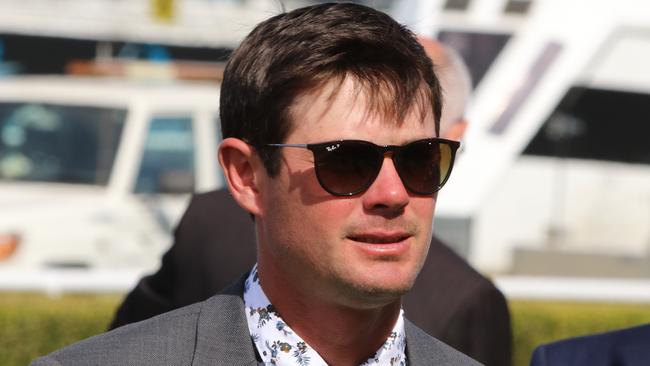 Clint Lundholm has six runners TA Dunno on Friday including three of which are siblings. Photo: Grant GuySource:The Daily Telegraph

Belvain, a daughter of Bel Esprit, only has three offspring to her credit – namely Sons Of Bourke, Bellszov Bourke and Knight Driver, all of whom are in action on Friday.

“Bellszov Bourke is new to the stable. She’s had a long time off but her trial was nice and she looked really well hitting the line,” Lundholm said.

Bellszov Bourke is rising six but has only had nine starts, the last of which was at Mudgee way back on March 1.

“She has been sound right the way through. I swim her a lot to keep her off legs and try to keep her fit that way,” he said.

Knight Driver on the other hand is battle ready coming off a dominant first-up win at Wellington.

“She was entitled to get there because of the way she burnt across from the outside and burn the candle at both ends.”

As for Sons Of Bourke, his chances of a fifth career win at Dubbo rest solely on the track surface.

“I thought this race was his race until the rain came on Thursday morning,” Lundholm said.