Dane Vilas admits losing his biggest ever pay day of £125,000 from Hundred draft is the kind of sacrifice he and other cricketers may have to make: ‘It’s a hard pill to swallow but there are bigger issues’

Dane Vilas admits losing his biggest ever pay day is the kind of sacrifice he – and other cricketers – may have to make for the good of the game.

The 34-year-old Lancashire captain was one of 16 players to receive top-tier contracts of £125,000 at last autumn’s Hundred draft but now faces uncertainty as to whether the same roster will be retained for the delayed first season.

‘I’ve gone from having my best year ever in financial terms, with a really nice contract, to nothing,’ Vilas, the second pick for Manchester Originals, said. 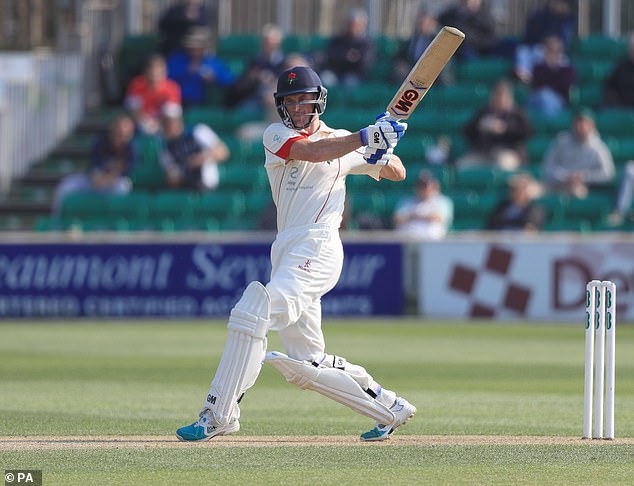 ‘On that side it is tough, a hard pill to swallow but there are bigger issues around the world – people have lost and will lose a huge amount more, so you can’t really look at yourself on an individual basis.

‘In sport, it’s never yours until it’s in your account, or you have played the tournament and as players we need to be responsible. If we want to look after this game, which has given us so much, we need to make sure we save as much money as we can for its future.’

As Sportsmail revealed last week, the ECB are proposing a 20 per cent cut to wages for the deferred competition – a saving of £2million, offsetting deficits caused by the Covid-19 pandemic – if the original draft is retained. 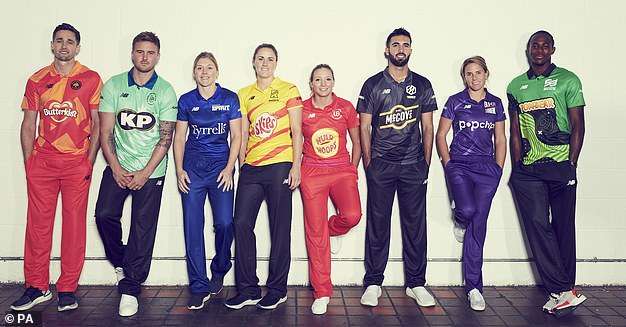 The Professional Cricketers’ Association have been collating members’ views in response – however, opinion is split on what is fair, between honouring the eight 15-man squads as the delay is through no fault of those concerned, and avoiding emerging players being blocked off by an ageing cast list. For instance, the 2020 equivalent of Tom Banton might be kept on the sidelines for another two years.

All contracts for this summer were terminated earlier this month under a force majeure clause.

Players will keep the 5 per cent of their salaries they received in January – amounting to £6,250 for the highest earners – but the 100-ball-a-side tournament’s ‘particular of terms’ scheduled the remaining payments for July and August, the months in which the matches were due to be played.