The Hundred will launch on July 21 with a women’s match between Oval Invincibles and Manchester Originals at the Kia Oval.

England spinner Sophie Ecclestone, who has signed for Manchester, said: ‘The thought of making history and potentially bowling the first ball of the competition is really exciting. It is fantastic news that it’s launching with a women’s match.’ 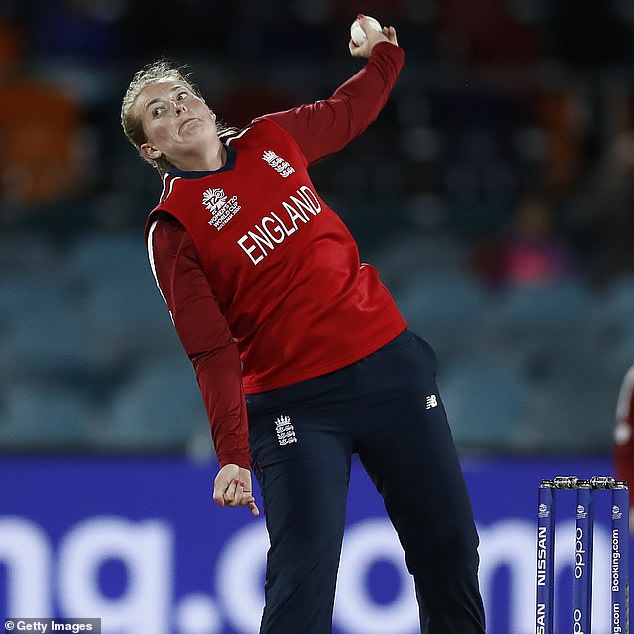 Sophie Ecclestone, who has signed for Manchester, is eagerly anticipating the tournament

The finals of the men’s and women’s tournaments will be held at Lord’s on August 21.

Australia batsman David Warner has re-signed for Southern Brave and West Indies captain Kieron Pollard is another of the 35 players recruited for the tournament. 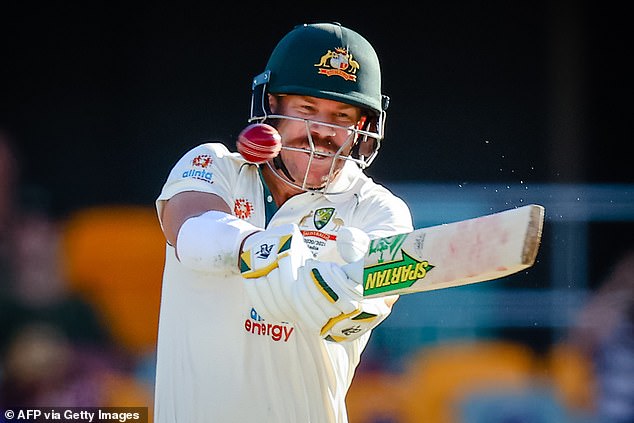 The full list will be revealed by the ECB on Tuesday in a virtual re-draft.

Meanwhile, Marcus Trescothick, 45, has been offered the job of England batting coach on a full-time basis. The permanent role has not been filled since Mark Ramprakash left in 2019. 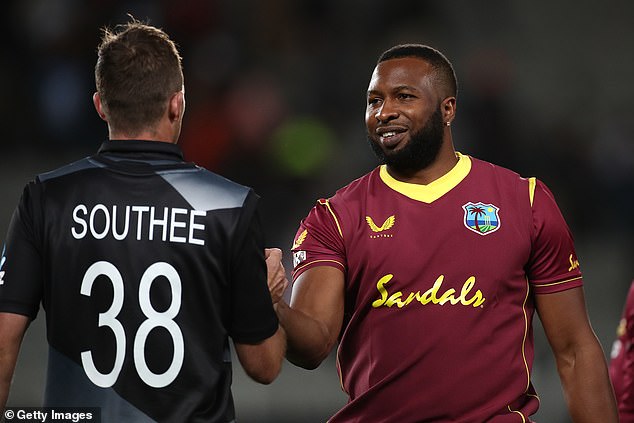