PAUL NEWMAN: Amazon Prime’s portrayal of the Ben Stokes rollercoaster is brutally honest and quite brilliant… from the shame of Bristol brawl to World Cup heroics, this is England’s best and most colourful cricketer in the raw

There could easily have been no Miracle of Headingley in the 2019 Ashes. No unforgettable World Cup winning heroics at Lord’s earlier the same year. And no accession to the England captaincy and the emergence of a true and inspirational leader.

That might have been the price English cricket would have paid had Ben Stokes walked away from his country, as he threatened to do when he believed he was being let down badly by the ECB in the aftermath of the Bristol brawl that landed him in court.

There is no doubt Stokes meant it, too, as becomes clear in Phoenix from the Ashes, the latest in Prime Video’s collection of sporting documentaries and a brutally honest and quite brilliant portrayal of England’s best and most colourful cricketer. 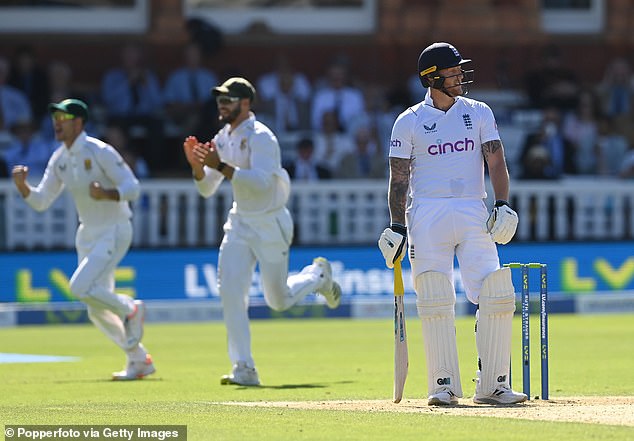 This is Stokes in the raw, expertly captured, warts and all, by Oscar winning director and self-confessed cricket obsessive Sam Mendes, who has brought his experienced touch and no little affection for his subject to the always eventful world of the England captain.

It is all here. From those dark days when Stokes was charged – and subsequently cleared – of affray after he become involved in a punch up while on international duty, apparently defending two men outside the same nightclub being subjected to homophobic abuse.

There are the incredible World Cup and Ashes highs of 2019, with superb insight into the drama of Stokes pulling off the near impossible to emerge victorious with England on both memorable days – watch out here for Australian sledging at Headingley when it seemed inevitable they were about to win the urn. It is glorious to hear in hindsight. 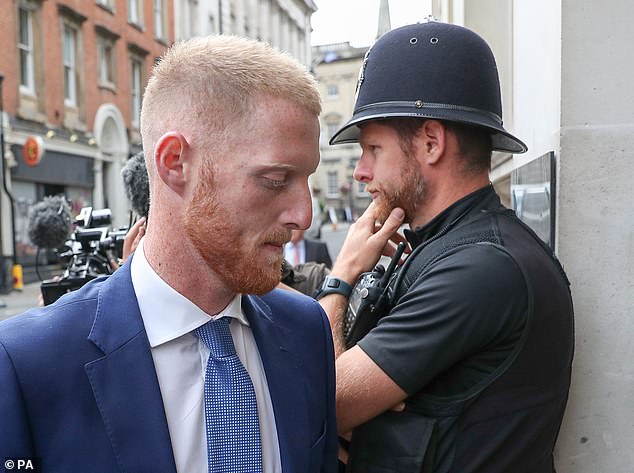 And then the rollercoaster ride takes another downward turn as Stokes has to deal with family tragedy in the loss of his father Ged to brain cancer and his break from the game last year to protect his mental health as he grieved, came to terms with the demands of the pandemic and serious injury to his finger only cleared up by a second operation.

The documentary deals with all the slings and arrows of outrageous fortune sent Stokes way sympathetically and poignantly, not least the last damaging blow dealt to him and his family when it was revealed that his mother Deb had lost two children before Ben was born when they were murdered by her ex-partner.

It is the events of Bristol, and the Mbargo nightclub, in the early hours of Sept 25 2017 just after England had beaten West Indies in a one-day international and little more than 48 hours before their next game at the Oval that will demand most attention.

One thing is perfectly clear. Stokes does not feel he did anything wrong, resents his bosses at the ECB for denying him the chance to play in that winter’s Ashes and feels totally vindicated by the not guilty verdict at Bristol Crown Court. 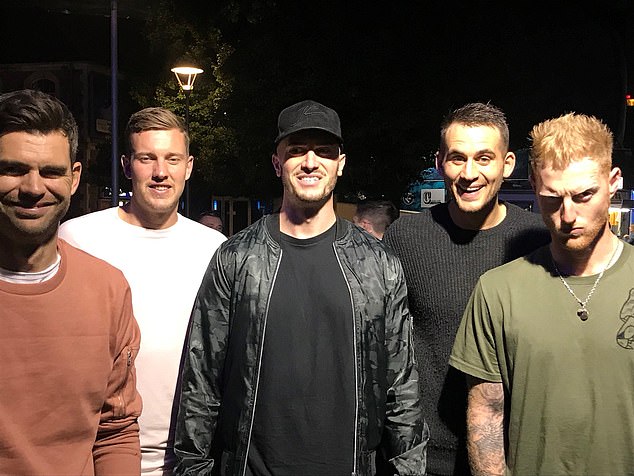 He clearly still harbours a grudge towards at least one ‘suit’ in the governing body who he told to f*** off when they asked him for a selfie in the aftermath of that World Cup winning day at Lord’s. Stokes will not reveal who it was but the then ECB chair Colin Graves and CEO Tom Harrison were instrumental in the punishments dished out to him.

When asked about the incident by Mendes, Stokes says: ‘What went wrong? Nothing good happens after midnight. We were looking for a casino to go to. You noticed something when two random guys are saying stuff to other guys which they shouldn’t be doing. The two lads who were getting the abuse were gay. The two lads we ended up having an altercation with were taking the p*** out of them for being gay.

‘Seeing red is probably the wrong way to say it. But as soon as a bottle got brought out and he tried to hit one of my friends at the time, Alex (Hales), and then one of the other guys, we stepped in to help.

‘I’ve never spoken about it because I wasn’t allowed to. That’s the stupid thing. The media can say whatever they want every single day – pieces of s***. They just reported whatever they thought was detrimental to me.

‘Quite a lot happened throughout that whole time. I missed the Ashes, lost the vice-captaincy. I’ve sometimes said to myself if I’d just let it all happen and walked on, I wouldn’t be here, it wouldn’t have happened. But I probably would never have forgiven myself for walking past something like that.’ 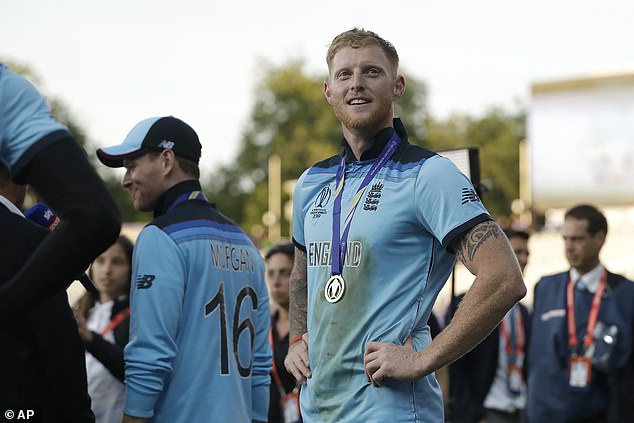 It would be easy to side with Stokes here, not least because of the glorious cricketing moments he has given us in the last few years and the great England captain he could well go on to become. But speaking as one of the critics of him at the time – presumably one of the ‘pieces of s***’ to which Stokes refers – I do feel there is a big element of denial here.

Stokes behaviour in Bristol was unacceptable for an England cricketer and role model and it was perfectly understandable the ECB did what they did, irrespective of the not guilty verdict on a Crown Prosecution Service charge that was very hard to prove.

Stokes, in many ways, was lucky he wasn’t punished further but it is in the past now and it can only be hoped all that happens to Stokes for the rest of his blockbuster career is positive.

As his wife Clare says in the film ‘we’ve been together 11 years and something big and eventful has happened every year.’ The rollercoaster ride moves on – towards what everyone in cricket and anyone who sees this superb film will trust is a truly happy ending.

Ben Stokes: Phoenix from the Ashes is on worldwide release on Prime Video on Friday. 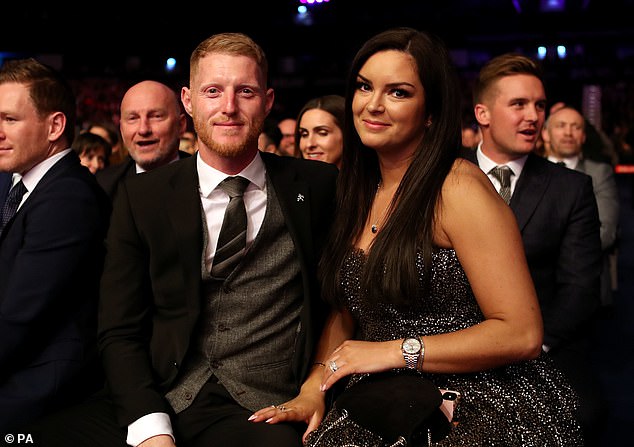