Surrey have signed Somerset fast bowler Jamie Overton on a long-term deal on the eve of the 2020 English domestic season.

And Sportsmail understands Overton could move to the Kia Oval on loan for the rest of the season from early next week rather than wait until the end of September to make the switch.

Although first selected by England as a teenager in a one-day series squad against Australia in 2013, the 26-year-old is yet to win an international cap unlike twin brother Craig. 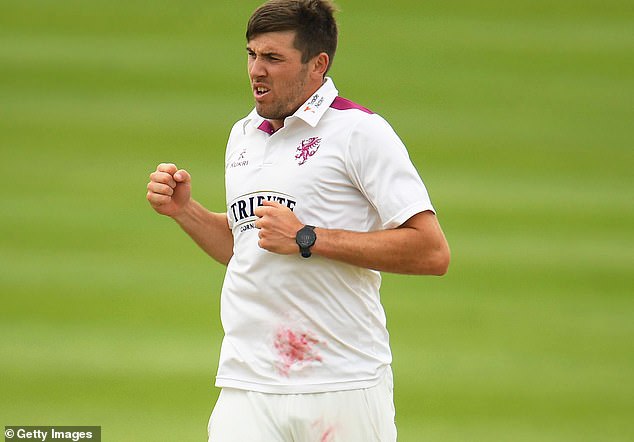 However, his ability to generate pace and bounce make him a candidate to do so in future and he began to show some of his best form in 2019 when – with a catalogue of injuries hopefully behind him – he claimed 28 County Championship wickets at 18.6 runs apiece.

The loss of one of the Overton twins will be a blow to last season’s Division One runners-up Somerset and it remains unclear whether Craig will follow his sibling in leaving Taunton, with talks understood to be ongoing.

Both were among the 134 players in the final years of their contracts when the coronavirus halted county cricket in the spring, and therefore free to talk to other clubs.

Both Overtons are in Somerset’s 13-man squad for the Bob Willis Trophy match versus Glamorgan starting on Saturday but it is uncertain whether Jamie will be selected in the circumstances.

Although Surrey have a raft of seamers on their books, the Curran brothers Tom and Sam are currently on England duty, Liam Plunkett misses the opening match of the season with a hamstring niggle and Morne Morkel remains at his family home in Australia due to the coronavirus pandemic. 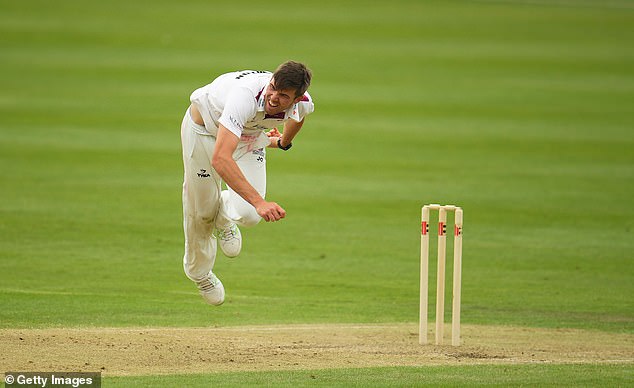