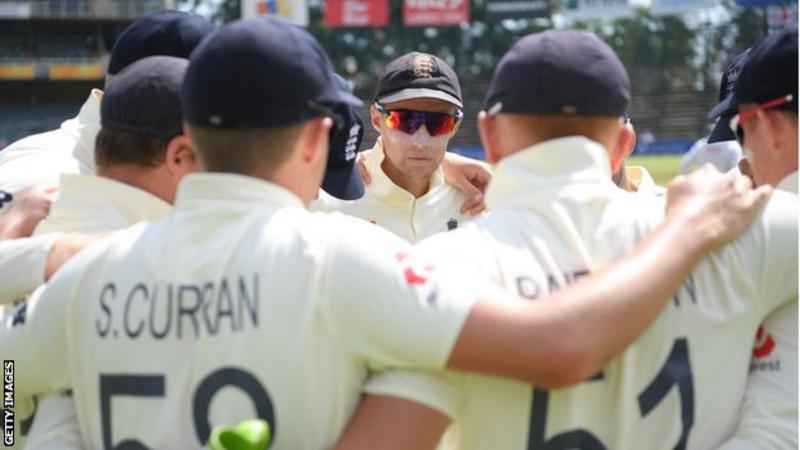 The shutdown on cricket in England and Wales will remain until at least 1 July, meaning the postponement of England’s Test series against West Indies.

No domestic competitions have been cancelled yet, but the England and Wales Cricket Board (ECB) will meet on Wednesday to discuss the inaugural season of The Hundred, which is due to start on 17 July.

The domestic season, scheduled to start on 12 April, had been delayed until at least 28 May because of coronavirus.

The ECB says it will look to schedule all international cricket between July and the end of September.

England women’s limited-overs series against India – scheduled to start on 25 June – has also been postponed.

ECB chief executive Tom Harrison said: “As much as we remain hopeful that we can deliver some cricket this summer, we are in the midst of a worldwide crisis and our priority – over and above the playing of professional sport – will be to protect the vulnerable, key workers and society as a whole.

“That’s why, simply put, there will be no cricket unless it’s safe to play. Our schedule will only go ahead if government guidance permits.”

England’s men were due to play three Tests against West Indies, starting on 4 June, followed by visits from Australia, Pakistan and Ireland.

After a board meeting on Thursday, the ECB said blocks for domestic first-class and limited-overs cricket will be included in a new schedule.

Harrison said international and county matches could be played behind closed doors, with players and officials potentially staying in a “bio-secure” environment.

“Our biggest challenge, along with other sports, is how we could seek to implement a bio-secure solution that offers optimum safety and security for all concerned,” he said.

“The guidance we receive from Westminster will help us shape how we deliver this.”

The ECB will prioritise the most financially important forms of the game, its commitment to broadcasters and the growth of the women’s game.

To that end, the Twenty20 Blast, which was due to begin on 28 May and had 11 rounds of matches scheduled up until the beginning of July, will be pushed as late as possible into the season.

Nine rounds of the four-day County Championship have been lost, but the ECB statement said a window for red-ball cricket will be scheduled.

That could mean a one-off competition that is not the County Championship.

The men’s version of The Hundred, which will feature eight city-based franchises, is set to run from 15 July to 14 August, and the women’s competition from 22 July until 14 August.

The suspension of all recreational cricket remains until further notice.