Ryan ten Doeschate played a leading role in one of the greatest upsets in cricketing history – and the Dutchman believes a similar result at the 2021 ICC Men’s T20 World Cup would not come as a surprise.

The allrounder, widely regarded as the greatest associate player of all time, took two wickets as the Netherlands stunned England at Lord’s in the opening game of the 2009 T20 World Cup as 500/1 outsiders.

Amazingly, that was the last time Ten Doeschate featured at a T20 World Cup, but at the age of 41, he is back for the upcoming tournament in the UAE and Oman.

The Dutch find themselves in a first-round group with Ireland, Sri Lanka and Namibia, with the top two making it through to the top 12 where the likes of England await.

And while Ten Doeschate expects Sri Lanka to be one of the two, he insists the fear factor that previously existed for the so-called minnows no longer exists.

He explained: “The associate nations definitely can cause a few surprises, especially in conditions that we’ve seen in the IPL where the wickets look a bit slower and tougher to score. It brings it even closer.

“Either way, the mindset has changed, I know for a fact that the gap has closed and that is associate cricket across the board. I know the mindset has changed, ten years ago guys were probably overawed and a little bit starstruck when they came up against a full Test nation but now guys actively pursue going after these teams, wanting to make an upset.

“Whether that happens or not, you will see that the standard has improved and that guys are certainly going after it.”

Ten Doeschate called time on a 19-season career at Essex at the end of the summer and will now turn his hand to coaching, currently working through his ECB badges.

For the Netherlands, his one-day international average of 67 is the highest in the history of the game, while at T20 international level, he sits fourth.

The fact that the 41-year-old has not featured regularly at major tournaments is perhaps a reflection of his approach to the game, explaining that for the smaller nations, the priority is qualification, rather than the results at the biggest events.

He said: “The cycles in between where you are not in the limelight and people don’t pay attention are bigger for the associates than the main events. It’s really important to stay in the cycles to get the funding to stay in the top division. That’s always been my take on it. 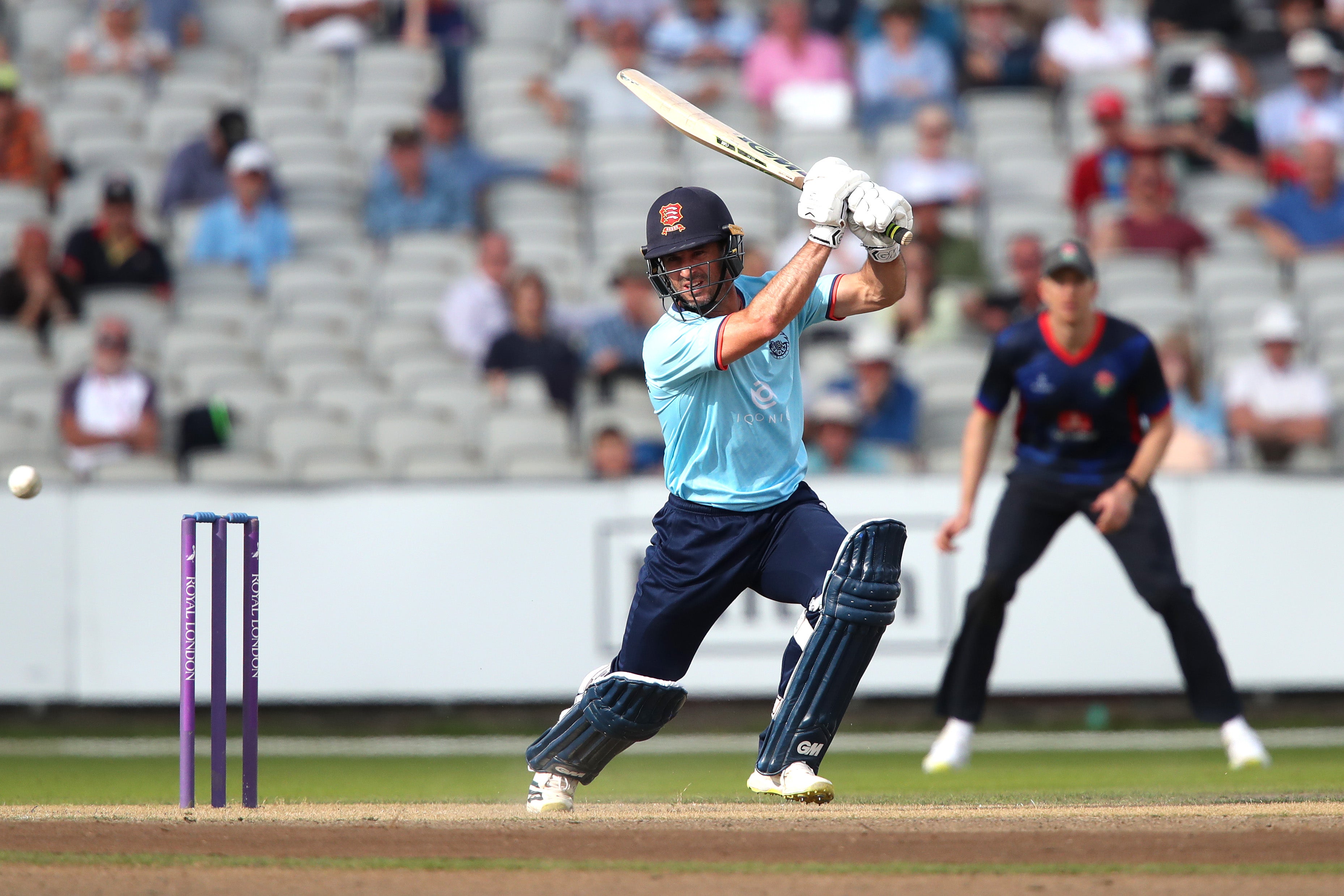 So the question is, will this be the last we see of Ten Doeschate at international level?

That appears to be the plan, but the door is more than slightly ajar for a possible return, although it seems this will be his last appearance on the biggest stage.

He added: “I’m not planning on carrying on but in the next cycle I could have my arm twisted. A lot depends on how the next three weeks go. This tournament is a little bit different in that there are basically two qualifications up for grabs, which makes these three games enormous. 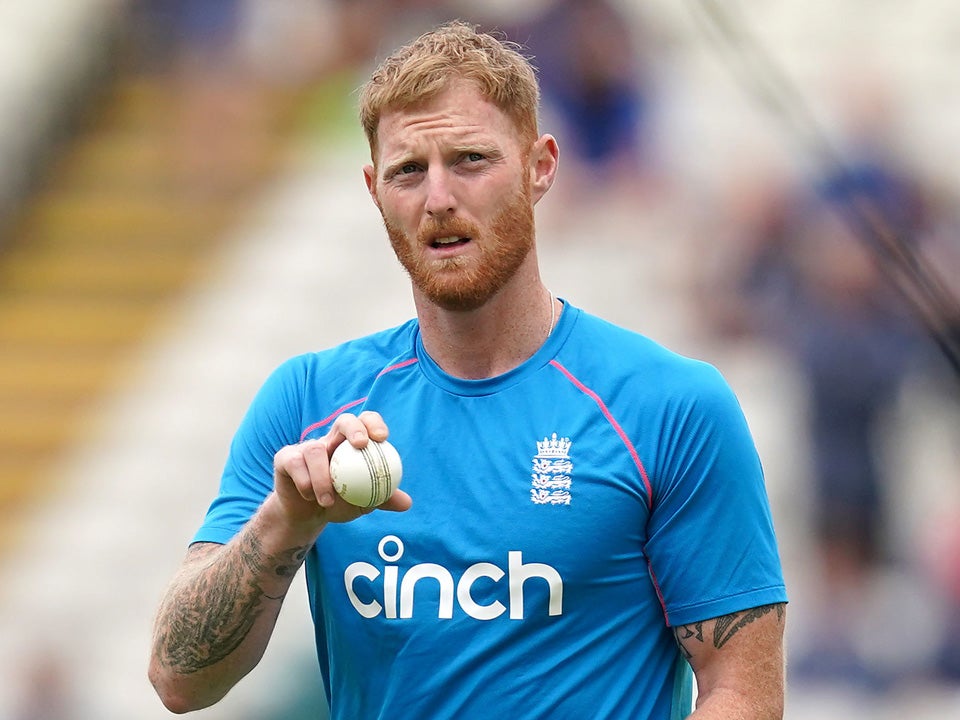 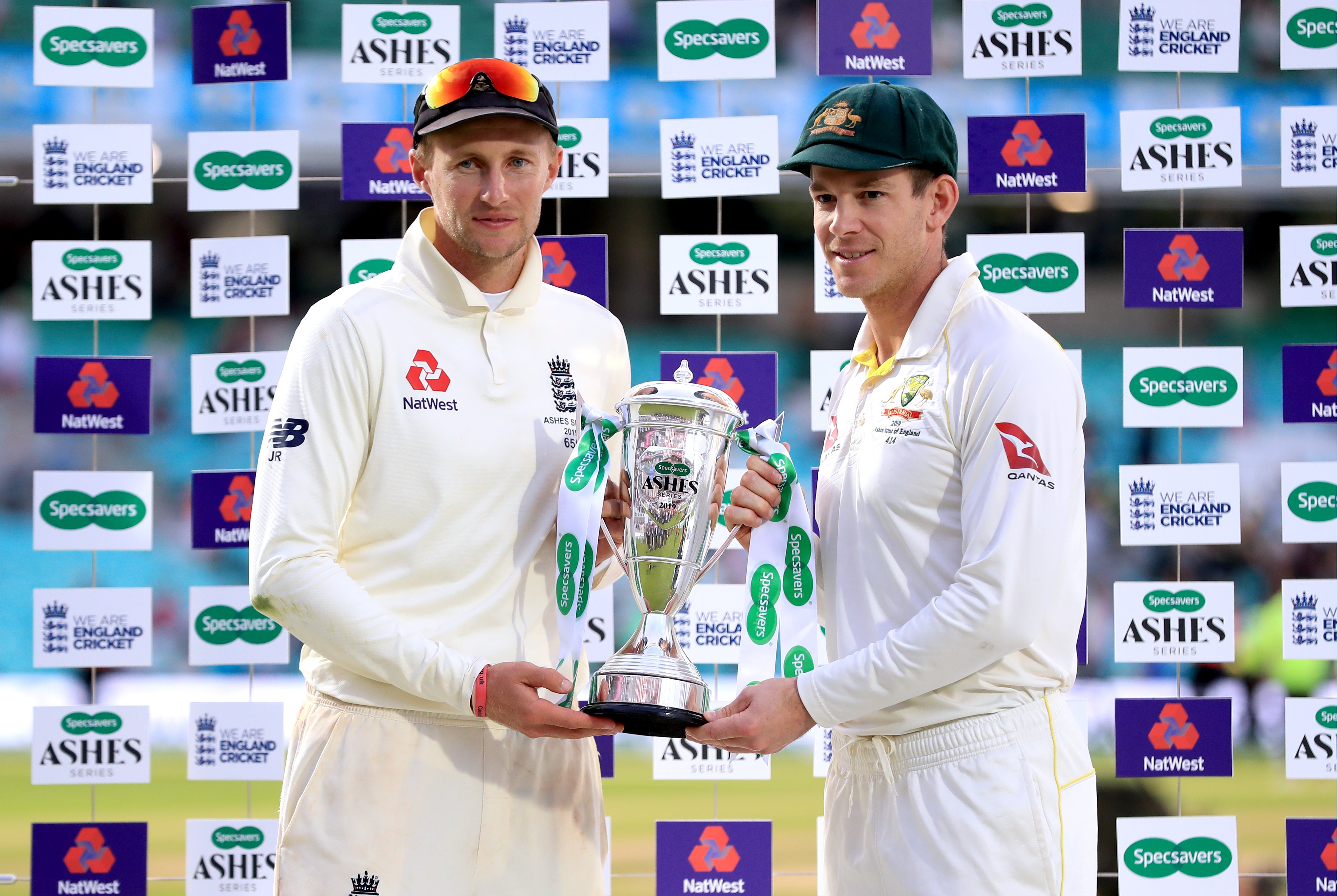 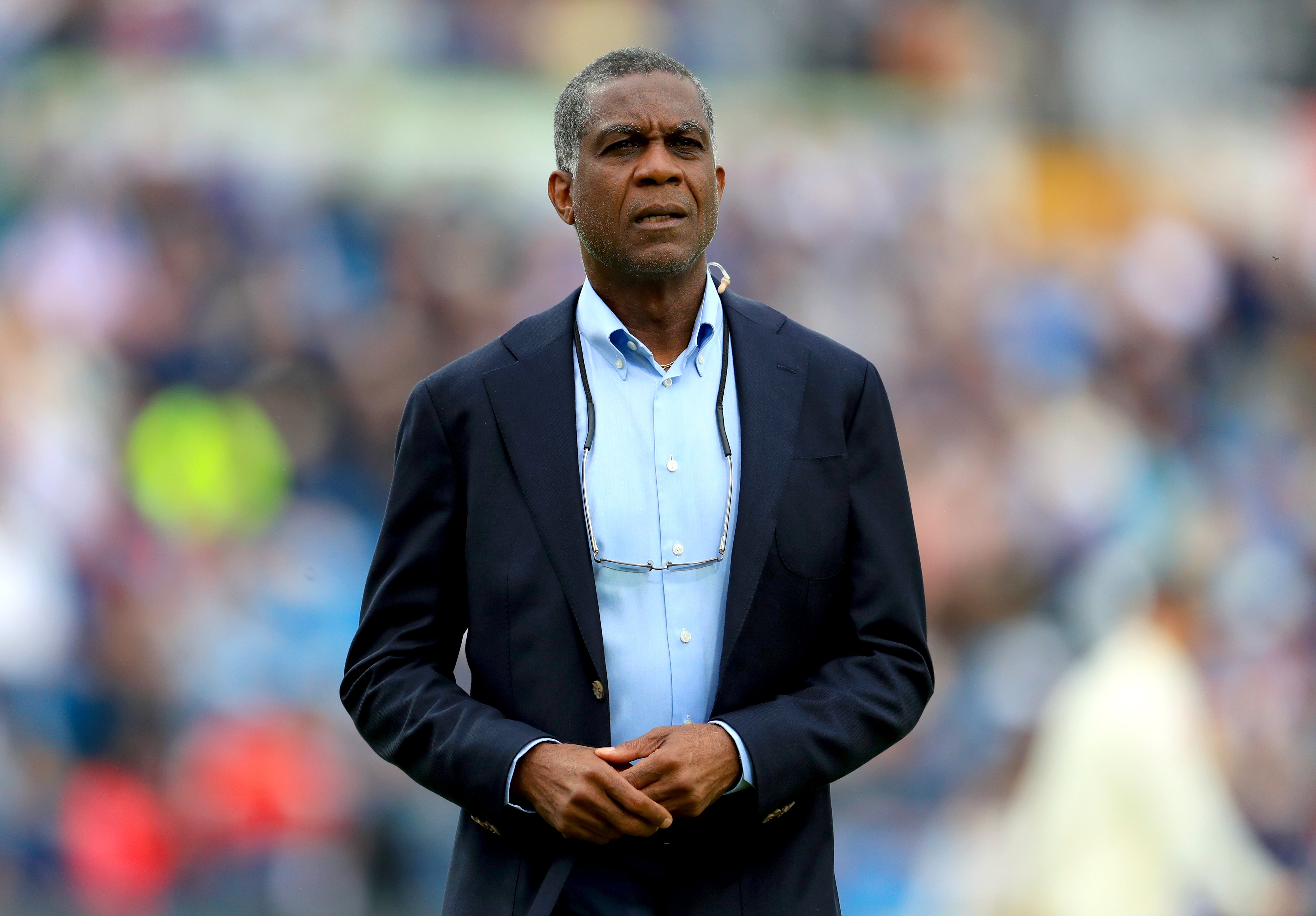 “But if you do have to crisis manage or plan for the worst-case scenario, there could be another qualification coming up, it’s a conversation that we haven’t had. If I can help or I am needed, maybe I could have my arm twisted.”