REVIEW: Test cricket’s return on Channel 4 was no-frills nostalgia but Rishi Persad was a fine choice as host and Sir Alistair Cook grew into the role of lone pundit on his TV debut

It was 12 seconds which transported us back 16 years.

At 3.45 on Friday morning, fans who set an early alarm were treated to the unmistakable sound of Lou Bega’s Mambo No5 blasting out on Channel 4.

And while it was a disappointingly short burst of what was once the soundtrack to our summer, it was a nostalgic moment which heralded live Test cricket’s return to terrestrial television for the first time since 2005. 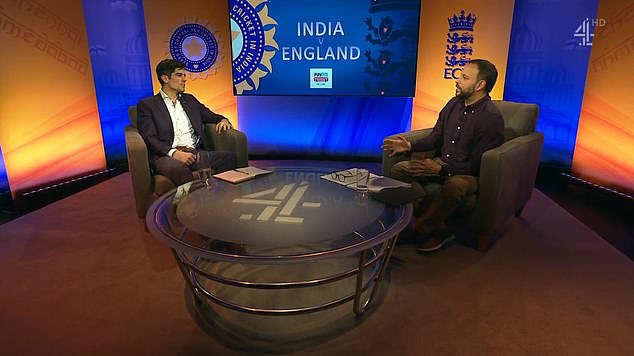 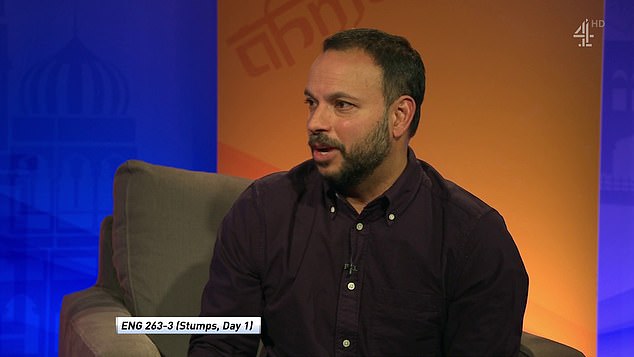 The significance was not lost on consummate host Rishi Persad, who, as if mimicking his broadcasting idol Richie Benaud, greeted viewers by saying: ‘Good morning, everyone.

‘How lovely it is to hear that tune once again. 16 years after England’s famous Ashes win, Test cricket is back on Channel 4.’

Persad then put live cricket’s free-to-air blackout into stark context by introducing his only studio guest, Sir Alastair Cook, as someone who, ‘made their Test debut, became England’s highest runscorer, retired and was knighted’ since Channel 4 last had rights.

For Cook, whose record 161 Test appearances were indeed all behind a paywall, this was a TV punditry debut, his broadcast experience having been limited to Test Match Special radio since his England retirement in 2018.

After a nervous start to his new innings, the former opener soon got his eye in and looked more comfortable by the close of play. 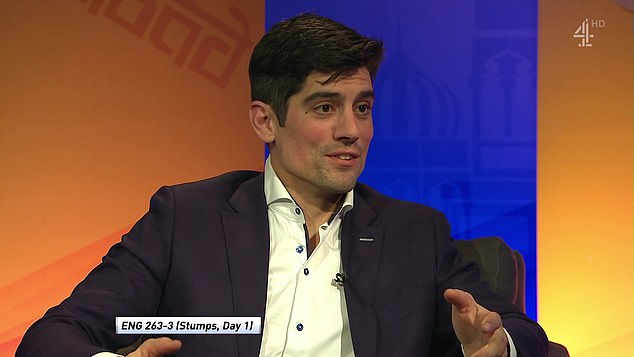 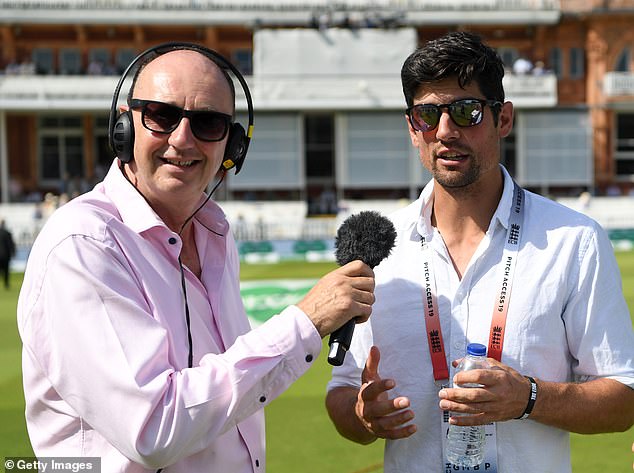 While Channel 4, having cleared repeats of Come Dine with Me to dish up all the cricket, were rewarded with a slice of history, as England captain Joe Root hit a century on his 100th Test and his first on terrestrial TV.

Having only been granted the rights to the series on Wednesday, this was an unashamedly no-frills production, coming from a small studio in West London some 5,000 miles from where the action was taking place in Chennai.

With a smart-casual dress code, Persad and Cook sat on what looked like second-hand armchairs around a coffee table, with the carpeted set resembling an old-fashioned and dimly-lit living room.

A combination of time, budget and coronavirus constraints meant commentary – as well as pictures, graphics and fake crowd noise – came from the world feed by host broadcasters Star Sports in India, where ex-England players Mark Butcher and Nick Knight were already working.

There was also nothing akin to Simon Hughes in the Analyst truck from the Channel 4 coverage of yesteryear, or Ian Ward in front of the Sky cart, as we have more recently become so accustomed to.

But with the bonus of no advert breaks in the early hours, Cook sometimes offered his own insight mid-session. And while undoubtedly lacking the forensic detail and gizmos of Sky, he adeptly analysed highlights at the intervals, drawing on his experience of Indian conditions and his relationships with many of England’s players.

The social media-averse Cook even answered viewers’ tweets at the tea break, as the tone was tweaked to cater for more of mass audience who might flick on to the cricket over breakfast. 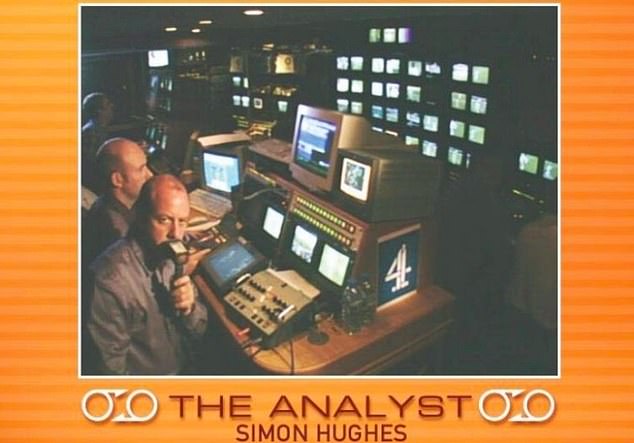 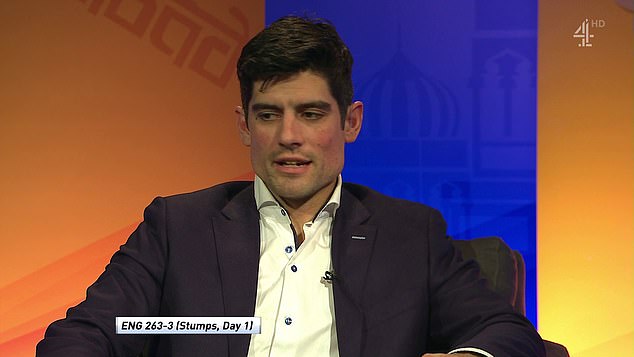 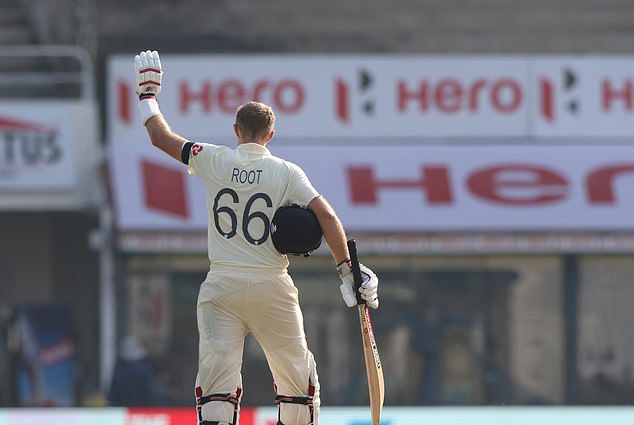 And in the knowledgeable Persad, Channel 4 had the perfect presenter to emulate old host Mark Nicholas, his warm and unassuming approach easing in Cook as well as any first-time cricket viewers.

Coverage would certainly have benefitted from a second studio pundit or a line to someone stationed at the ground in Chennai.

Yet as Root and England celebrated a successful first day, so too could Channel 4, who closed their programme with a much-welcomed longer version of that famous theme tune.