South African cricketer Quinton de Kock has said he is “truly sorry” for the “hurt, confusion and anger” caused by his decision not to take a knee at the T20 World Cup.

The wicket-keeper and batsman withdrew from his side’s fixture with West Indies on Tuesday for “personal reasons”, following Cricket South Africa’s (CSA) announcement that the team would take the knee before every match as part of a “united and consistent stand against racism”.

De Kock has previously elected not to take part in the anti-racism gesture, and the CSA added in a statement before the Windies clash: “Cricket South Africa has noted the personal decision by South African wicketkeeper Quinton de Kock not to ‘take the knee’ ahead of Tuesday’s game.”

“I would like to start by saying sorry to my teammates, and the fans back home,” he wrote. “I never ever wanted to make this a Quinton issue.

“I understand the importance of standing against racism, and I also understand the responsibility of us as players to set an example. If me taking a knee helps to educate others, and makes the lives of others better, I am more than happy to do so.

“I did not, in any way, mean to disrespect anyone by not playing against West Indies, especially the West Indian team themselves. Maybe some people don’t understand that we were just hit with this [news] on Tuesday morning, on the way to a game.

“I am deeply sorry for all the hurt, confusion and anger that I have caused. I was quiet on this very important issue until now. But I feel I have to explain myself a little bit.

“For those who don’t know, I come from a mixed race family. For me, Black lives have mattered since I was born. Not just because there was an international movement.

“The rights and equality of all people is more important than any individual. I was raised to understand that we all have rights, and they are important.

“I felt like my rights were taken away when I was told what we had to do in the way that we were told.

“Since our chat with the board last night, which was very emotional, I think we all have a better understanding of their intentions as well. I wish this had happened sooner, because what happened on match day could have been avoided.

“I know I have an example to set. We were previously told we had the choice to do what we felt we wanted to do. I chose to keep my thoughts to myself, and thought of the pride of playing for my family and my country.

“I didn’t understand why I had to prove it with a gesture, when I live and learn and love people from all walks of life every day. When you are told what to do, with no discussion, I felt like it takes away the meaning.

“If I was racist, I could have easily taken the knee and lied, which is wrong and doesn’t build a better society. Those who have grown up with me and played with me know what type of person I am.

“I’ve been called a lot of things as a cricketer. Doff. Stupid. Selfish. Immature. But those didn’t hurt. Being called a racist because of a misunderstanding hurts me deeply. It hurts my family. It hurts my pregnant wife.

“I am not a racist. In my heart of hearts, I know that. And I think those who know me know that. I know I’m not great with words, but I’ve tried my best to explain how truly sorry I am for making like this is about me. It is not.

“I won’t lie, I was shocked that we were told on the way to an important match that there was an instruction that we had to follow, with a perceived ‘or else’. I don’t think I was the only one.

“We had camps. We had sessions. We had Zoom meetings. We know where we all stand. And that is together. 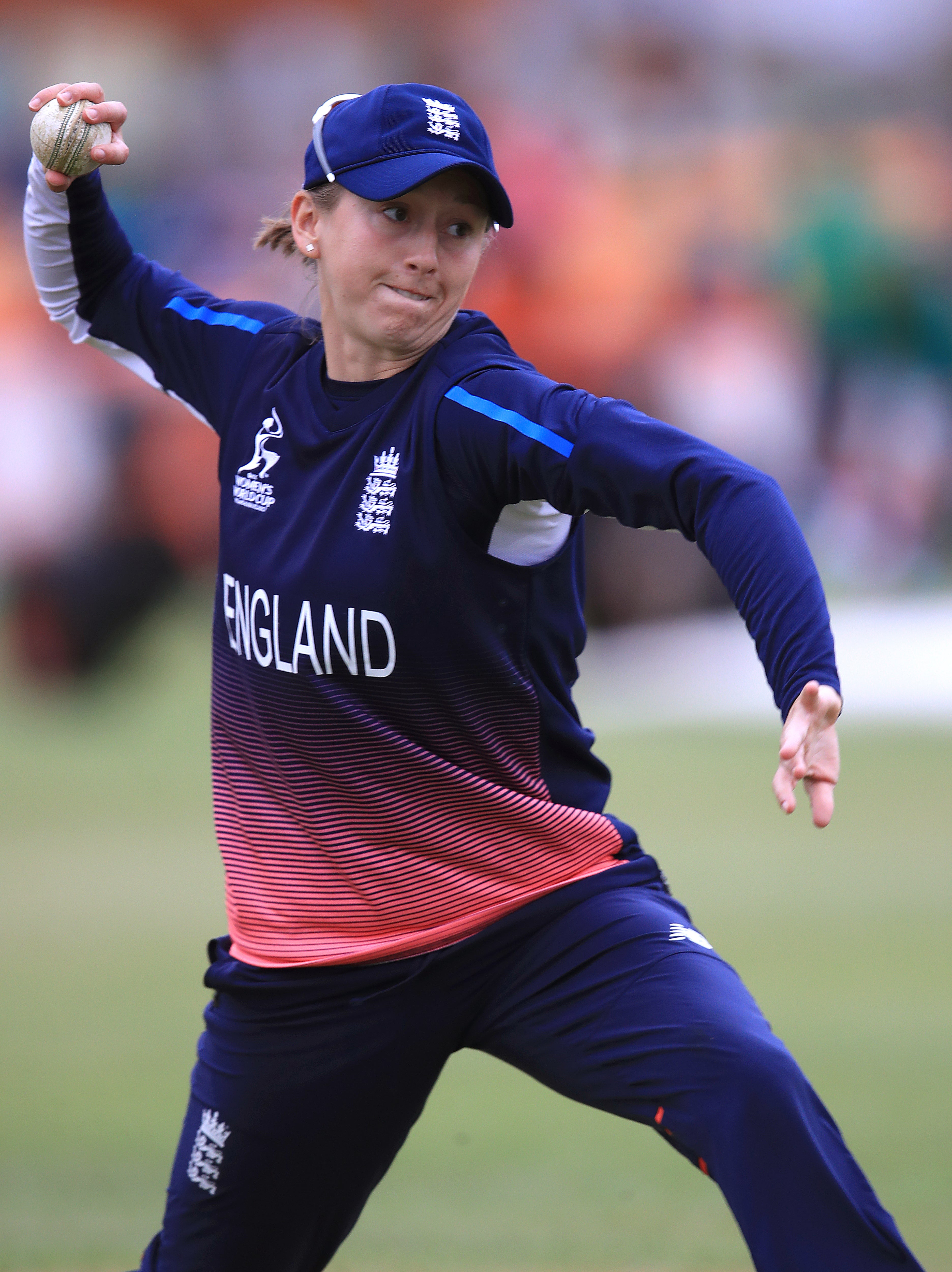 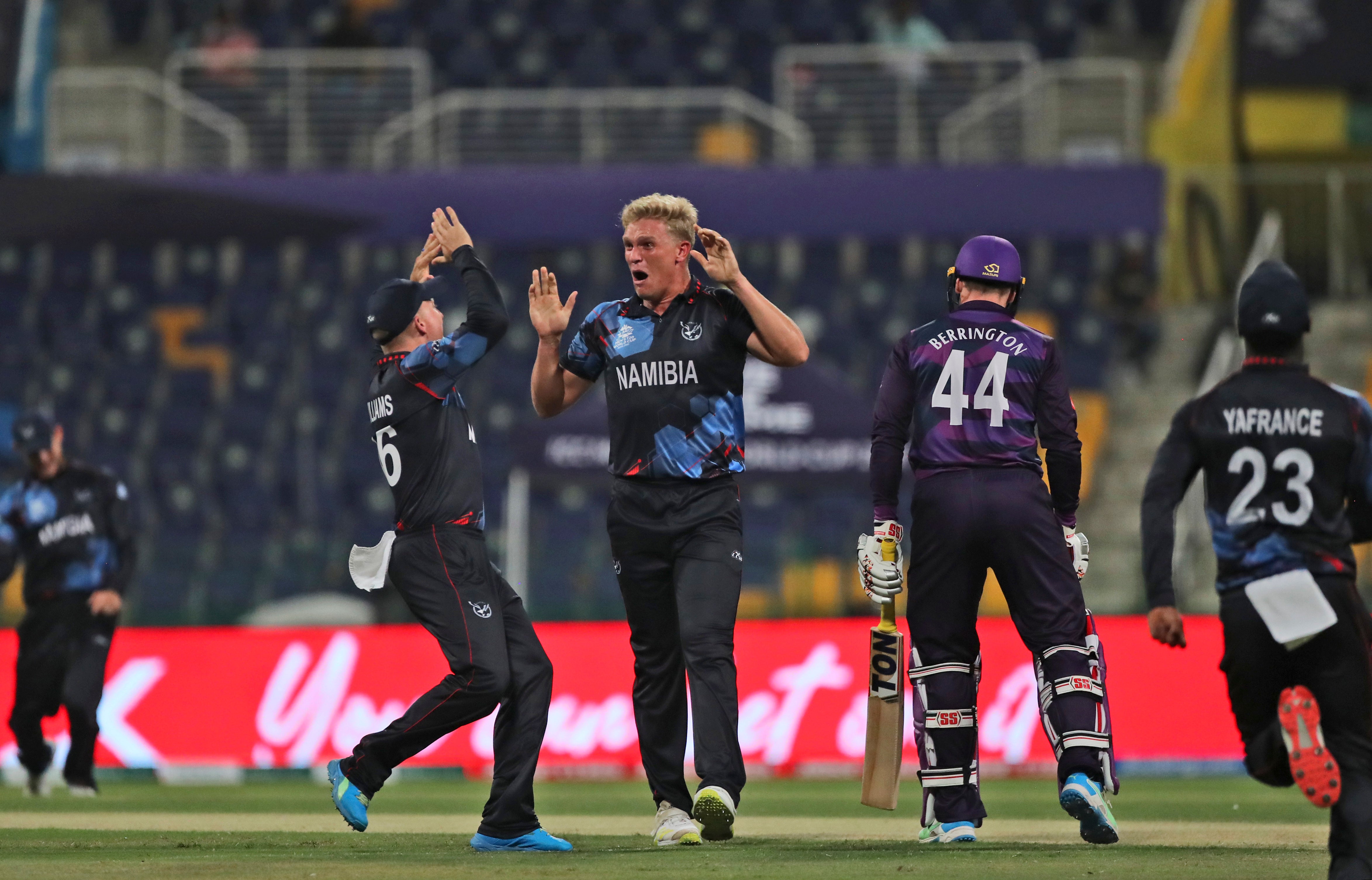 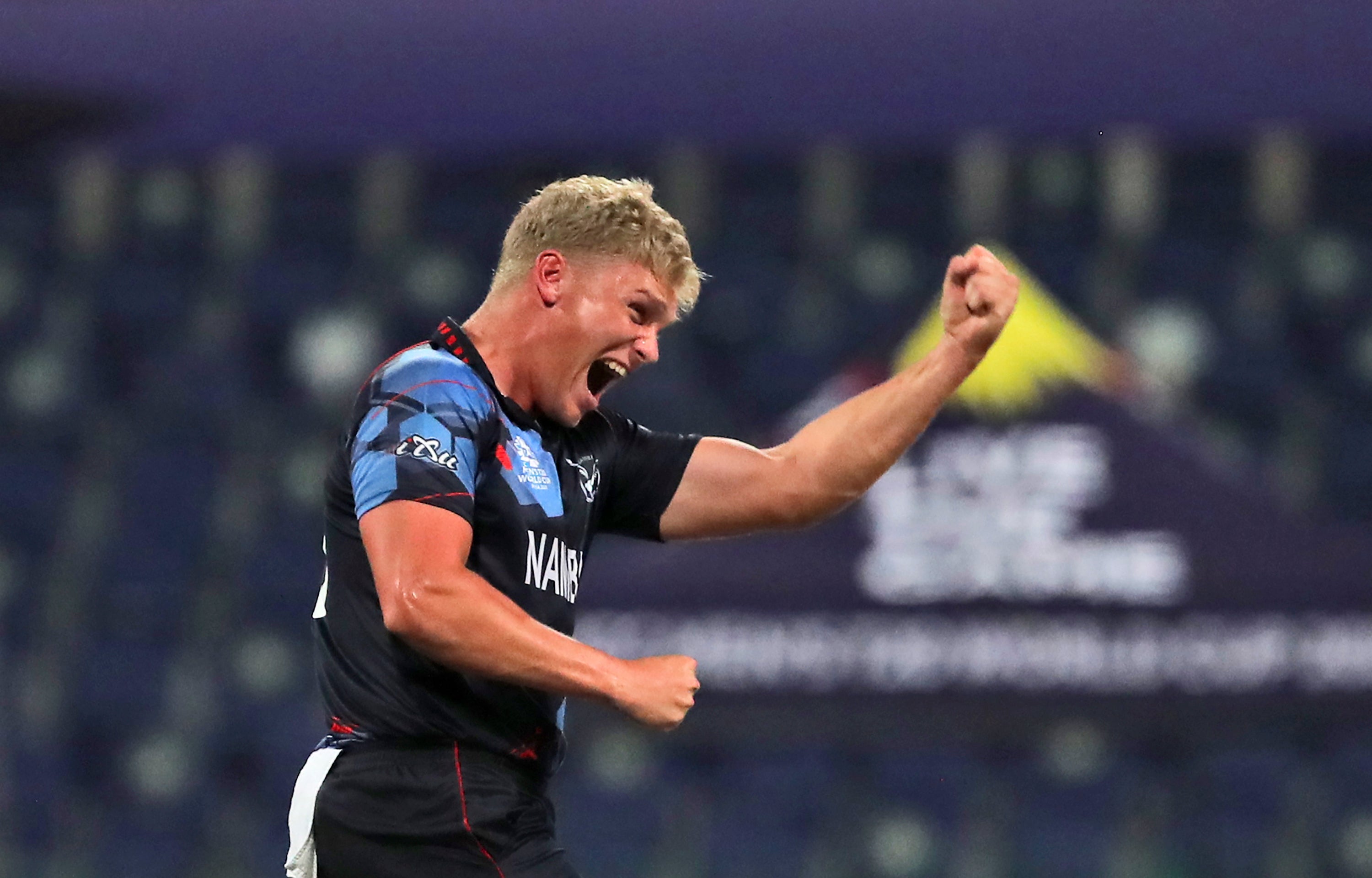 “I love every one of my teammates, and I love nothing more than playing cricket for South Africa.”

South Africa defeated West Indies by eight wickets and next take on Sri Lanka on Saturday.