NASSER HUSSAIN: Matty Potts is the form early season bowler, but England’s selectors must not give up on Ollie Robinson as they prepare for the first Test against New Zealand

I know from my experience with Graham Gooch at Essex that having the England captain in your side can be a double-edged sword.

They see the good side of you and also the bad side.

But when you are getting 35 wickets in the first six games of the season at 18 apiece, including seven-for in your last game, as Matty Potts has done at Durham with Ben Stokes standing at mid-off or slip, it cannot do your chances any harm. 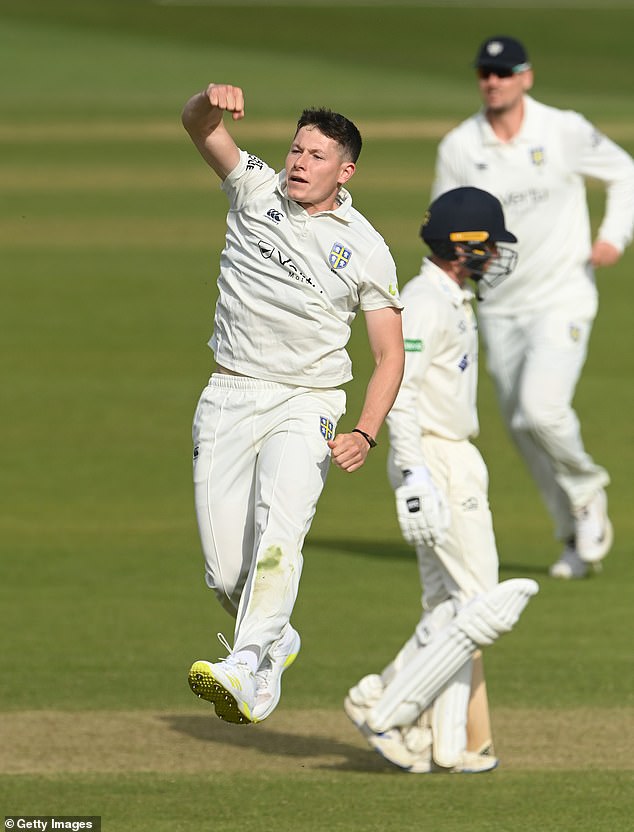 England are absolutely right to pick the County Championship’s in-form bowler for the first Test against New Zealand and I think he will play at Lord’s, not only because he’s good enough but because so many bowlers are missing.

It’s a great opportunity for Potts and from what I’ve seen of him he keeps his speeds up throughout a game, which is something that has been lacking from Ollie Robinson in his short time as an England bowler.

Not that I think England should turn their backs on Robinson now. Rob Key spoke on Wednesday of his misfortune with injury and illness over the last few months but we are talking about a bowler with 39 wickets from his first nine Tests at 21 apiece. 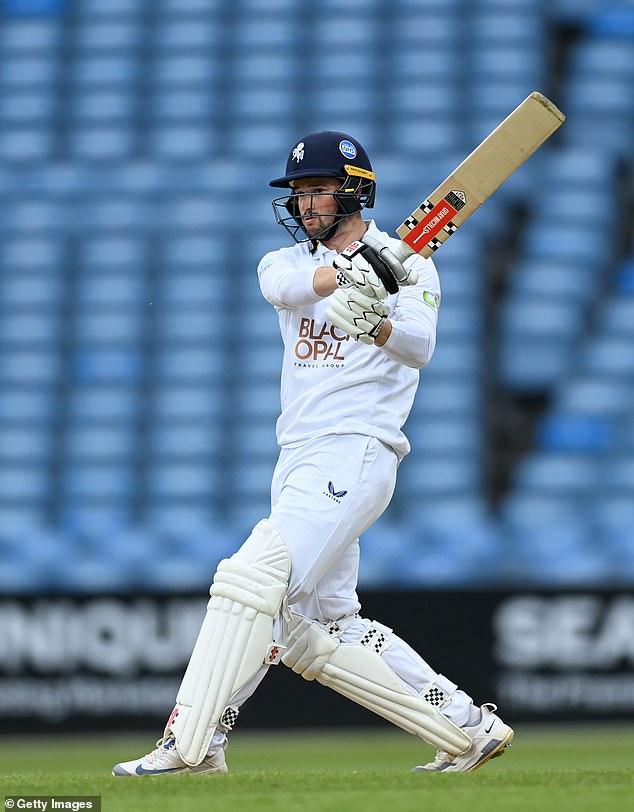 There seems to be a downer on Robinson since questions were raised about his fitness in Australia and then he missed the whole West Indies series with a back injury.

He does need to get fully fit so he can keep his speeds up throughout a Test too but, especially in English conditions, he should have a big role to play in England’s new era.

There were not many surprises in the first Test squad picked by Key, Stokes and Brendon McCullum. They have stuck on the whole with players from the previous regime and in particular the openers. 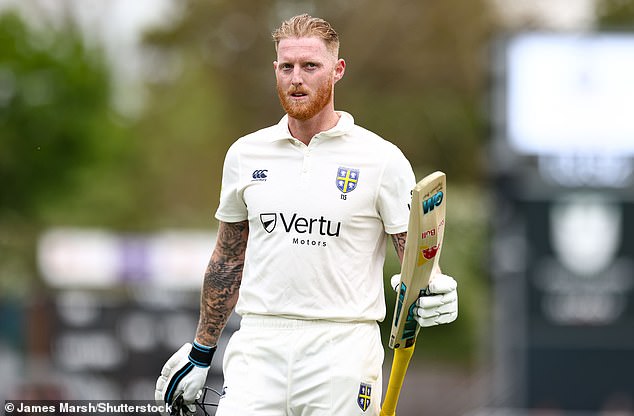 There were not many surprises in the first Test squad picked by Rob Key, Ben Stokes (pictured) and Brendon McCullum

Alex Lees did not do that well in the Caribbean but he has made an excellent start to the season with Durham, again with Stokes looking on. I have no argument with his selection now.

There remains huge potential in the other members of the top three — Zak Crawley and Ollie Pope — and, as Duncan Fletcher always used to tell me, selecting is about an investment in the future.

That’s what England are doing with these two now but they need to deliver.

It has been feast or famine with Crawley and he does have a glaring technical fault, with the bat coming down from third or fourth slip towards mid-on which makes him very leg-side dominant and susceptible to the ball swinging away.

And, as an opener, he nicks off too often playing a lot of loose drives. But if he gets in he’s a class act and a very eye-catching player.

As Key pointed out, this England team will not be about all-out attack.

McCullum once made a 13-hour Test triple hundred and Stokes laid the foundations for what was to come in the first four hours of his match-winning innings against Australia at Headingley in 2019.

It will be about playing the situation and I just want to see a winning brand of cricket.