England drew a blank in the first hour of play as Pakistan successfully stopped the rot on day two of the second Test.

A blast of three for 18 on the first evening had swung things firmly in the home side’s favour, leaving the batting side in a hole on 126 for five before rain, bad light and lightning combined to halt the charge.

Another 90 minutes were lost to morning showers at the Ageas Bowl but a 12.30pm start was eventually possible with Babar Azam and Mohammad Rizwan seeing their team to 155 for five at the rescheduled lunch break. 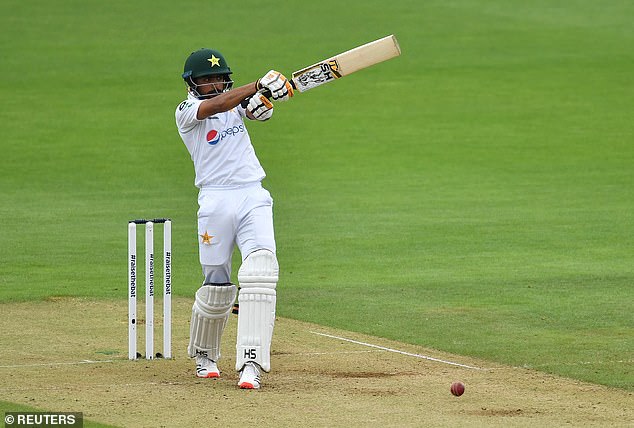 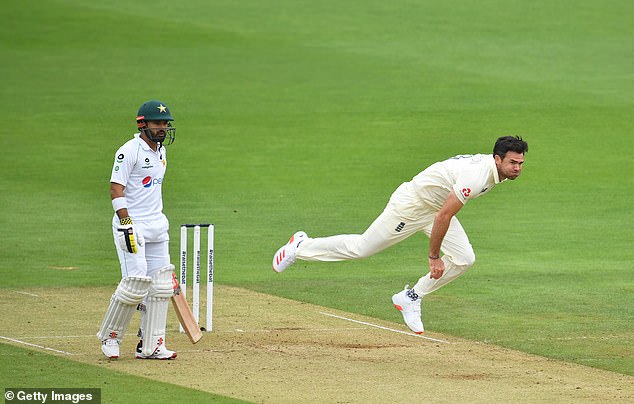 Under dark skies and with the floodlights on from the beginning it was a thankless task for Babar and Rizwan to undertake but the pair knuckled down to add 29 to the total.

Babar, the last specialist batsman standing, is a born stroke-maker but judged the conditions astutely and frequently left the ball as England probed away outside his off stump, shelving temporarily his impressive array of drives.

Instead he moved his overnight score of 25 to 45 through low-risk nudges off his pads and a couple of well-timed boundaries, one clean pull off Chris Woakes and a straighter push off James Anderson.

Anderson and Woakes turned in a tidy opening spell, occasionally beating the outside edge but a wild swing from Rizwan off the latter was as close as they came to drawing a chance.

Joe Root turned to Stuart Broad and Sam Curran next and it was the left-armer who almost conjured the breakthrough, Babar defending on the back foot and seeing the ball bounce clear of the stumps after cannoning into the pitch on 40. 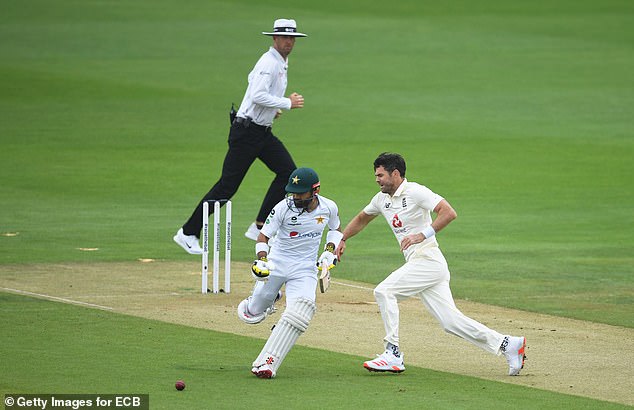 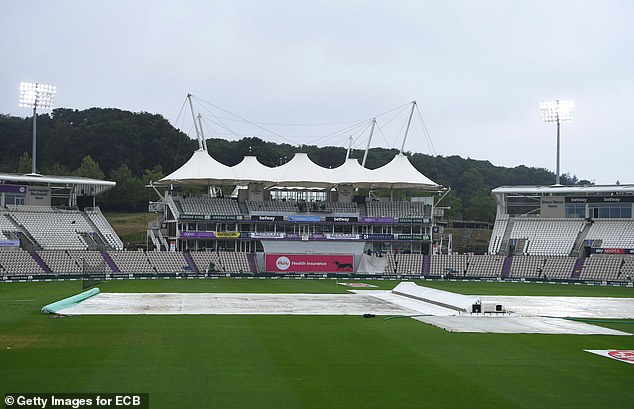