Dawid Malan could not conceal his frustration after another battling collapse left England in a vulnerable position in the second Ashes Test.

Although Malan and captain Joe Root shared their second century stand of the series, the separation of the Yorkshire duo early in the second session triggered a collapse of eight wickets for 86 runs at Adelaide Oval.

By the close of day three, Australia had opened their advantage to 282 runs with nine second-innings wickets intact and in a strong place from which to push for a 2-0 lead with three matches to play. 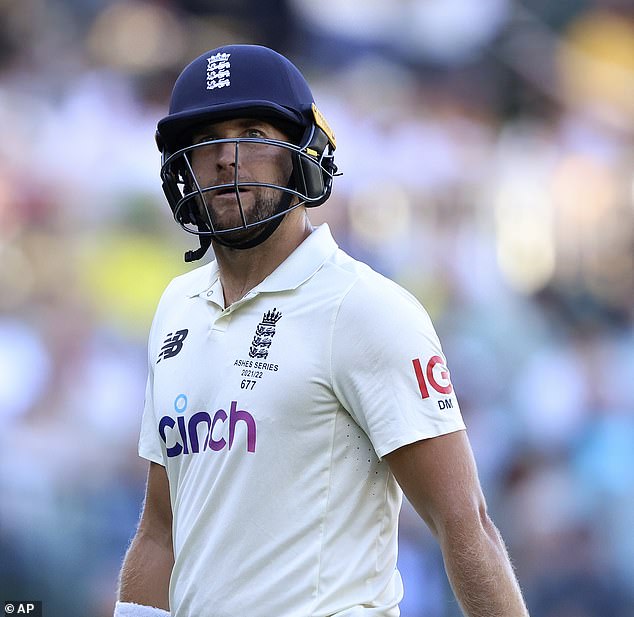 ‘It was disappointing. To have fought our way back, it was frustrating to get another 100 runs and leave the door open for them,’ Malan told Test Match Special.

‘Compared to what we’re used to in England, the pitch is a lot better to bat on.’

It has proved trickier to combat the bowlers after dark during the day-nighter, though, and Australia’s stand-in captain Steve Smith surprised some with his decision not to enforce the follow-on when England were dismissed for 236. 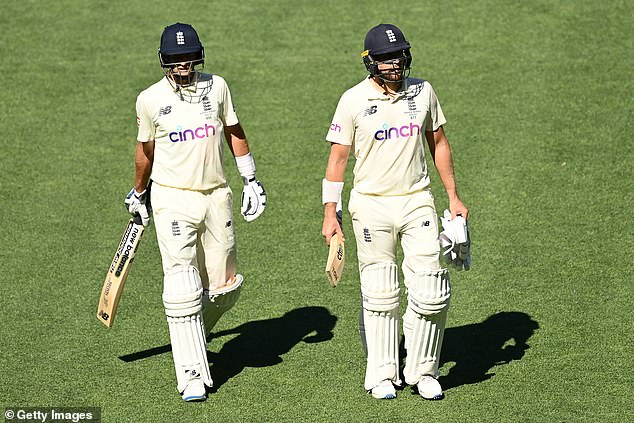 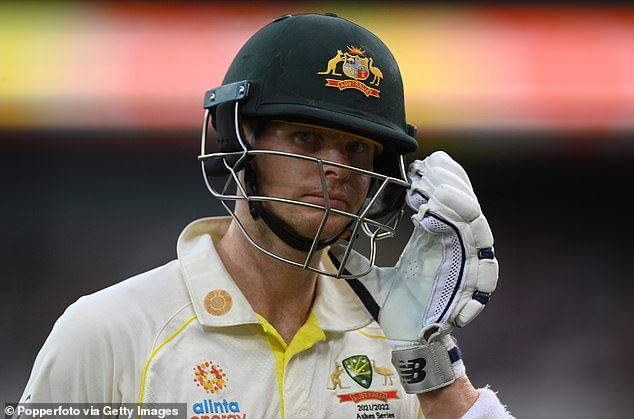 However, Smith found an ally in Malan who said: ‘Australia will still get two cracks at us under the lights. If I was them, I would have done the same.’

And of the most recent slump from 150 for two, following wicket sprees of four for 29, five for 35 and eight for 74 in Brisbane, the left-handed number three added: ‘If we knew why the collapses happened, we would stop them. Hopefully, we can put in some performances as a team.’