Liam Plunkett is set to leave England for the USA

A professional career that has spanned two decades and 12 international, county and franchise teams is to have another exciting chapter. Liam Plunkett is off to the United States of America. For good, this time.

Over the last 12 years, the former England international has spent time as a cricketer on one side of the Atlantic and a doting boyfriend and, since October 2018, husband to his wife Emeleah on the other. Following an early release from his contract with Surrey, he will move across to the States and do both.

Plunkett will start this new stage of his career in season two of the Minor League Cricket Championship (MiLC), a 27-team competition split across four Eastern, Central, Southern, and Western conferences. He has committed to a three-year deal in which he will play for the Philadelphians in this competition before being assigned to one of the six franchises in the Major League Cricket (MLC), slated for its inaugural season.

He was first sounded out about the project at the end of 2019, before more official conversations over the last 18 months. He can still play domestically in England as a local, and wants to feature in 2022’s Twenty20 Blast and The Hundred, where he is contracted to Welsh Fire. The options of the franchise T20 circuit are also open to him.

However, he has no intention of qualifying for the United States. “Even if I did,” he stresses, “I’m 36 now – I’d be 39 or 40 when qualified. Who says I’m good enough?” This is the end of his career as an international cricketer but not one outright. 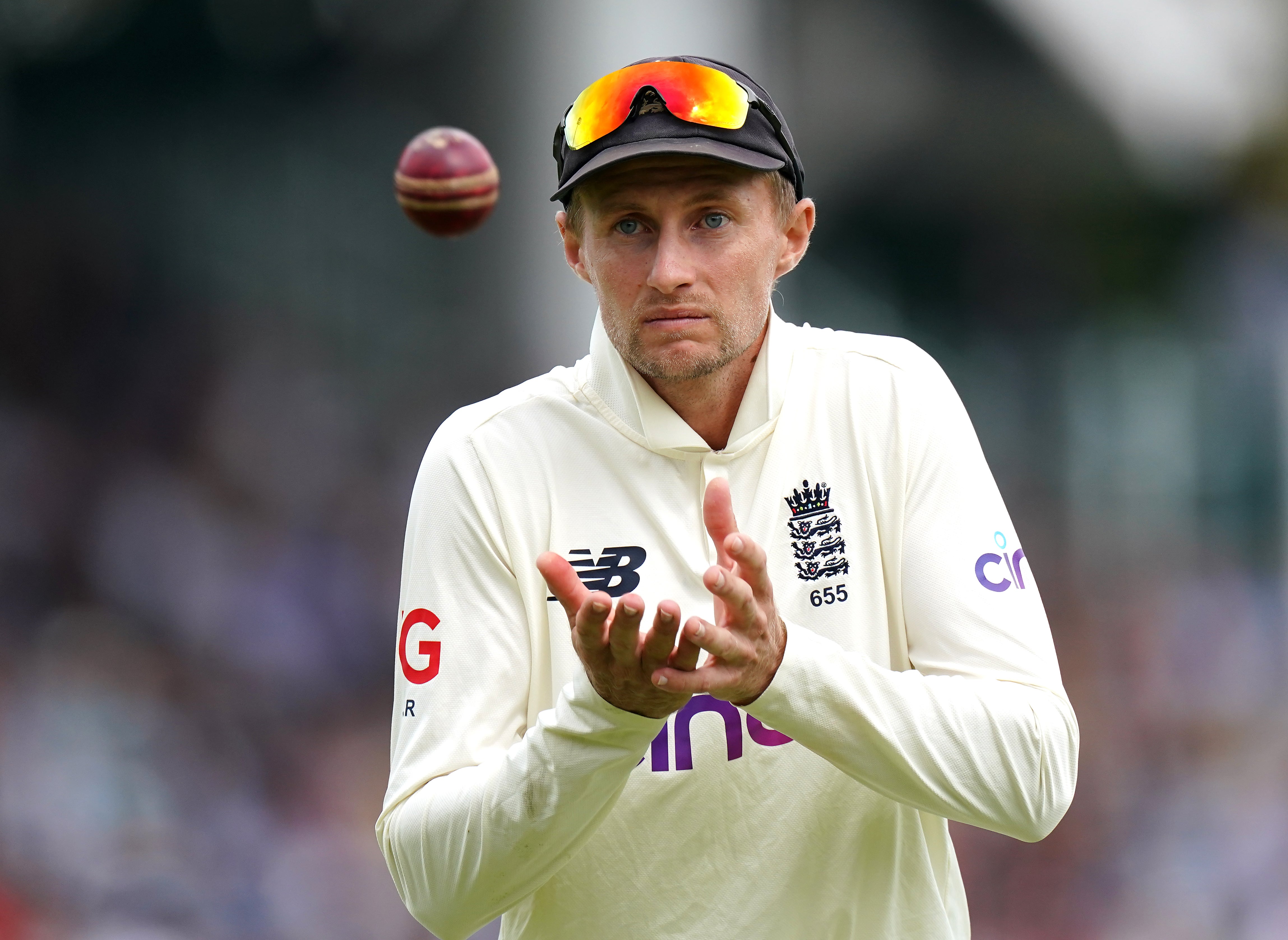 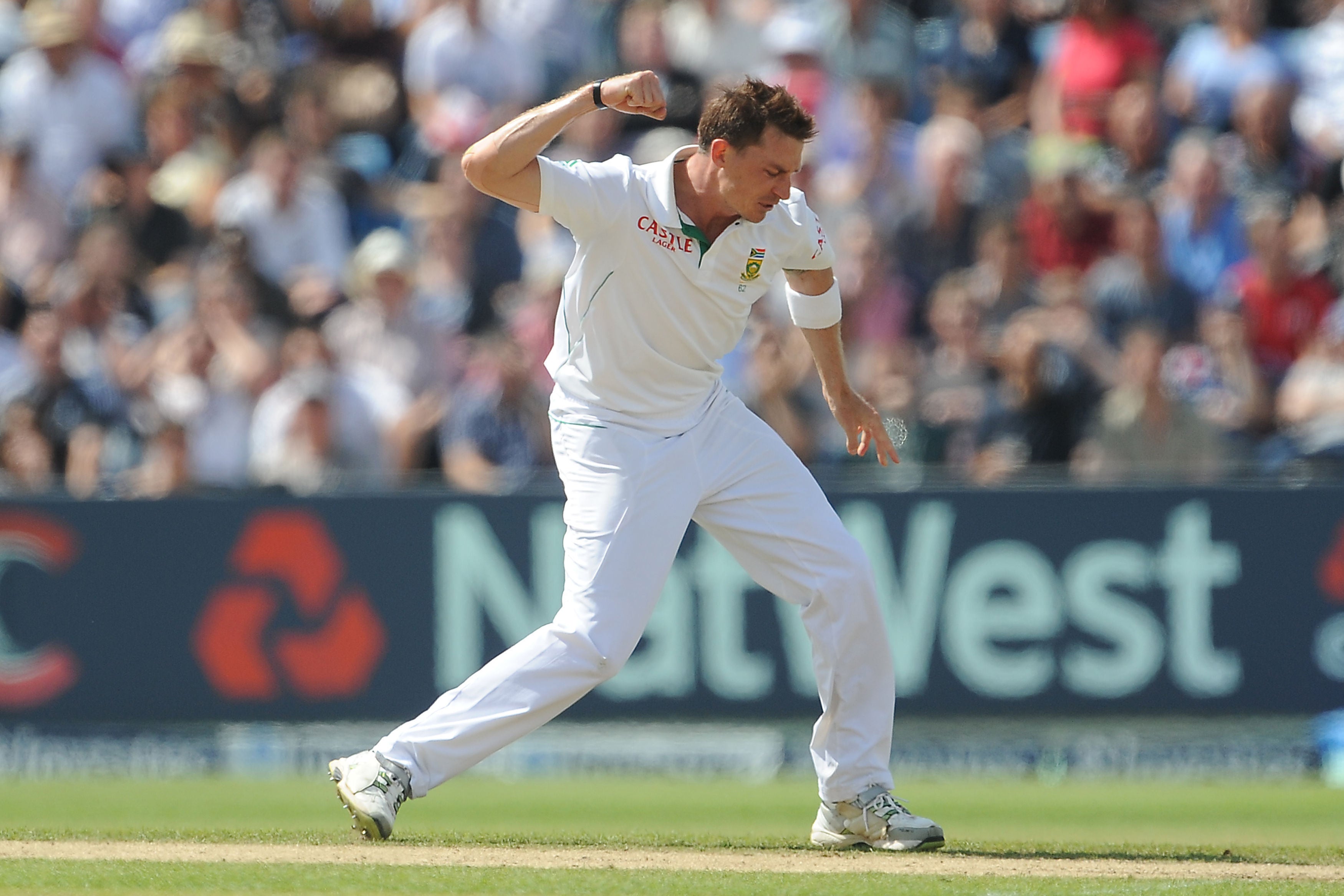 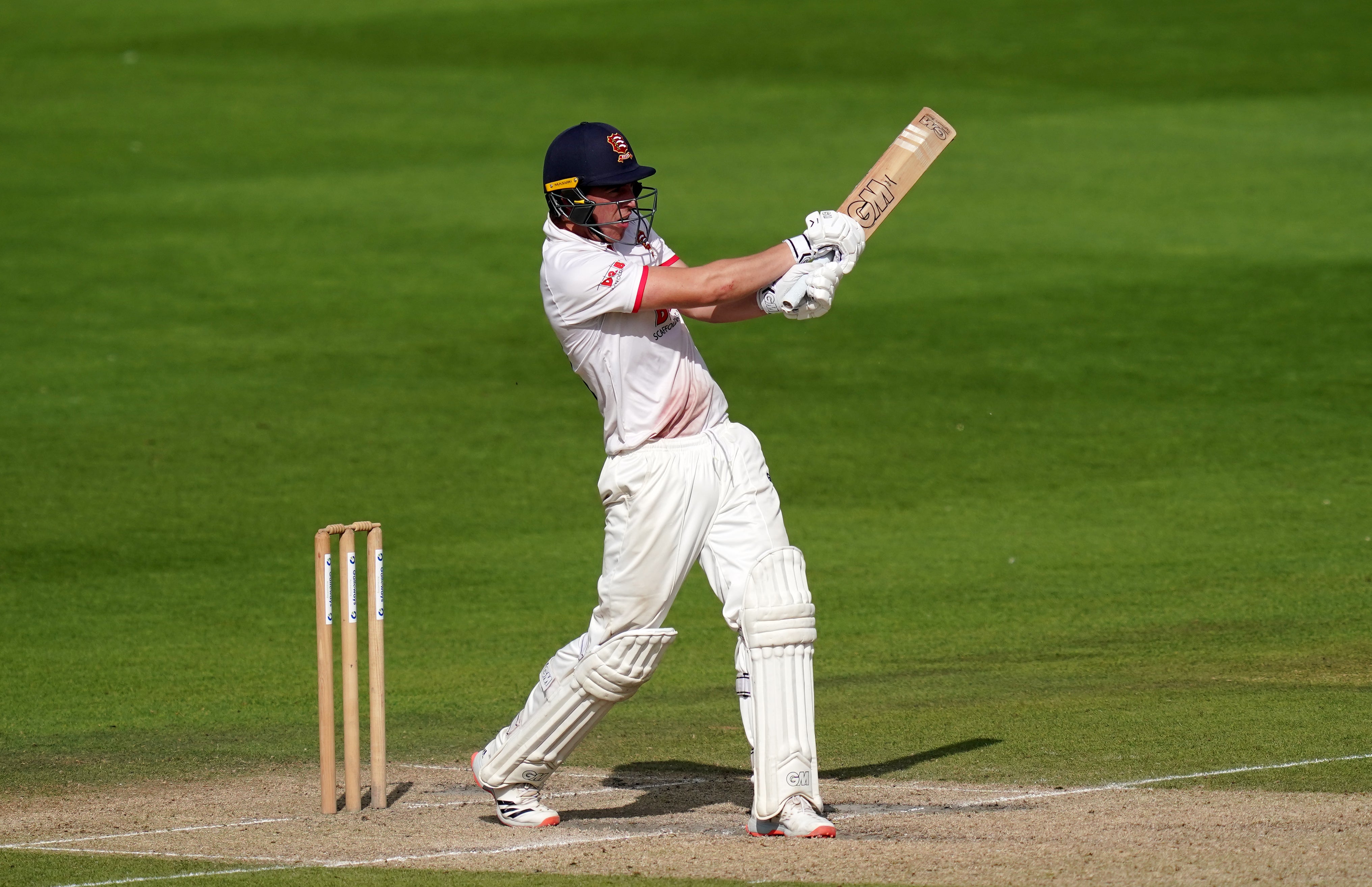 There’s a principle to this stance given part of his day-to-day duties will be as a coach in the academies USA Cricket are establishing. Plunkett will operate across two facilities: one outside of Philadelphia, and another to be built near Princeton University.

“You want to develop people from the States. I’m a big fan of American sports and I believe there must be some hidden gems there. It won’t exactly be my role to find them, but I’m excited to share my experience with up-and-coming talent.”

He mentored at Surrey and was asked to stay on at Welsh Fire by coach Gary Kirsten to do the same when he tweaked his calf. “I still need to learn to be a good coach,” he admits, and will also lean on his interest in strength and conditioning.

The desire to play remains strong after a disrupted three years at Surrey. The 2019 World Cup was the focus that first season, before Covid-19 scuppered most of 2020. This year he was restricted to one competitive appearance, for Welsh Fire. Having read journals on the work done by NBA star LeBron James, Plunkett reckons he can lose 12kgs to reduce the stress on his body.

Few can argue with his accomplishments and longevity – a testament to an evolving skillset.

He came through the ranks at Durham, making his first-class debut for Durham in 2003, before joining Yorkshire for the 2013 summer, winning County Championship titles with both. A move to the Kia Oval in south London came in 2018.

The fascination, though, will always be on an anomaly of an international career. It began in 2005, included a period between the summers of 2007 and 2014 where he did not make a Test appearance, and saw him assume a variety of roles, from speedster, enforcer to controller. He represented his country in 13 Tests (41 wickets), 89 ODIs (135) and 22 T20is (25).

That maiden cap came on a Pakistan Test tour as a replacement for Simon Jones after one of the most momentous summers in English cricket’s history. He was involved in another 14 years later. ”One moment, I was watching the 2005 Ashes series, then I was on a plane to Pakistan next to KP (Kevin Pietersen), the man who had made it all possible.”

A Lahore ended with an innings defeat, managing a couple of wickets (for 125) as Pakistan racked up 636 for eight declared. The competitiveness at this level was made clear during a typically fiery interaction with Shoaib Akthar, a former teammate at Durham.

“He came over for a chat when I was marking my run-up. I thought he was going to congratulate me, but instead he goes: ‘I’m going to f***ing kill you!’ Oh sweet, thanks mate.” 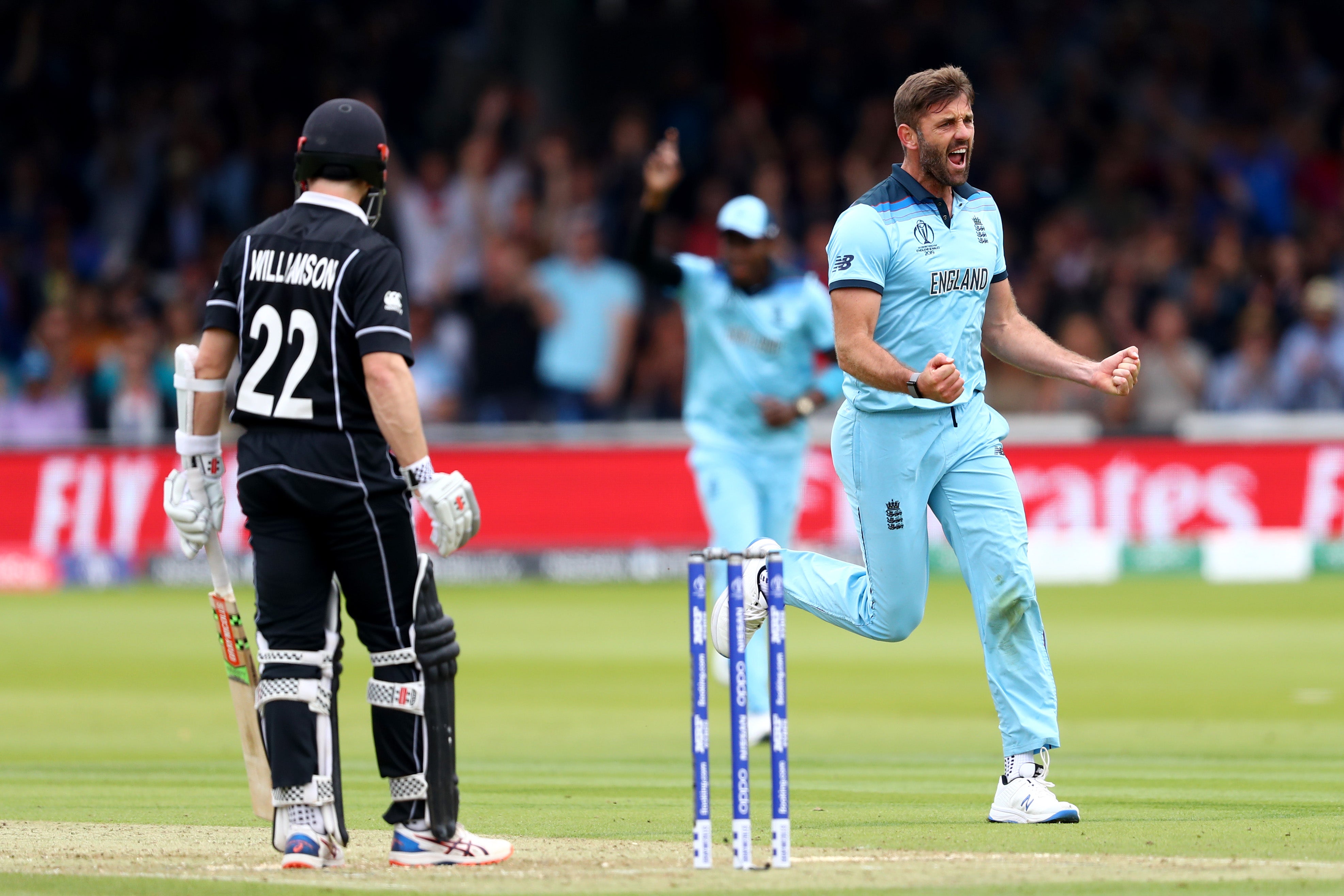 Liam Plunkett was instrumental in the 2019 World Cup win

He might have finished around 2007 had his father taken him up on the offer of a kidney. It was declined, and thankfully, after a kidney and liver transplant, Plunkett senior is doing just fine.

From June 2015, Plunkett was a key part of England’s ODI revolution under Eoin Morgan. His role was to put the middle overs on a leash, with immense control back-of-a-length and cross-seam variations that bagged 96 wickets with an economy rate of 5.81.

A prime factor in England moving to the top of the world rankings in the format, he took 11 wickets in the 2019 World Cup Final against New Zealand. Three of those came in the final for the country’s first ICC 50-over trophy.

That was his last appearance in in an England shirt, and still holds some discomfort at how ruthlessly he was discarded, without even a call.

“It’s a business at the end of the day,” he reflects, phlegmatically. “The situation could have been handled better, but you never know what the game will offer down the line.”

“When the T20 World Cup starts, I’ll be all in on it and wanting England to win. I guess you’re so close with those group of guys there, that’s the group I played with, so I feel like I should be playing with them even though I’m not involved.”

The sentimental side is that, finally, Plunkett is heading home. “Home” home.

Born and raised in Middlesbrough, where his mum and dad still live. Since 2009, West Chester, Pennsylvania, has been where his heart is.

He met Emeleah after a 2007 ODI at Lord’s, on a night out at Club Boujis, Kensington. She was over on a study placement at the London School of Economics. Plunkett made the first move, “bumping into her accidentally on purpose”.

“I hadn’t met many Americans. I’d just watched Saved By The Bell. So it was exotic to me.” He knew he loved her early on.

Making it work was tough. Over their 14 years, he estimates they average just three months of a year together. Cricket’s schedule meant being nimble with trips across the pond: a month here and there, with the odd stint at Christmas depending on playing commitments. He’s yet to have a proper Thanksgiving.

Occasionally, Emeleah accompanied Plunkett on tour to work remotely. She maintains US working hours, which in Asia meant some very early hours.

In between, they got creative. When Plunkett spent Christmas 2019 alone in the Bangladesh Premier League, Emeleah packed him a separate suitcase with a mini tree, decorations, presents and a bottle of whiskey. He opened it on Christmas Day, decorated his room and watched Home Alone 1 and 2 on his iPad while they FaceTimed.

Sustained domestic bliss means he can finally can enjoy Christmases and Thanksgivings with both sets of family. He hopes to bring his parents and sister’s family over for a visit, and give his nieces and nephews a taste of cricket in the US.

“I feel very, very lucky that I get to live with my wife and continue working in cricket. It’s ridiculous, really. 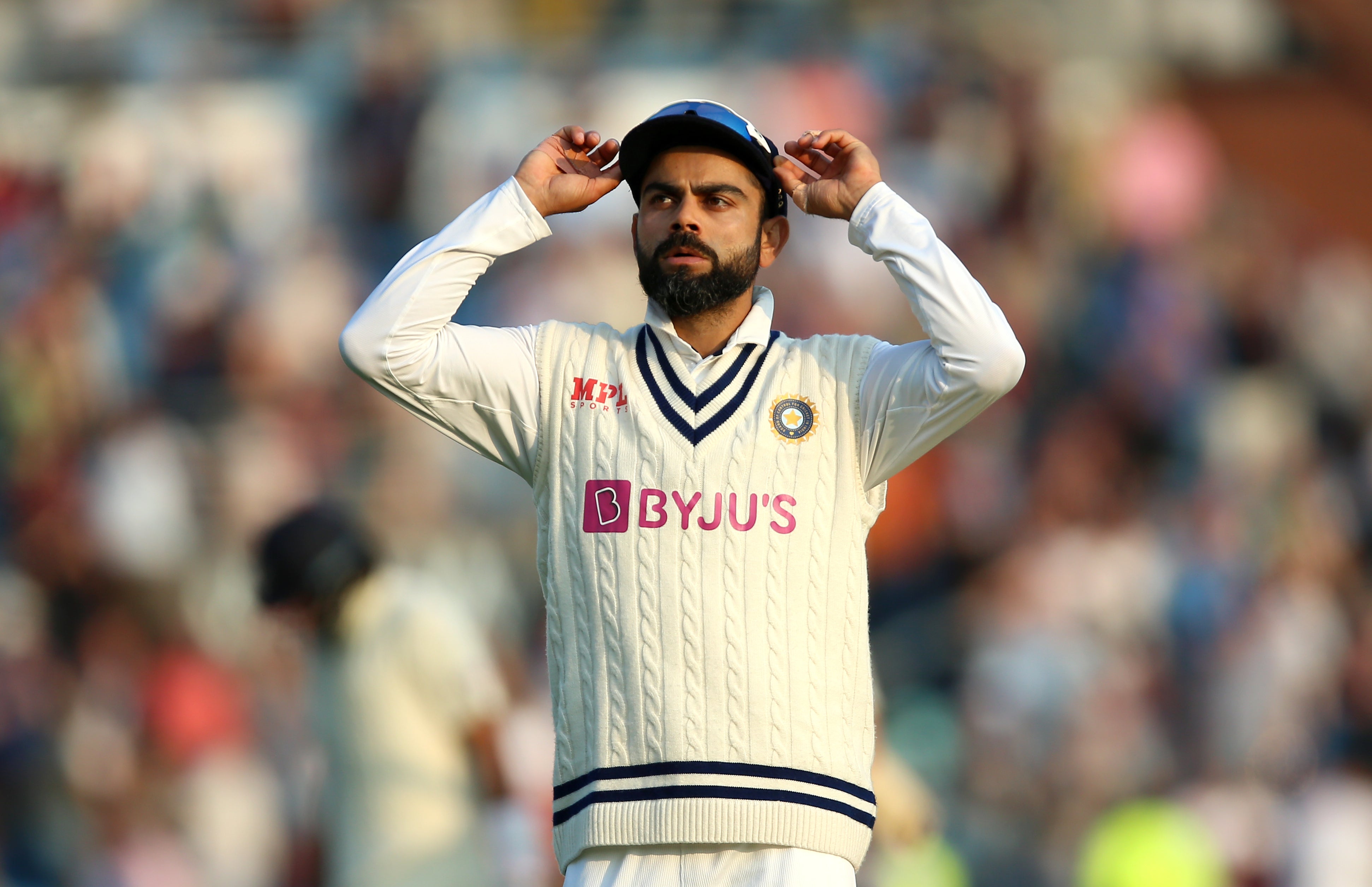 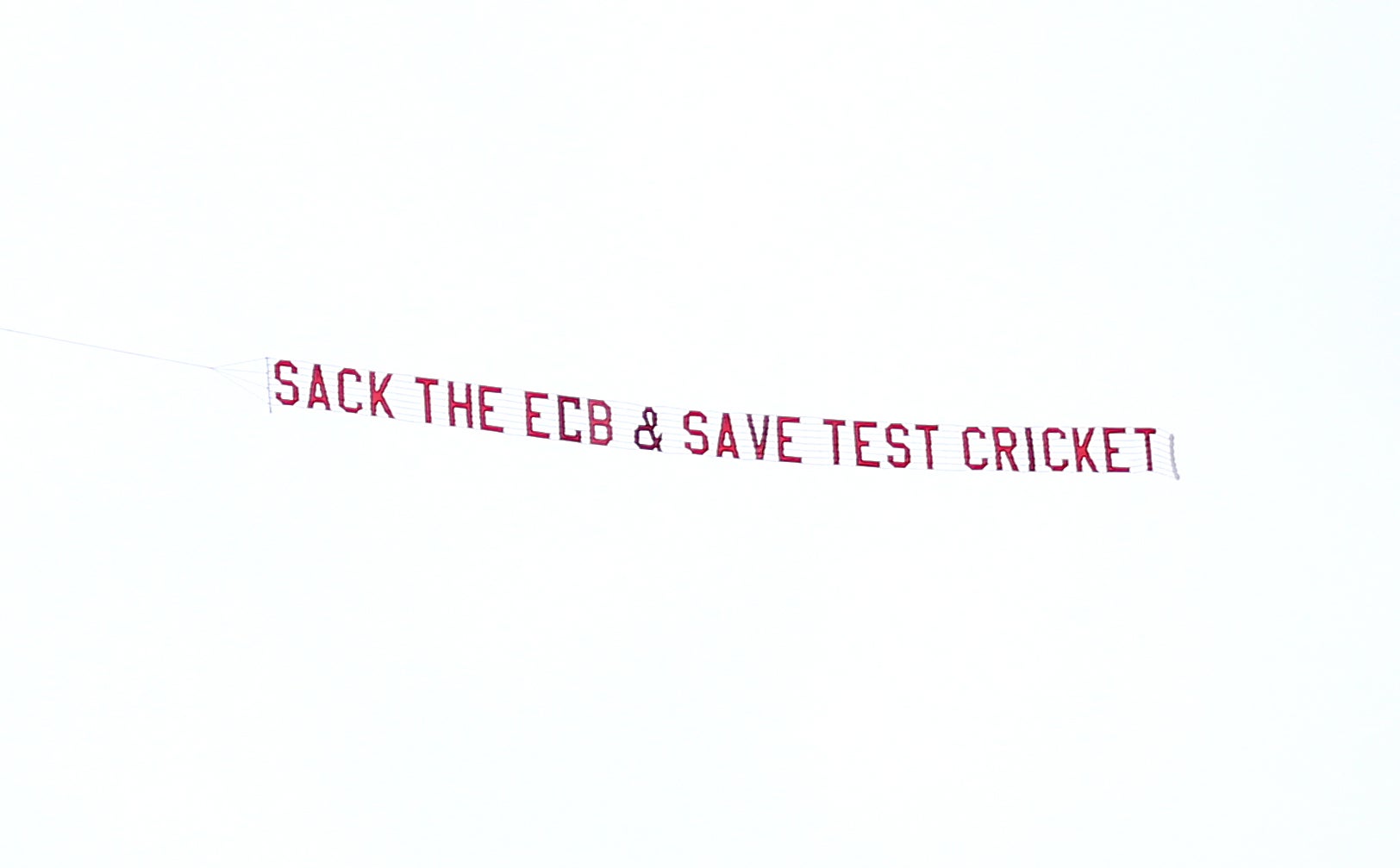 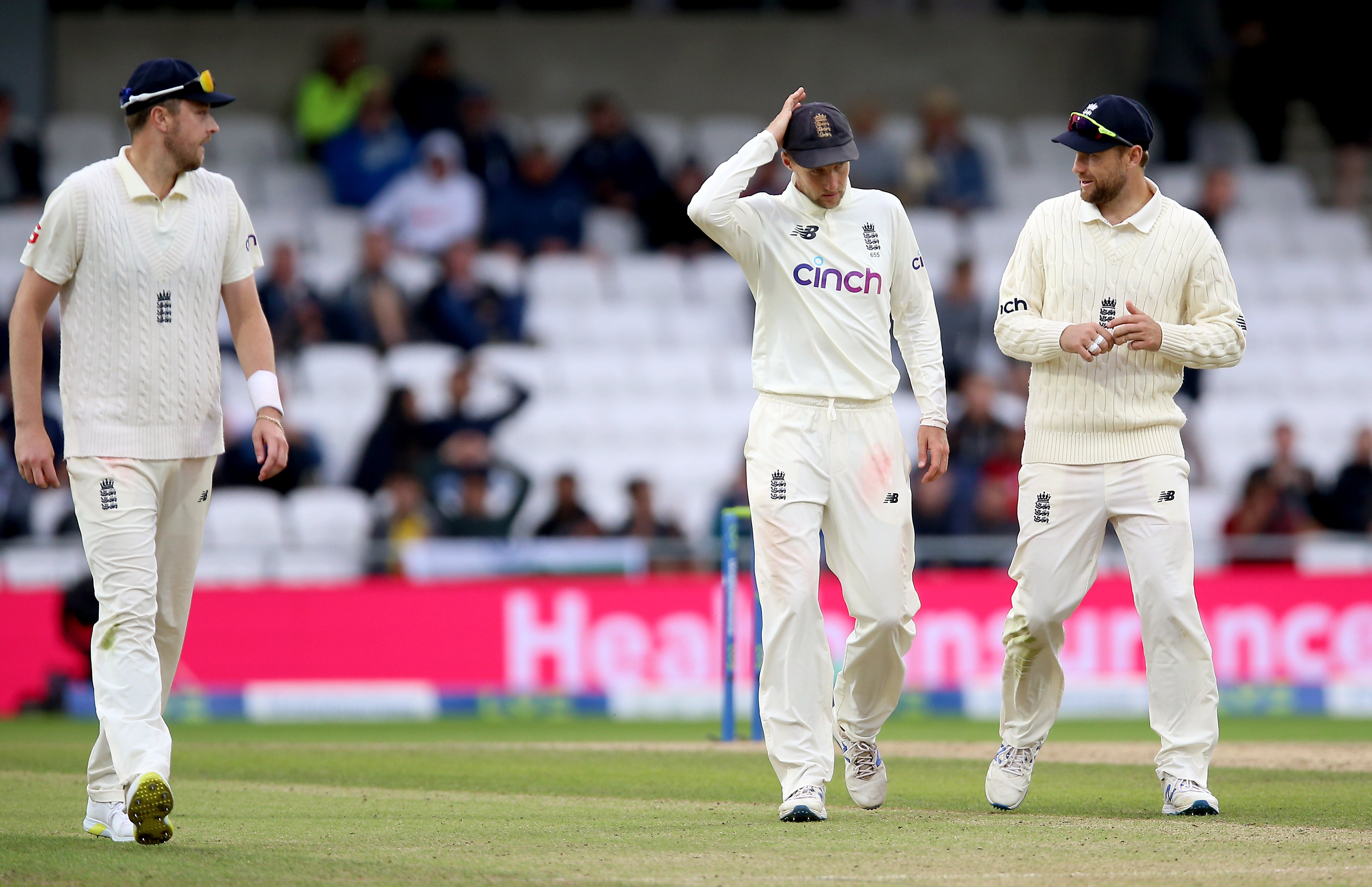 “I got the biggest buzz when I’m going to see my wife, or she’s with me when I’m getting a flight to go to America. That’s when I’m most happiest.”

There is no great sadness from Plunkett that his time in England has come to an end, just optimism as of what is to come. He will always be an England cricketer, underrated yet revered by fans, and adored by countless teammates. This is not so much about English cricket’s loss, but, all being well, American cricket’s gain.