Jonny Bairstow will make his first first-class appearance for Yorkshire in over two years on Saturday in the second round of the Bob Willis Trophy.

Bairstow, 30, last featured for Yorkshire in four-day action in a Roses win over Lancashire in July 2018 but is set to take his place behind the stumps against Nottinghamshire at Trent Bridge after returning to county cricket following England’s 2-1 win over Ireland in the recent one-day series.

Yorkshire have been dealt a blow, however, with new-ball pair Ben Coad (side strain) and Matthew Fisher (inercostal) both ruled out with injury following last week’s win over Durham. 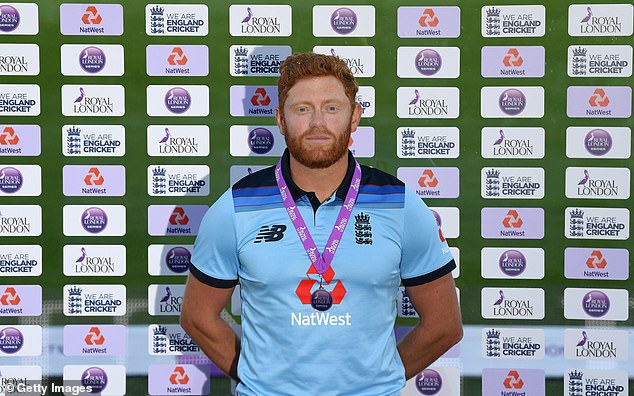 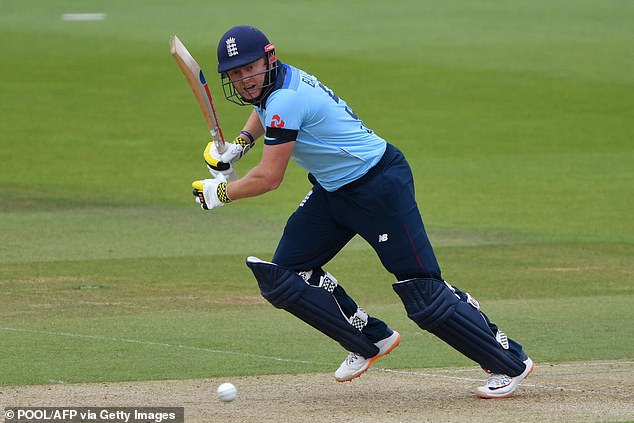 With a number of England squad players returning this weekend, Lancashire appear to be the biggest beneficiaries with Saqib Mahmood, Richard Gleeson and Liam Livingstone all set to feature against Durham at Chester-le-Street and Graham Onions and Luke Wood also vying to return from niggles.

Meanwhile, the first round of the behind-closed-doors competition drew close to 1.5 million viewers across the counties’ online streaming services, with Middlesex’s win over Surrey at the Kia Oval proving the most popular match.

Live televised domestic action will follow when the Twenty20 Blast begins later this month with Sky Sports set to screen 10 group matches – the fixtures are set to be announced by the ECB next Wednesday. 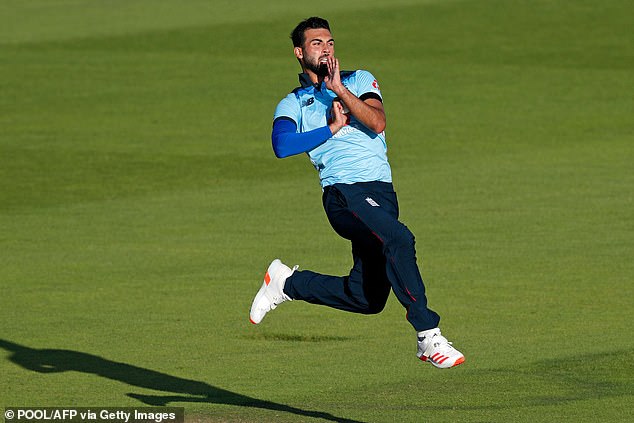 Saqib Mahmood (above), Richard Gleeson and Liam Livingstone will return to Lancashire