England limited-overs specialists like Jonny Bairstow and Dawid Malan are expected to be announced as new recruits to the Big Bash League over the coming days.

The Yorkshire pair are set to sign for Melbourne Stars and Hobart Hurricanes respectively with Jason Roy being pursued by Perth Scorchers and Joe Denly understood to be interesting Melbourne Renegades.

Tom Banton and Liam Livingstone, two participants from 2019-20, are set to feature again. 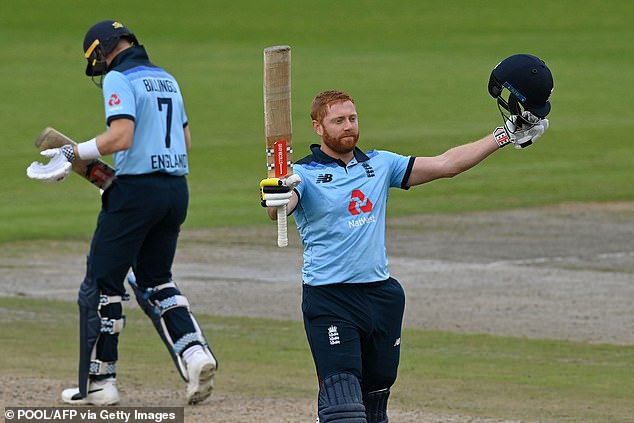 English players are in demand with the eight Big Bash franchises as the competition looks to offset the loss of its homegrown players to international bubbles this coming winter by increasing contracts for overseas signings beyond £100,000 via the use of central funds.

Cricket Australia have appointed Trent Woodhill as a player acquisition consultant in a bid to attract the highest calibre of imports possible – Woodhill was recently with the Australian team as batting coach on the limited-overs tour of England.

The Mail On Sunday understands inquiries were made as to the availability of Ben Stokes and Jos Buttler – although England’s Test players will not be available due to the scheduled tours of Sri Lanka and India in early 2021.