Jonny Bairstow emerged as a possible injury doubt ahead of England’s Twenty20 series against South Africa, having earlier completed an unusual training exercise that saw him carrying team-mate Sam Curran on his shoulders.

Bairstow, who last week reiterated his desire to continue playing all three formats at international level despite the taxing workload, left training at Bristol’s Seat Unique Stadium on Tuesday with ice packs and strapping around his left knee.

The 32-year-old was walking with visible discomfort on his way back to the dressing room, but no decision has been made over his participation against the Proteas. 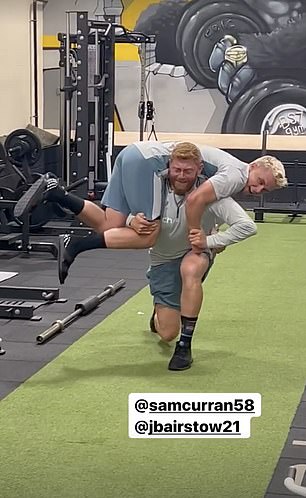 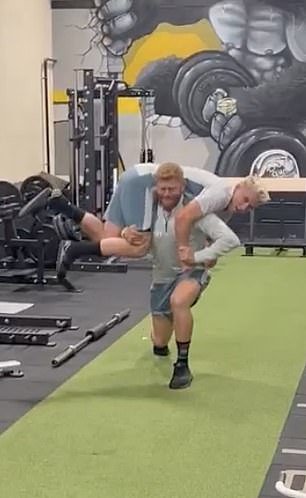 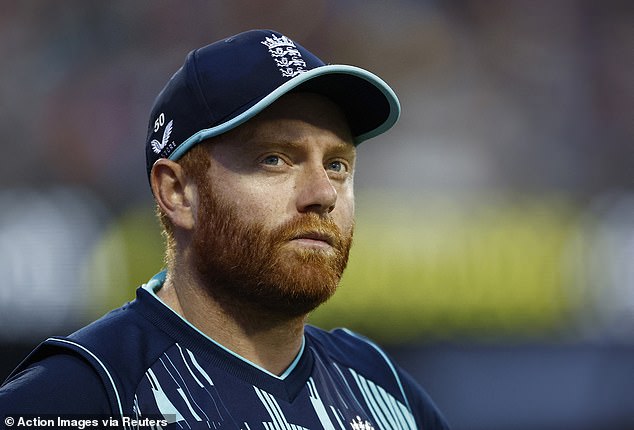 It remans possible that he will take the field, but with back-to-back games on successive nights it would be no surprise to see him left out of the opener if there was any lingering discomfort. 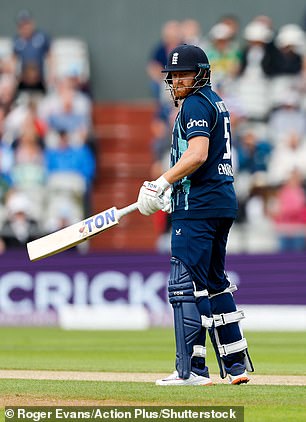 Should that be the case, Phil Salt and Harry Brook would continue in the middle order having lined up against India while Bairstow was rested.

While the cause of Bairstow’s injury is not certain, there was a potential clue in an Instagram video shared by team-mate Reece Topley. The post showed Bairstow with Curran draped over his back as he completed a walking lunge in the gym.

Bairstow appeared to be feeling the strain, grimacing as he completed the workout. He will be hoping the issue is nothing more than a passing irritation, having enjoyed a career-best run in the Test side earlier this summer.

He has hit four centuries in his previous five innings, underpinning England’s remarkable upturn in form in the red-ball arena, and following Ben Stokes’ ODI retirement is presently the only fit first-choice player across all three formats.

The Test side are next in action on August 17, when a three-match series against South Africa starts at Lord’s, but Bairstow and the majority of his fellow England stars are also expected to be available for the start of The Hundred, where he represents Welsh Fire. 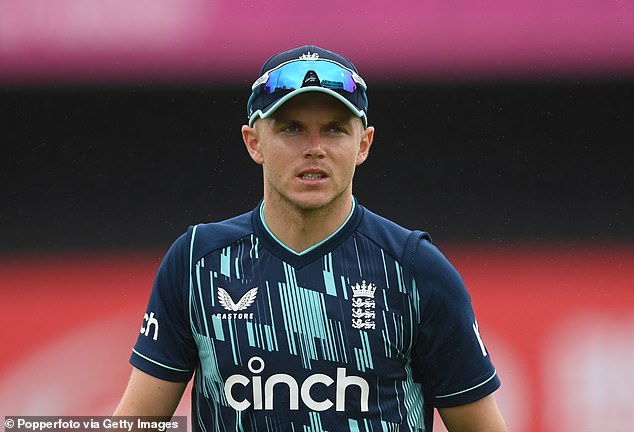