James Anderson will miss England’s final Test against New Zealand due to an ankle problem.

Captain Ben Stokes confirmed the 39-year-old would miss the third Test at Headingley that gets underway on Thursday.

Surrey seamer Jamie Overton will make his Test debut in Anderson’s stead, with Stokes unsure of the severity of the veteran pace bowler’s injury. 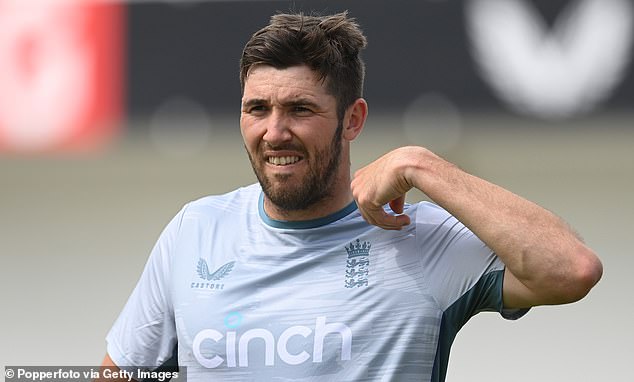 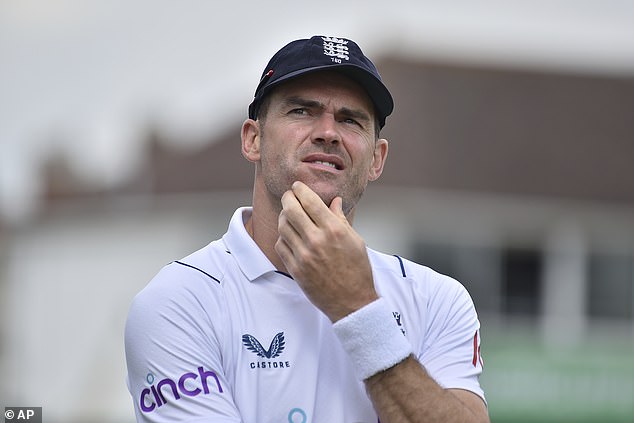 ‘Unfortunately Jimmy’s not pulled up as well as we would have liked him to, so Jamie Overton’s going to make his debut this week,’ Stokes told Sky Sports.

‘It’s unfortunate for Jimmy, but we’ve got a massive test against India coming up as well.

‘I’m not too sure how serious it is to be honest. He’s just got a bit of a puffy ankle. 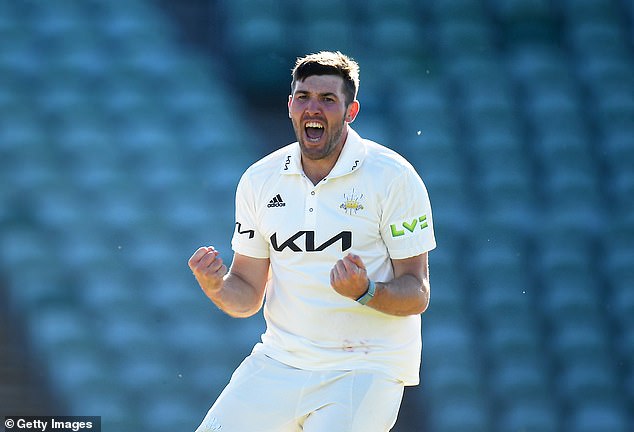 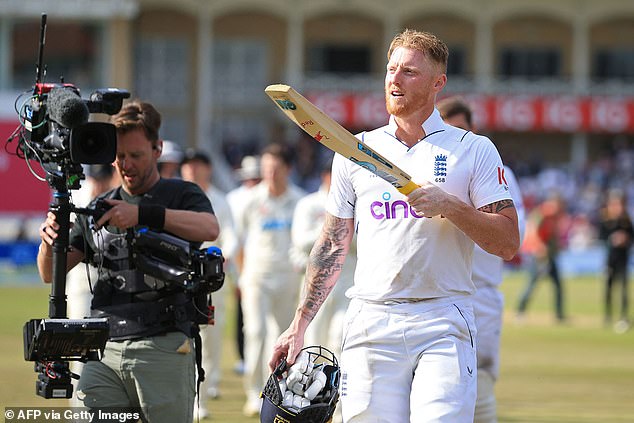 ‘Jamie’s been very impressive, the way that he’s bowled, we always want a point of difference in our side, bowling with serious pace and changing games as well.

‘He fills a different role from Jimmy, but to have someone in your back pocket who can bowl 90 miles an hour is big for us.

England have already won the series after impressive victories in the opening two matches.

But new captain Stokes has told his players to go for the jugular in Leeds this week.

England blasted their way to victory in the second Test in Nottingham thanks to a virtuoso last day’s batting, Jonny Bairstow hitting 136 and Stokes an unbeaten 75 as the hosts chased down their target of 299. 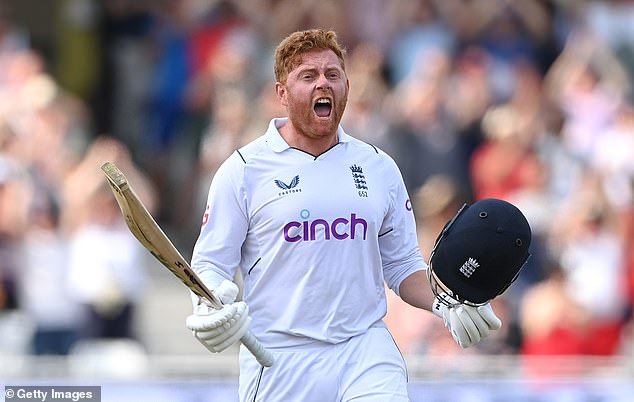 And now Stokes has told his England players to get back out there and put on a show for the Headingley crowd.

‘I’ve said to the players this week, let’s try and think like we’re in the entertainment business rather than the sporting business,’ said Stokes.

‘There’s a reason why 20,000 people came out to watch us at Trent Bridge last week.

‘So I set a challenge to the team to be even more fearless, positive and aggressive than last week.’