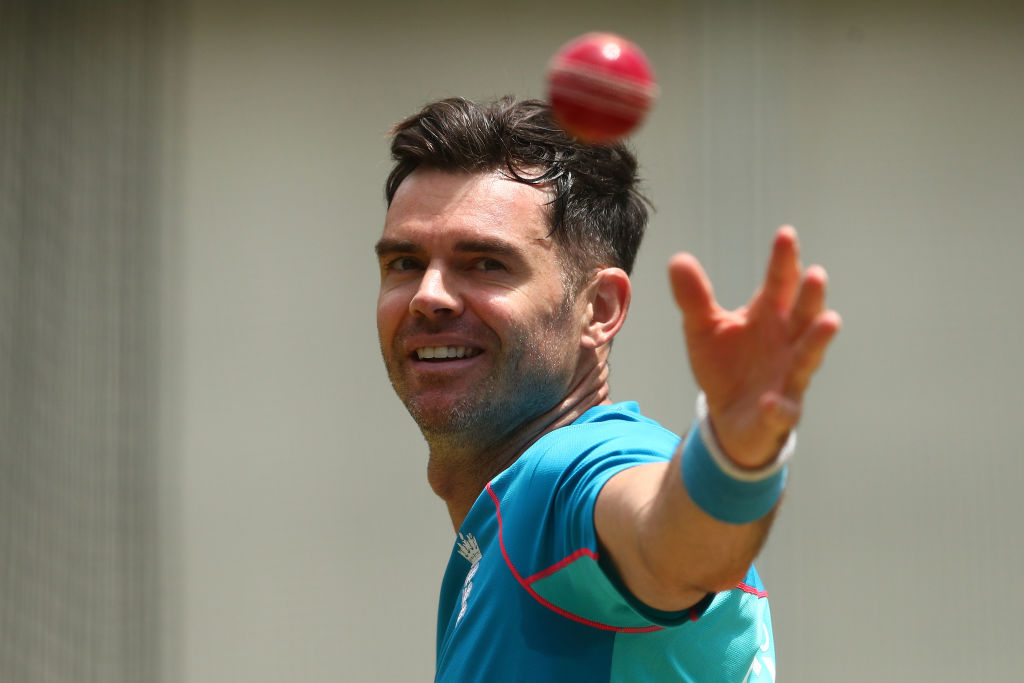 James Anderson was left fearing for his England career last year but now has his sights set on an Ashes series that promises to be ‘exciting and explosive’.

Anderson was ‘angry and disappointed’ after being left out of England’s squad for the tour to West Indies in March 2022.

Andrew Strauss, England’s former managing director, insisted the decision to omit Anderson and his long-time opening bowling partner Stuart Broad did not ‘mean the end’ for the veterans.

But Anderson suspected England were considering ‘moving on’ and admits he had to stop himself from making any ‘rash decisions’ as his team-mates travelled to the Caribbean without him.

‘There was definitely a moment when I thought that could be it,’ said Anderson, 40. ‘Is that it? Do they want to move on and get younger blood in?

‘There was a bit of anger and disappointment. I was just trying to make sense of it and not make any rash decisions.’

Anderson returned to England’s Test team for the home series against New Zealand and took 11 wickets in two matches to dismiss any concerns he was past his best.

The swing bowler then took six wickets in England’s series-levelling victory over India, 10 in the series win over South Africa and eight in a historic whitewash in Pakistan.

Given Anderson’s form and fitness, he is expected to be one of Brendon McCullum’s key players this summer when England attempt to win back the Ashes.

Australia have held the urn since 2015 but England’s sensational revival under McCullum and Ben Stokes suggests the next series will be a close and captivating contest.

‘It’s exciting to be in this team,’ Anderson said. ‘Whoever we play it’s going to be fun, we’re going to give it a good crack and Australia in the summer could be just incredible.

‘I can’t see them doing anything but going toe-to-toe to be honest. I think they’re going to fight fire with fire and that’s going to make it so explosive and exciting.

‘There is something wrong with you as a player if you didn’t enjoy this way we’re playing. It’s constantly thinking and talking about the game in a positive way so, yes, it has reinvigorated me.’

Despite turning 41 next summer and amassing 675 Test wickets during his 20-year international career, Anderson is keen not to rest on his laurels.

‘There are always things I think I can iron out. I want to be best at everything I do; if I’m rubbish at something I’ll just give it up.’