After 12 months of never-ending achievements for Hollie Doyle and Tom Marquand, the weighing room partners saved the biggest for last by announcing their engagement on New Year’s Eve.

Marquand broke the news on social media with a picture of him embracing Doyle wearing her engagement ring on the beach in St Lucia with the caption: ‘So err… thanks 2020 I guess?!’

Doyle, 24, ended last year with third place in the BBC Sports Personality of the Year having ridden 151 winners which included her first Group One success on Glen Shiel at Ascot in November. 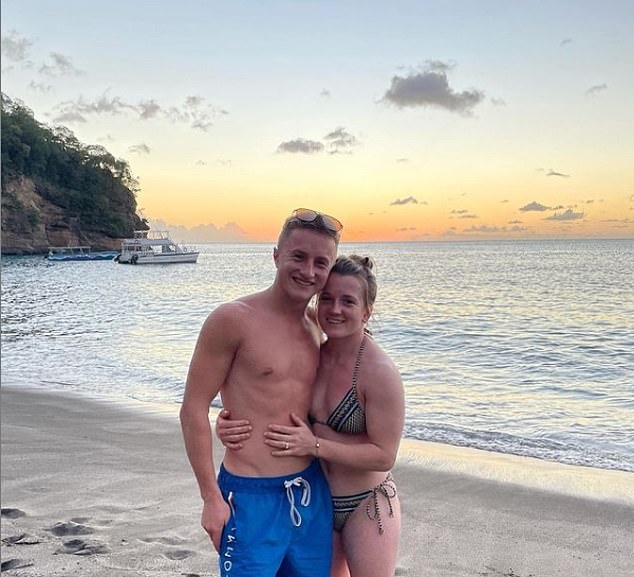 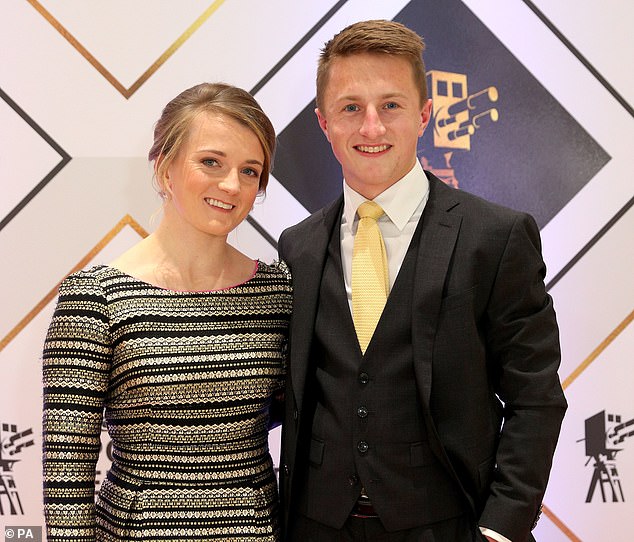 She was also voted the first female Flat Jockey of the Year by her fellow riders in the Professional Jockeys Association.

The good year for Marquand, 22, started when he landed the first Group One wins of his career on William Haggas-trained Addeybb in March and April while riding in Australia.

Among his 147 British winners was a first Classic on Joseph O’Brien’s Galileo Chrome in the St Leger in September.

After their short break the all-weather circuit beckons for Doyle while Marquand is due to return to ride in Australia. 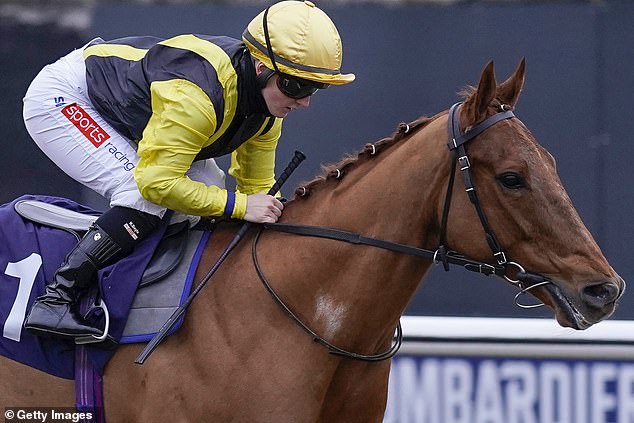