The Grand National, which was due to take place on Saturday (April 4), was called off earlier this month due to the ongoing coronavirus crisis. However, a virtual race using “CGI technology and algorithms” will now be shown as an alternative to give fans their racing fix.

Speaking about the decision to cancel the Grand National, senior steward of The Jockey Club, Sandy Dudgeon, said: “Public health must come first.

“We were working on a plan to stage the Grand National behind closed doors given its importance to the racing industry and beyond.

“But following the new government measures confirmed this evening to help to tackle the coronavirus outbreak, this is not a viable option.

“I know this is hugely disappointing news for the many people who work in our sport and the many millions who were looking forward to this year’s event, but very sadly these are exceptional times and this is the responsible thing to do.”

ALSO SEE – Grand National cancelled: How much will bookies lose out on? 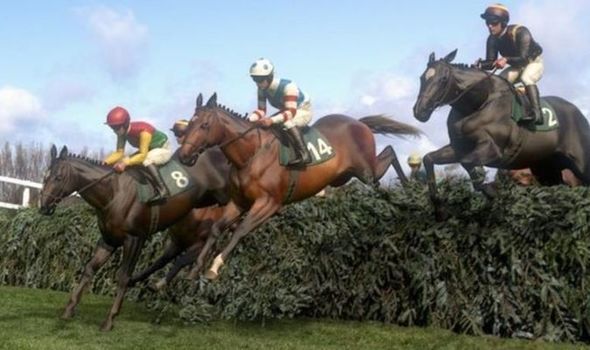 The cancellation of the Grand National means Tiger Roll will have to wait for his chance to secure an unprecedented third consecutive win.

But the 40 runners who would have mostly been in the line-up are expected to feature in the virtual race.

Rob McLoughlin, executive producer of the Virtual Grand National said: “We use the latest CGI technology and algorithms and were ready to go ahead as a forerunner to the big race, but now we want to cheer the nation up and ask the computer if history could have been made.”

When is the Virtual Grand National?

The virtual race will be shown on Saturday, April 4. 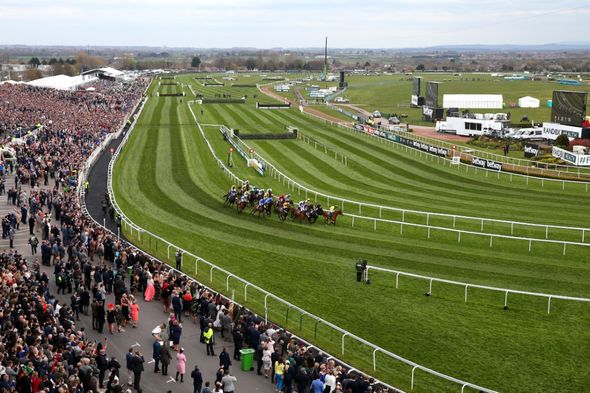 What time does it start?

How can I watch the race?

ITV will be showing the Virtual Grand National live on ITV throughout the UK.

Fans can also stream the action via the ITV Hub app and on the broadcaster’s website. 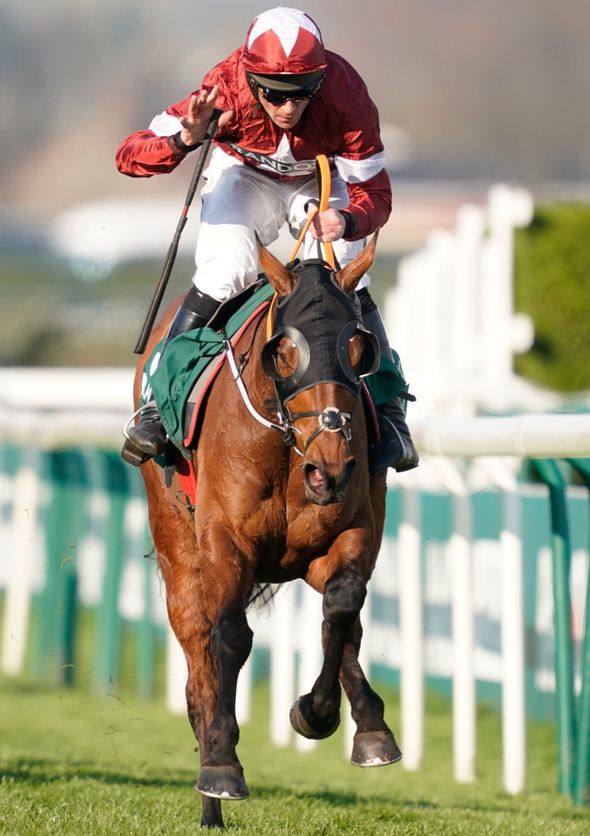 The cancellation of the Grand National will come as a huge blow to the betting industry, according to Oddschecker.

It is not yet known whether bookmakers will take bets on the virtual race.

Oddschecker spokesperson Callum Wilson said: “No Grand National this year is without a doubt a huge blow for bookies, eviscerating the most popular single day of betting in the country.

“Around 50 per cent of all the money in the race was on back-to-back winner Tiger Roll, with punters fully refunded due to the cancellation.”