Reigning county champions Essex will host Kent in the opening round of the Bob Willis Trophy, English domestic cricket’s abridged first-class competition for 2020.

The regionalised event of five rounds of matches begins a week on Saturday, when other notable fixtures include the 2018 Championship winners Surrey versus Middlesex at the Kia Oval.

Yorkshire and Lancashire resume their Roses rivalry at Headingley in the penultimate round of North Group fixtures on August 22. 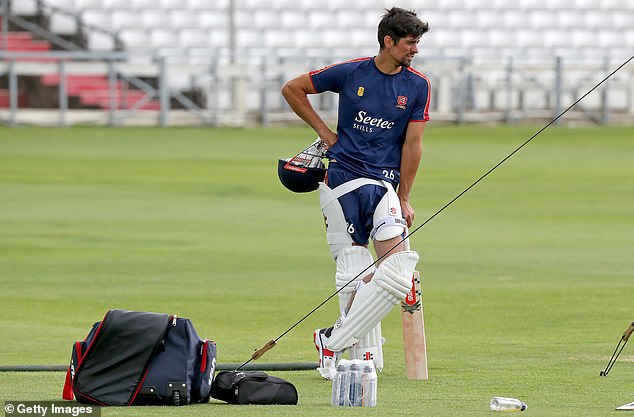 The two group winners with the highest number of points after round five will contest a five-day final. Lord’s remains the preferred venue and a provisional date of October 1-5 has been set, although the ECB have retained flexibility on this, not least because the ground is undergoing reconstruction.

Similarly, finals day for the Twenty20 competition — the fixtures for which will follow next month — is pencilled in for September 26 but could be switched if the coronavirus situation makes it necessary.

As Sportsmail revealed, medical concerns over the physical impact of a demanding schedule on bowlers who have had less-than-ideal preparation time for four-day cricket has led to alterations in this year’s playing conditions, including a reduction from 96 overs a day to 90, a cut-off on first innings of 120 overs, and an increase of the follow-on from 150 to 200.

The 16 points for a win used in the County Championship remains in place, but eight points will be awarded for draws to mitigate against bad weather and to lessen the chance of teams who start well booking final places before the last round.

In a drawn final, the competition winners would be determined by the highest score in the first innings.

The trophy would be shared in the event of one or both first innings not being completed. 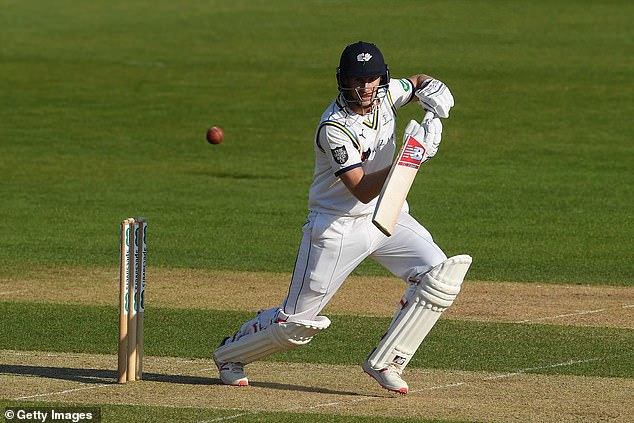