England and James Anderson endured a frustrating morning on day four of the third Test against Pakistan as Jos Buttler dropped Abid Ali before bad light and rain stopped play before lunch.

The hosts forced Pakistan to follow on after bowling the visitors out for 273 on day three with Pakistan still trailing England’s first innings of 583-8 by 310 runs.

All eyes were on Anderson on the fourth morning of the third Test at the Ageas Bowl, as the 38-year-old looked to make a couple of breakthroughs with the new ball and become the first pace bowler in history to reach the magical 600 mark. 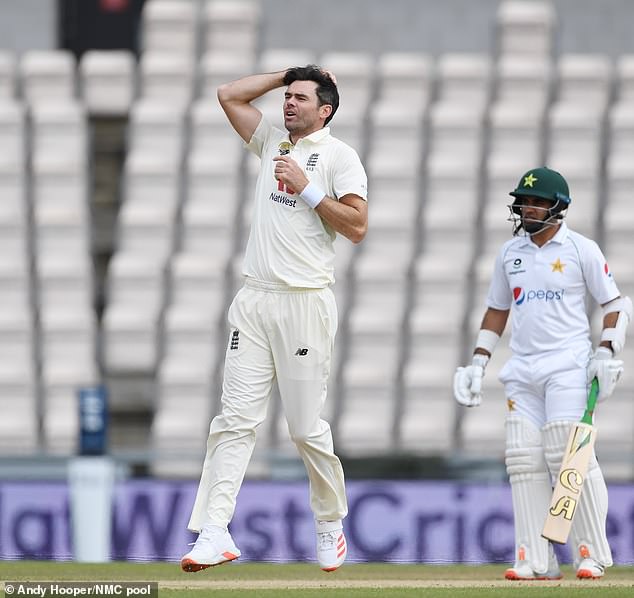 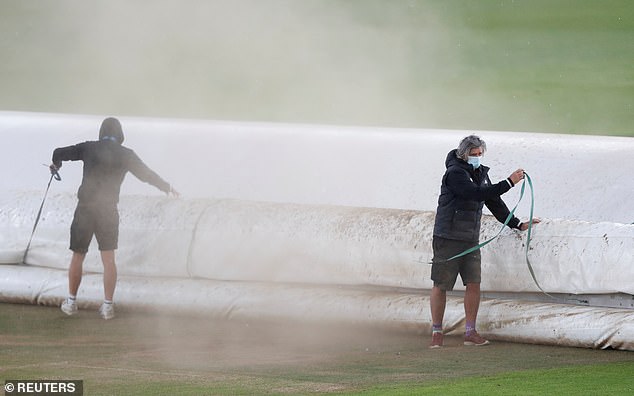 He had already taken five for 56 in the first innings to leave Pakistan following on, but openers Shan Masood and Abid Ali reached 41 for nought before rain forced the players off after just 18 overs.

Anderson was midway through his third of the day when he hung one a little wider outside off stump and invited a wayward drive from Masood. The ball clipped the outside edge sailed cleanly to wicketkeeper Buttler, who made a mess of a regulation chance.

The 38-year-old seamer reacted with a disbelieving shrug, having already watched three chances go down in the space of 10 deliveries on the third evening. He took a breather after five tidy overs which cost just nine runs – four of which came from a James Bracey overthrow. 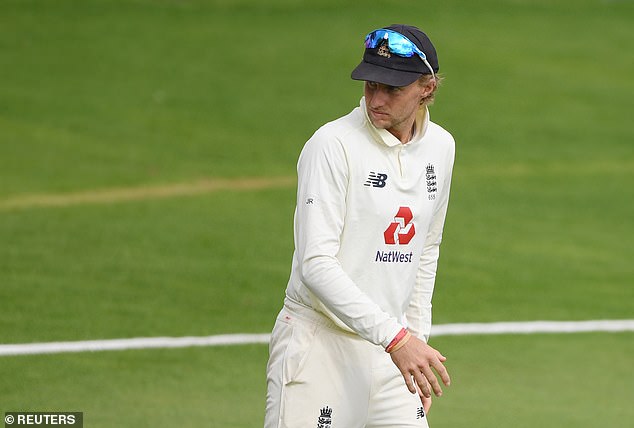 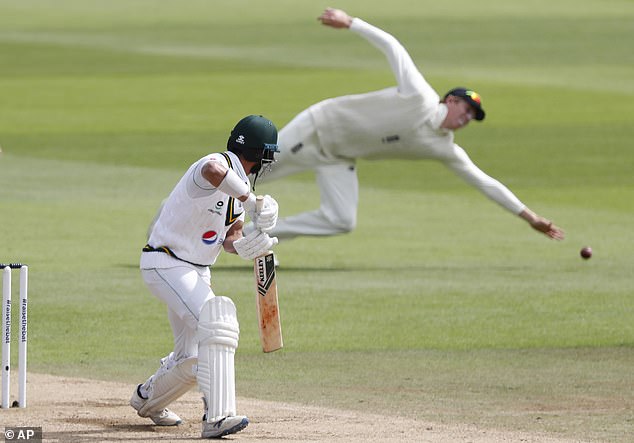 The Gloucestershire man was on the field as an injury replacement for Ollie Pope, who sustained an injury to his left shoulder early in the session and was being assessed.

Abid was leading the scoring, unbeaten on 22 with Masood on 13. He had been stood down from opening duties on the third evening, with skipper Azhar Ali opting to continue after finishing the first innings 141 not out, but the switch back was allowed as the umpires had not officially called play before bad light intervened. 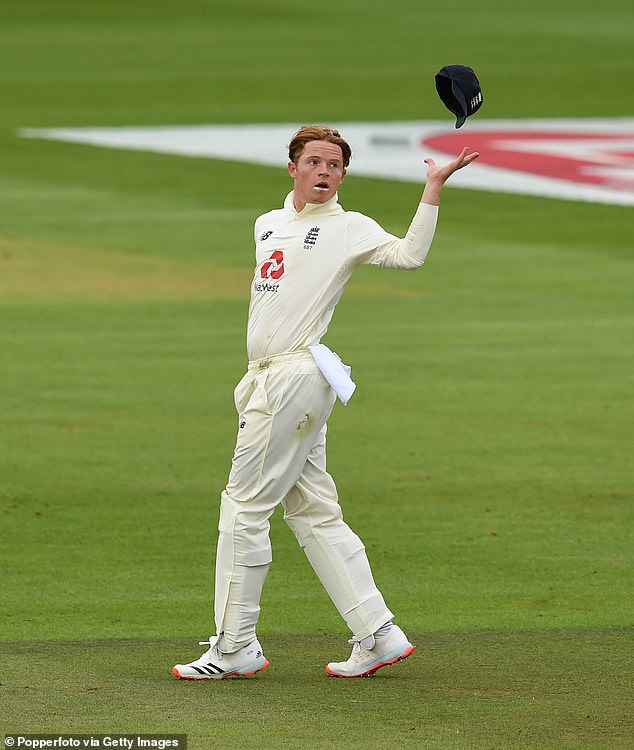 To capitalise on England’s frustrating morning, Ollie Pope had to leave the field with an injury