For Elynor Backstedt, house hunting this winter doubled as a decision on the future direction of her career.

Having signed for WorldTour team Trek-Segafredo at the age of 18 last September, Backstedt knew the time had come to leave the family home in Pontyclun, Wales, but her next address would say much about who she wanted to become.

Plenty of young riders from Britain and elsewhere head for the hills around Nice, Girona or Andorra to hone their climbing skills.

But it is no surprise that Backstedt has foregone the sunshine of southern Europe for the cooler climes and rougher roads of the north as she and boyfriend Charley Calvert set up home in Oudenaarde, Belgium.

As the daughter of 2004 Paris-Roubaix winner Magnus and 1998 British national champion Megan (nee Hughes), by moving to Flanders Backstedt is following in the footsteps of her father who was a resident there before she was born. 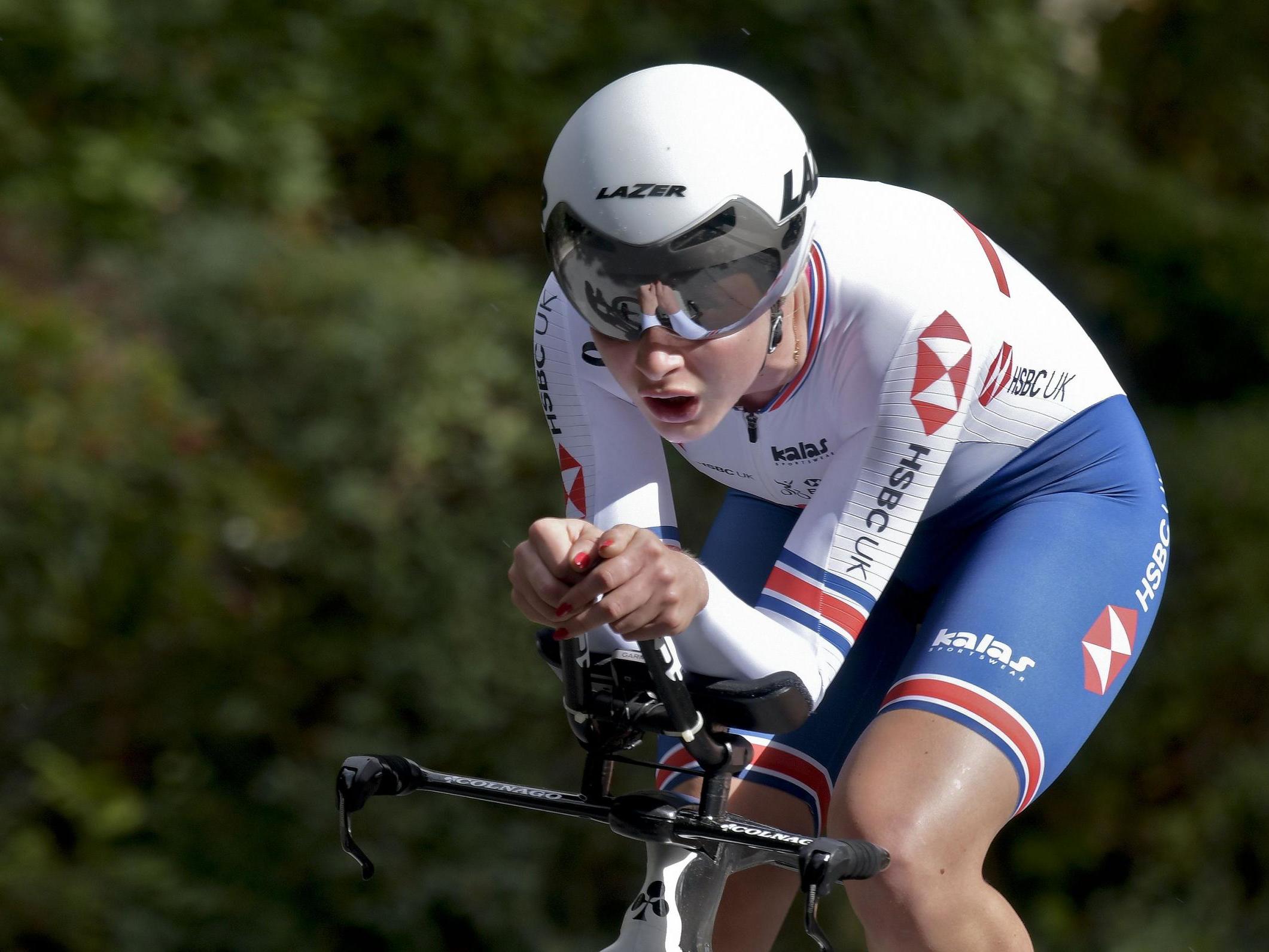 “I think I’m a similar rider to my dad,” Backstedt told the PA news agency. “Obviously I can learn from him what’s best for me for my future, which is great.

“He gave us lots of advice. He didn’t force anything, he just told us the pros and cons of living here, the best places to live.”

Backstedt can walk out of her new front door and find herself on the route of the Tour of Flanders – the sort of race she hopes to be targeting before too long.

“I get to ride all the routes every single day,” Backstedt added. “I can recce all the biggest races right from my doorstep. To live on the Flanders route is incredible.”

A year ago, Backstedt was riding to victory just up the road in the under-19 edition of Gent-Wevelgem while her sister Zoe won the under-17 race.

But two days in Yorkshire in May helped make up Backstedt’s mind as she rode through hail and ferocious winds to finish a highly creditable 35th overall for Storey Racing in the Tour de Yorkshire, competing with the world’s best despite riding on junior gears.

“That race was incredible, just crazy” she said. “The weather was terrible, the course was super hilly but I loved every single minute of it.

“I came off that race just smiling and that was the point where I knew I wanted to be a road rider.”

A short but impressive palmares meant there was no shortage of interest, but even the self-confident Backstedt was taken aback when Trek-Segafredo – one of the biggest teams in the women’s peloton – picked up the phone.

What started in Yorkshire finished there too as the announcement of Backstedt’s three-year deal came at the end of a week in which she took bronze in the junior women’s time trial and fifth in the junior road race of the UCI Road World Championships last September.

The coronavirus-enforced shutdown means Backstedt has only raced twice in her new colours, but she has already made an impression on her new team-mates at training camps over the winter.

“She knows what she wants, she has an air of confidence around her – not arrogance but confidence in knowing she’s made the decision to focus on the road and she’s signed for a pro team when she’s still at school.

“She’s not unsure of who she is which means she’s got a bright future in cycling. When you’re moving around living in a suitcase there are lots of challenges but if you know who you are at 18 you’ll go far.”