Edgbaston will turn blue on July 13 for the one-day international against Pakistan in memory of former England fast bowler Bob Willis, who died in December 2019 from cancer.

The ‘#BlueForBob’ day will raise money for Prostate Cancer UK, and his widow Lauren Clark said: ‘Hopefully they’ll be allowed to have lots of fans in, they’ll all wear blue, and we’ll raise a lot of money.

‘Prostate cancer is the No 1 diagnosed cancer in the UK now, ahead of breast cancer, but I feel a lot of people don’t know what a prostate is. They certainly don’t think it’s something that can kill you.’ 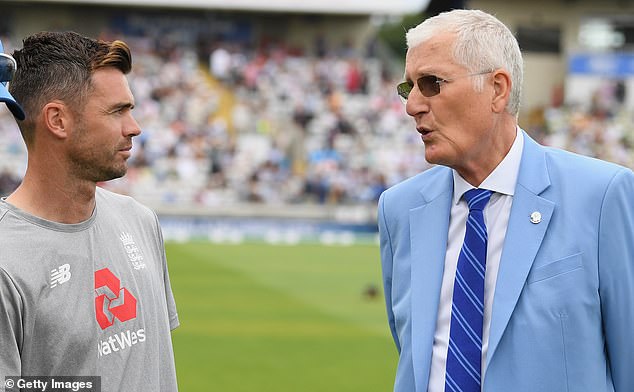 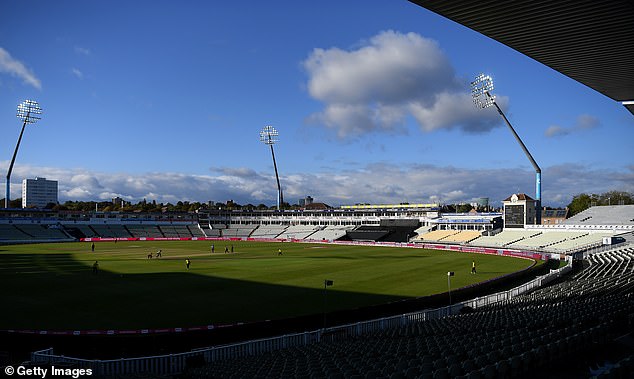 Clark and David Willis, Bob’s brother, have also launched the Bob Willis Fund, with the aim of raising awareness of the disease and improving its detection and diagnosis.

Its patron is Bob Dylan, the American singer-songwriter who was Willis’s greatest idol. ‘Bob Willis was a great sportsman who left too soon,’ said Dylan. ‘I’m happy to help keep his flame and cause alive.’

Lord’s first turned red in 2019 to raise funds for the Ruth Strauss Foundation. Ruth, the wife of former England captain Andrew Strauss, died of a rare form of lung cancer in 2018. 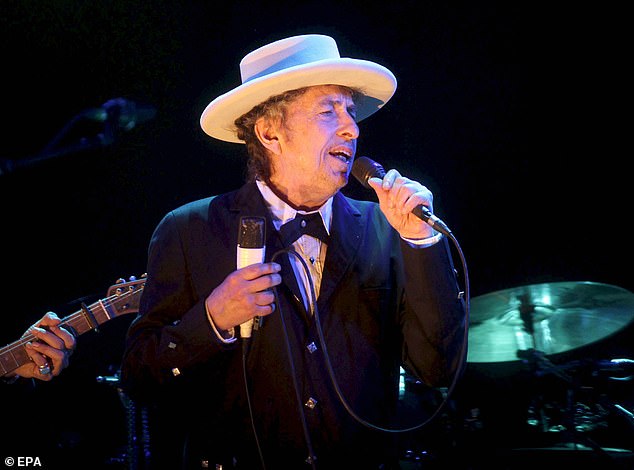 Bob Dylan, Willis’s idol, is a patron and said he is ‘happy to help keep his flame and cause alive’ 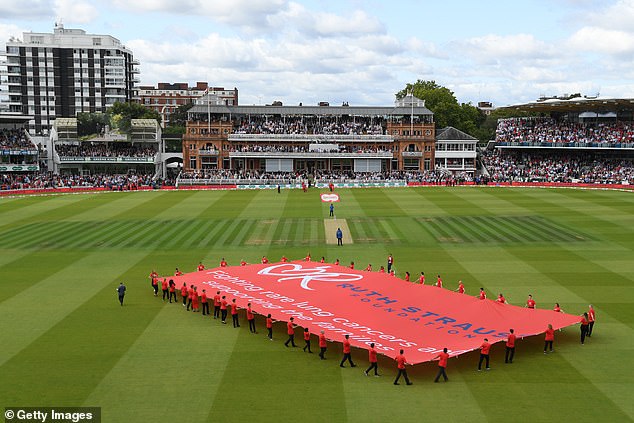