Dom Bess has agreed a long-term deal to join Yorkshire after rejecting a new contract at Somerset.

The England off-spinner was on loan at Headingley twice last year, first for four County Championship matches, then for six games in the T20 Blast.

His return will make him Yorkshire’s No 1 spinner in first-class cricket, unlike at Taunton in recent seasons when slow left-armer Jack Leach was ahead of him. 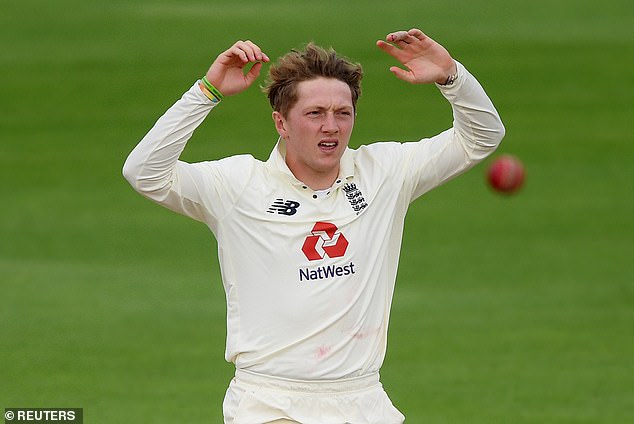 Had Bess, 23, stayed it could have placed Somerset on a collision course with England when it came to picking their Championship XIs, particularly in the early season when only one spinner tends to play.

Although Bess had other suitors, notably Hampshire, he believes Yorkshire are on the cusp of something special after a complete rebuild since back-to-back titles in 2014 and 2015.

How often Bess will appear for them, however, will depend on how he fares with England, especially if the winter tours pencilled in for Sri Lanka and India go ahead.

Having found his way back into Somerset’s side while Leach was on Ashes duty, he was called into the England side in South Africa in January, after Leach became ill, and claimed a maiden five-wicket haul as England went 2-1 up in the series.

Bess has appeared in eight Tests this year so has a strong case to be awarded a central contract when they are announced next month, which would supersede Yorkshire’s financial obligation to him.

Bess is the second Somerset academy product in a month to agree a switch for the 2021 season, following the decision of fast bowler Jamie Overton, twin brother of England international Craig, to move to Surrey. 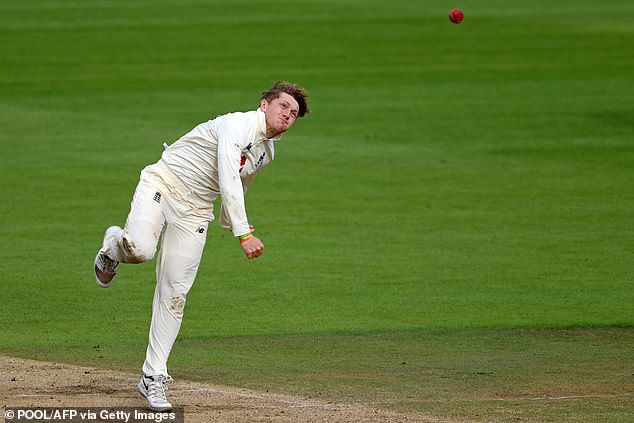 His return will make him Yorkshire’s No 1 spinner in first-class cricket, unlike at Taunton