Cricketers to take pay cut if coronavirus delay goes on, with ECB set to unveil financial support package for clubs

The ECB are soon to outline details of the financial support package they will offer counties who will hit problems because the start of the domestic season has been delayed.

Meetings to discuss how to ease the financial losses caused by having no matches have taken place between all of the game’s stakeholders over the past few days.

In contrast to football and rugby, there has been no immediate impact but cash-flow issues are expected to hit counties between April 12 — when the first round of County Championship matches were scheduled to begin — and May 28, the date to which the campaign is currently suspended. 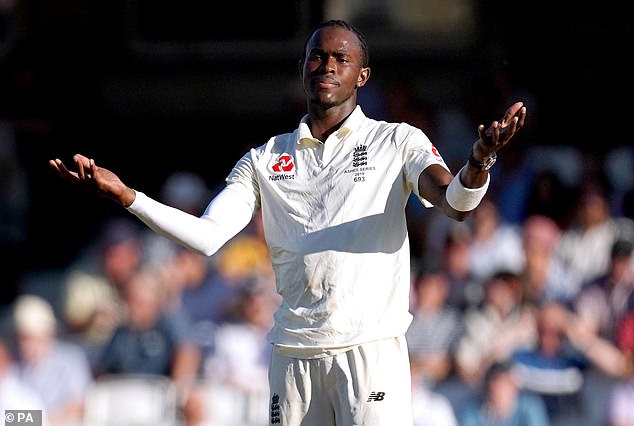 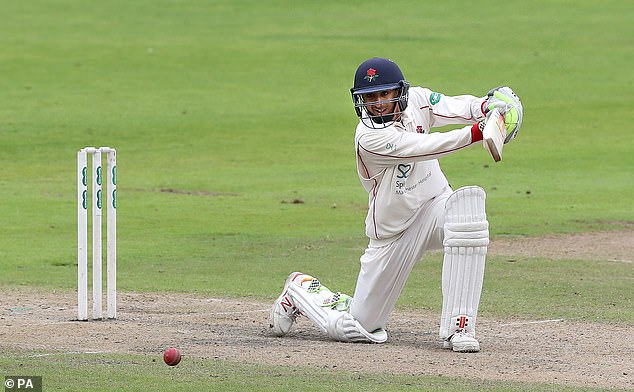 The ECB are far from awash with cash — their latest accounts showed reserves down to £11million — so the emergency measures which will be made available to counties are likely to be in the form of loans to help the first-class game through the short-term.

The long-term knock-on effect of an inactivity period — which, it is feared, could last at least three months — will be wider. It would be expected to force a reworking of ‘Inspiring Generations’, the five-year plan English cricket devised for 2020-24 on the back of its £1.1billion television deal for The Hundred.

That in turn could put some other proposed investment, such as the £20m over the next two years pledged to women’s and girl’s cricket, under threat. 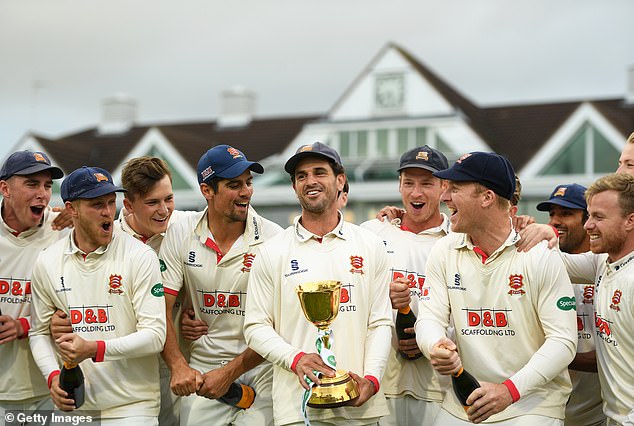 Football and Formula One are sports seriously hit, and cricket could be set to follow

An ECB source said there has been a heartening game-wide desire to share the financial impact.

Yorkshire placed the majority of their staff on furlough on Thursday, making them eligible for the Government’s 80 per cent Covid-19 pay scheme. From talks, it seems players around the country are also willing to bear some of the burden.

However, as Sportsmail revealed before the all-important ECB board meeting on March 20 that culled the first seven rounds of Championship cricket, the advice from Professional Cricketers’ Association chief executive Tony Irish to player representatives from the 18 first-class clubs has been to resist accepting pay cuts until a new start date and plan for the season has been set.