BUMBLE ON THE TEST: Australia could have dangled a carrot for England to chase victory, but Pat Cummins’ declaration was almost FEARFUL… while struggling Haseeb Hameed needs to go back to Notts and start again

England held on for a draw on the final day of the fourth Test.

The result denied Australia an Ashes clean sweep, with England closing on 270-9.

Here, Sportsmail’s DAVID LLOYD offers his thoughts and insights into the day’s play. 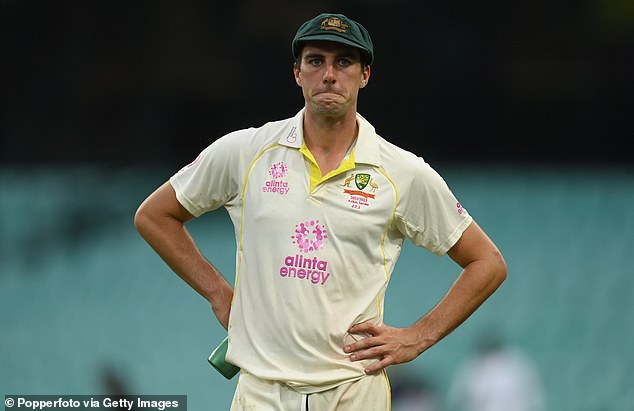 England stopped the Ashes bleeding and put a plaster on their wounds but the fact is they were never in the game at any stage.

Certainly they were never in with a chance of winning it. But it was a fighting effort and it was much better from England after being absolutely spannered in the first three Tests.

But that was a very negative declaration on the fourth evening from Australia. Pat Cummins could easily have dangled a carrot in front of England they’re batting all over the place in this series because they could still have controlled the game on that pitch. It was almost fearful! But they have dominated almost every session throughout the series.

That was superb from Zak Crawley and, with that double hundred against Pakistan, is clearly a real talent. But he has to look at a couple of things.

Don’t defend balls outside off-stump you don’t need to play at. And the rule of thumb with front foot drives for a right-hander is they should beat mid-off on the right-hand side and mid-on on the left. Greg Chappell was the master. There’s evidence Crawley’s drives are not quite straight enough. 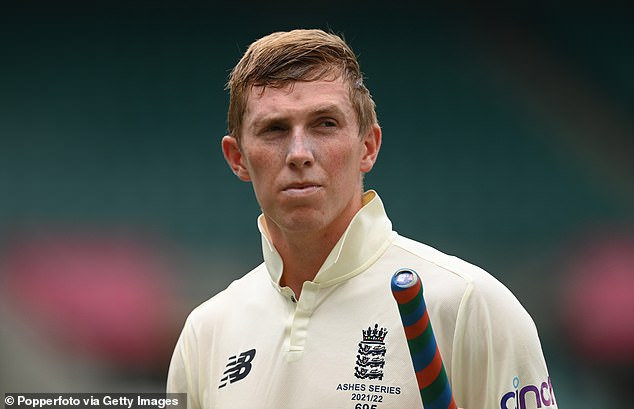 I’d compare Haseeb Hameed’s situation now to an elite golfer dismantling his swing and starting again. Hameed must know his defence is not standing up to Test cricket and he hasn’t got enough scoring areas.

My view is there’s no room for a monumental blocker in the modern game. Hameed’s strike-rate in Test cricket is 28 – Geoffrey Boycott was a rock solid opener against some of the best bowlers the game has seen and his strike-rate, with 22 centuries, was 35. Hameed needs to go back to Notts and start again. It’s not working… 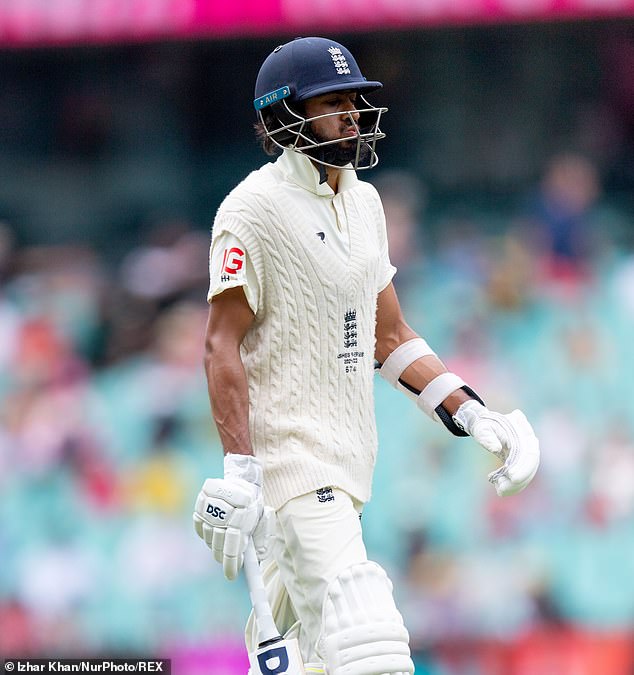 Rory Burns will probably come back in Hobart and my question to him would be ‘when you were starting out as a teenager did you bat like that?’

The answer would be no. So he’s another who has to start again because never in the history of Test cricket has a batter played like that and succeeded. It is said Burns has been working with Graham Thorpe since being dropped. We will see now if anything has changed…

Jos Buttler has been ruled out of the last Test and it would be a huge shame if that damaged thumb stops Jonny Bairstow playing in Hobart and replacing him behind the stumps.

It’s usually a belter in Tasmania and you want to roll up the pitch as a batter and take it around with you. Jonny won’t want to miss it but, looking at the replays, his thumb was knocked sideways and backwards. He did very well to bat on…. 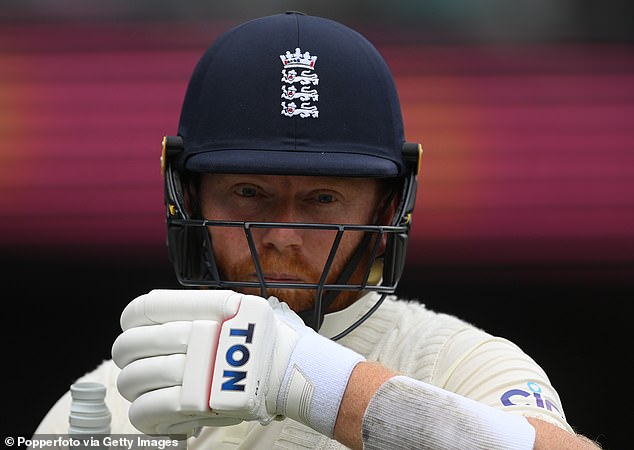 Our old friend Peter ‘Reggie’ Hayter told me a parcel was on its way to me. Is it champagne, I thought, or a case of wine? Well, it’s arrived from Elstow Cricket Club in Bedfordshire – a calendar of the best hand-dryers around the world.

There’s a sleek magnum hi-tech number in Milan that was once used in a Bond film while there’s one from a bus station in Malta that I’ve actually used! Thanks Reg. It’s the thought that counts….