BUMBLE ON THE TEST: Jonny Bairstow and Zak Crawley should open for England at the MCG because Rory Burns and Haseeb Hameed are walking wickets… and why I’m hoping Santa will bring me a pair of pajamas!

England have their backs against the wall once more in an Ashes Test after ending day two in Adelaide on 17 for two in reply to Australia’s 473 for nine declared.

Marnus Labuschagne scored his sixth Test century before he was dismissed on 103, while Steve Smith fell seven runs short of a hundred and Alex Carey made a maiden Test fifty.

Sportsmail‘s DAVID LLOYD offers his thoughts and insights on another disappointing day for England at the Adelaide Oval. 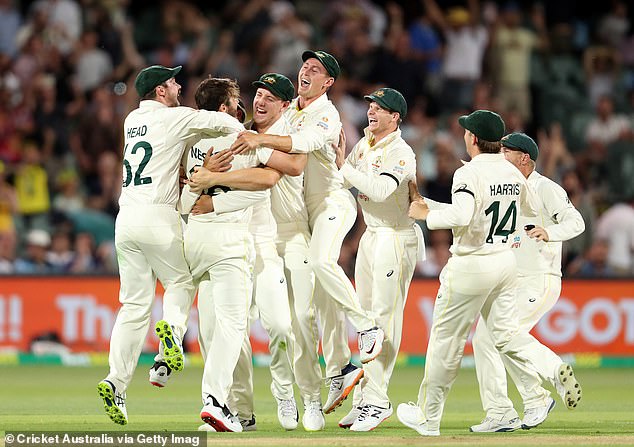 These England openers are a sorry sight. Both Rory Burns and Haseeb Hameed are playing across the line.

It doesn’t matter how the bat goes back in the stance but it has to come back to address the ball in a straight line. All the talk was about the pink ball under lights – well, it didn’t do anything!

All the Aussie bowlers had to do was put it in the right place and the openers went across the line again. They are walking wickets I’m afraid.. 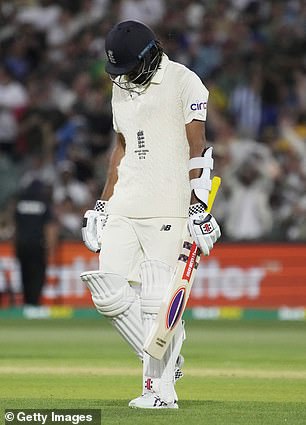 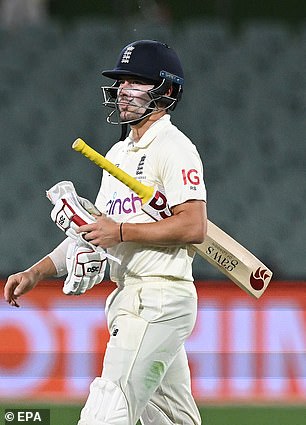 Rory Burns (R) and Haseeb Hameed (L) are a sorry sight, they are playing across the line

…and I’d draft Zak and Jonny back in

I’d change both openers for the Boxing Day Test in Melbourne. England might as well open with Joe Root and Dawid Malan because they are repeatedly in so early anyway!

Or how about going back to that plan of picking one of the one-day openers? Only England got the wrong one in Jason Roy when they tried it last time.

The other one has got six Test centuries. He’s called Jonny Bairstow and I’d open with him and Zak Crawley at the MCG….

It’s yarns galore over at TMS

Enthralled to hear both Jim Maxwell and Ian Chappell on Test Match Special. Jim, with his broadcasting experience and cricket knowledge, is as good as it gets while Ian is one of the best there’s ever been.

He’s a wonderful story teller and was reminiscing about the old manual scoreboard at Adelaide and its operator called Roy.

He used to cycle to and from the ground and on his way home stopped at each of the six pubs he had to pass…. 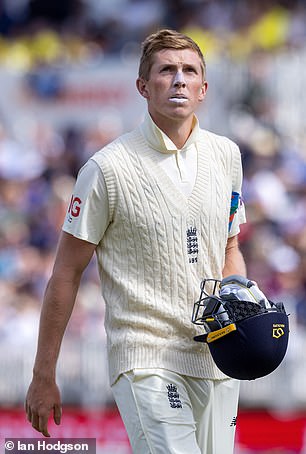 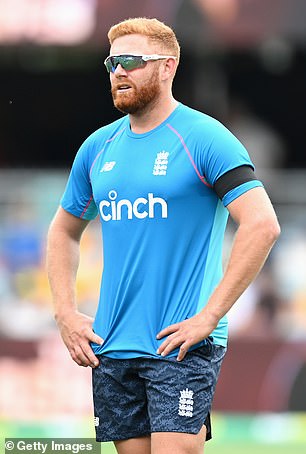 Chappelli, quite nonchalantly, then went into the changes England need to make. He reckons they need two new openers and a proper spinner – he says we should have another look at Dom Bess.

Then Ian said England need a new keeper. ‘If Jos Buttler is not batting aggressively at No7 like he’s meant to then find a better keeper,’ was the Chappell logic. And he knows the game inside out….

Slip debacle all too familiar

Look at Burns dismissal and where Steve Smith ended up taking the ball at slip. It was waist high. Compare that to England.

The opportunities were there but the slips were too deep and the ball was falling short. We have seen it so many times before. 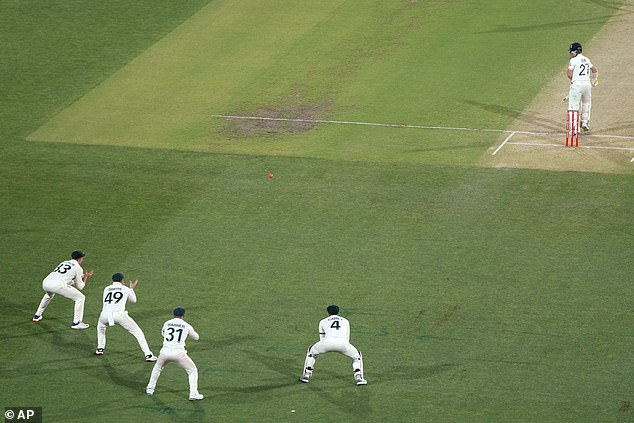 England had a sniff when Jimmy Anderson took two quick wickets to leave Australia seven down on the second day.

But then the tailenders just took the game away from them. They like to give it a thrash and England had no spin or real pace to stop them.

This attack is worthy but it’s all the same pace again so there’s no variation….

I was back on Channel 7 in their English tea-time slot. It was at a bit more civilised time in a day-night Test but I decided to go on air in my pyjamas again.

Not so much because I’d just got up but more as a massive hint to my family.

My jim-jams are in bits and Christmas is around the corner. I just wonder if Santa might bring me a new pair….

Seeing Michael Neser making his debut at 31 reminded me of when we gave Warren Hegg a first cap at the same age at Melbourne in 1998.

He came up against his all-time hero Steve Waugh who promptly came up to him and said ‘A debut at your age?

You should be ashamed of yourself. You’re an embarrassment!’ Warren was almost in tears. ‘I thought he was going to wish me all the best,’ he said….. 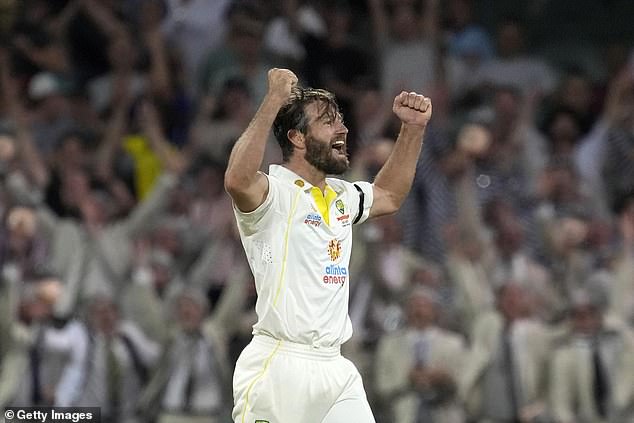 Keep your eye on Mitchell Starc. After 4.2 overs he was rubbing his side. The worst thing a fast bowler can have is a side strain because it would put him out of the series.

I’m going to watch Starc closely now. Australia are already without two of their best bowlers in Pat Cummins and Josh Hazlewood.

I wonder if they are going to lose a third?

The Adelaide Oval is a beautiful ground in a beautiful city. If you’re ever there – and we didn’t have to worry about Covid – I’d recommend coming over the bridge on your way out of the ground and turning left into O’Connell Street.

Have one in The Cathedral, go up to The Archer, stop off at The Oxford and end up at The Royal Oak.

The Oak is a pub combined with a wine shop and to get from one to the other you have to go through a football-style turnstile. It’s one of the great nights…. 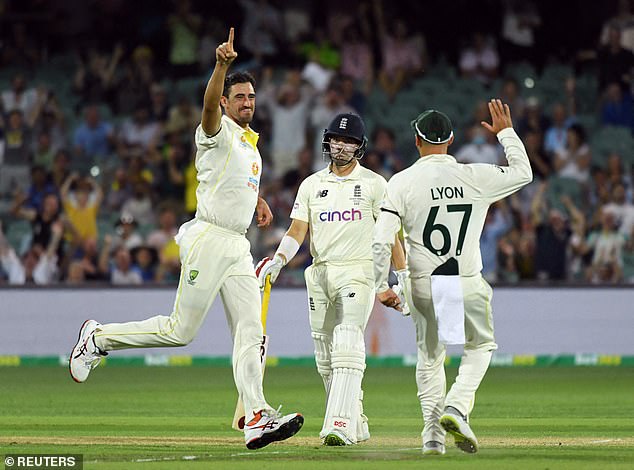 Keep your eye on Mitchell Starc (left) because after 4.2 overs he was rubbing his side