Manchester United goalkeeper Lee Grant has opened up on stories he’s heard about Zlatan Ibrahimovic. The Sweden international spent 18 months at Old Trafford and was a big success, helping the club win the EFL Cup and Europa League titles under Jose Mourinho. Grant arrived after the veteran’s departure but has revealed he was still the talk of the squad upon moving in the summer of 2018.

Manchester United swooped to sign Ibrahimovic during Jose Mourinho’s time in charge, with the Sweden international arriving on a free transfer from PSG.

And he proved to be worth the gamble, propelling the Red Devils to two trophies before injury cruelly struck.

Ibrahimovic scored 29 goals for United before leaving for LA Galaxy in March 2018, only leaving because his path to the first-team was blocked by Romelu Lukaku.

And Grant has now revealed he was still the talk of the town AFTER his departure, with players telling funny stories about the forward.

“He [Zlatan] wasn’t here as a player but he was in LA, he came and visited us,” he told the club’s official website.

“All I was hearing in that first month or so, while I was acclimatising, were stories about Zlatan. 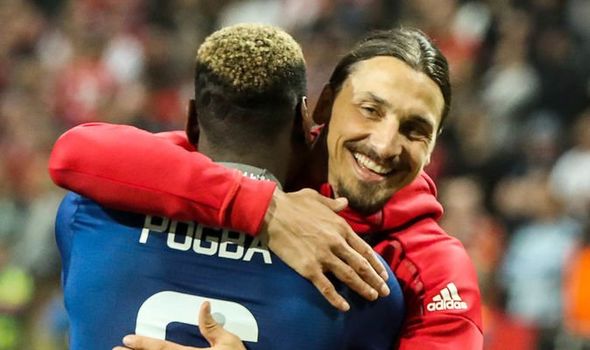 “His period at the club had just come to an end but the lads would talk about him constantly.

“I thought: ‘Oh my god, who is this Zlatan character but that was what it was like all the time.

“I got to meet him in LA but it was literally for five or 10 minutes, just to say hello and ask how he was enjoying America and all the rest of it.

“For me, just to see how the lads interacted with him. Huge stars, well huge stars to me, looking up to the King! It was quite an eye-opener. But he seemed a really nice guy. 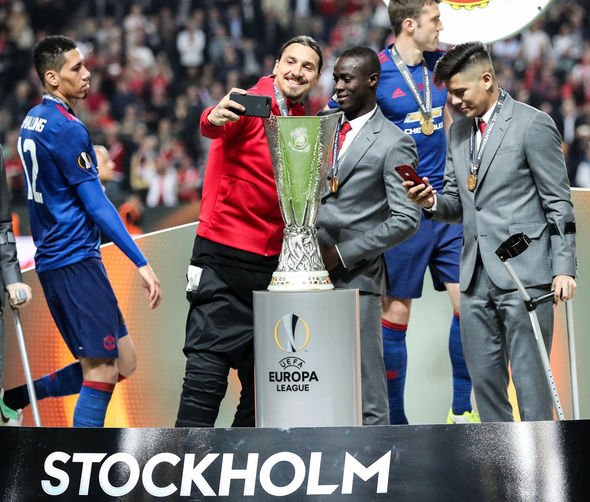 “I’m actually disappointed I didn’t get the chance to play with him myself. I played against him, of course.”

Grant also joked he had Ibrahimovic ‘on toast’ after keeping him out in a 1-1 draw with Stoke City in October 2016.

“He’s in here, in my pocket somewhere.

“I had him on toast that day. Of course, I wouldn’t say that to his face.

“If I was training against him, I would imagine he would have me on toast more than I had him on toast but that was a good day for me.

“I wanted to show the Manchester United fans, and everyone in that stadium, not consciously perhaps, but I wanted the fans to remember Lee Grant after this game.

“Subconsciously, I really wanted to do well and make some impression. I made 10 saves and had a really good game.”

Ibrahimovic is still going strong with AC Milan, having returned to the San Siro in January.

And he’s been good over in Italy, scoring 11 goals from 20 games and helping the club qualify for the Europa League in the process.