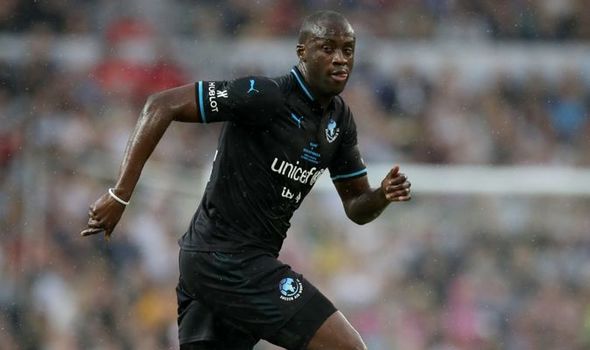 Yaya Toure has pulled out of Soccer Aid 2020, which takes place at Old Trafford this weekend. The former Manchester City midfielder was due to play with the World XI side in the charity match.

Why was Yaya Toure dropped from Soccer Aid 2020?

Toure says he shared an “inappropriate joke” in a group chat with his Soccer Aid team-mates.

He was reportedly asked to leave the team hotel when the content he shared offended his fellow squad members.

According to The Sun, Toure allegedly posted a pornographic video in the Whatsapp group and offered to hire sex workers for the players. 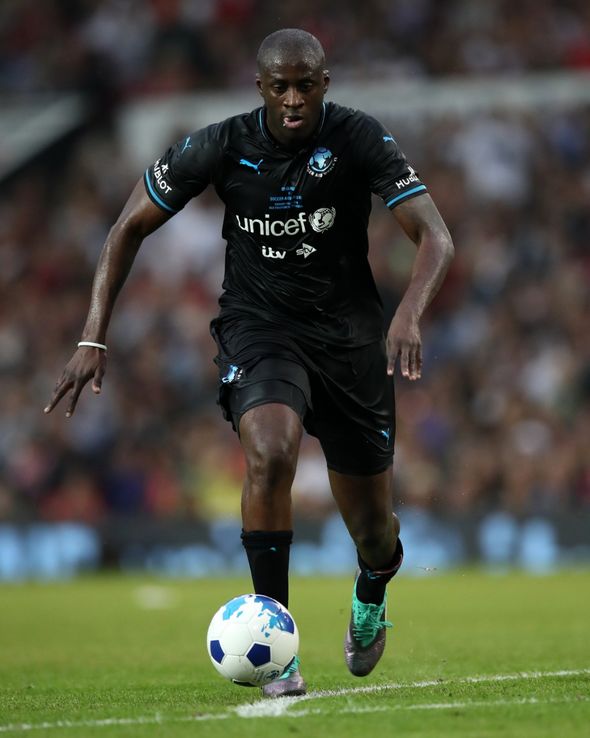 A source told the publication: “Everyone at Soccer Aid was disgusted by Yaya’s messages.

“There is a WhatsApp group for his team, the World XI, and everyone had been chatting in it.

“Without being prompted, Yaya posted a video of a naked woman in a bath.

“She was acting in a lewd manner and it was highly inappropriate.

“He went on to say he could get 19 women like the one in the video to come to the hotel to the pleasure of those playing the match. 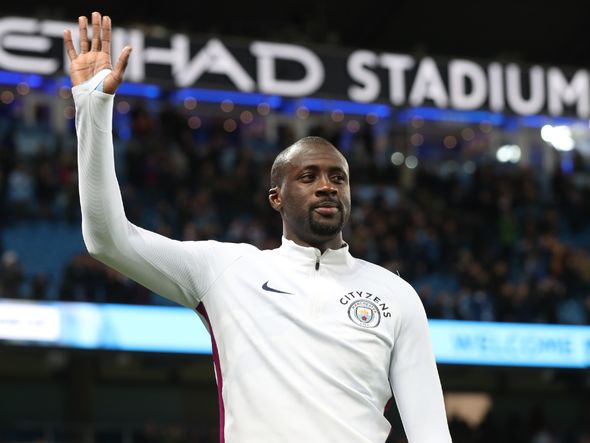 “It was absolutely disgraceful and caused a huge amount of distress to some of the people who received the messages.

“Soccer Aid is a charity game and is raising money for children.

“So to have one of the players, especially one who is supposed to be a professional, making such lewd and gross suggestions is despicable.”

The 37-year-old has since taken to social media to issue an apology.

He wrote on Twitter: “I would like to apologise to everyone involved in Soccer Aid for an inappropriate joke I deeply regret.

“It was meant as a joke however I lacked thorough consideration for the feelings of other participants.

“That being said I deleted the jokes within minutes and I immediately apologised to all inside the group.

“We gather for a good cause and this deviates the focus of the game which is to bring everyone together to help children around the world.

“It’s sad to see an inappropriate joke I made attract the attention which should be fully devoted to the beauty of the charity game.

“Regardless of the circumstances, I want to take full responsibility. I am a grown man who should not be engaged in such jokes. 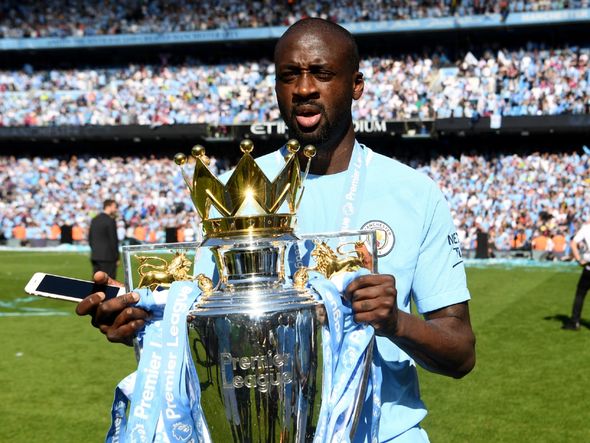 “I am very sorry for my mistake and I wish everyone all the best with Soccer Aid on Sunday in raising awareness and funds for important causes.”

A spokesperson for Soccer Aid said: “Inappropriate content was shared in a private group text.

“The message was quickly deleted and a full apology was made to all. Soccer Aid for Unicef has discussed the above with the individual involved and he has decided to no longer continue to participate in this year’s event.

“While it was an error of judgment, it was felt that the behaviour didn’t align with the values of the event and its cause, and it was the right thing for him to step back from this year’s match.”