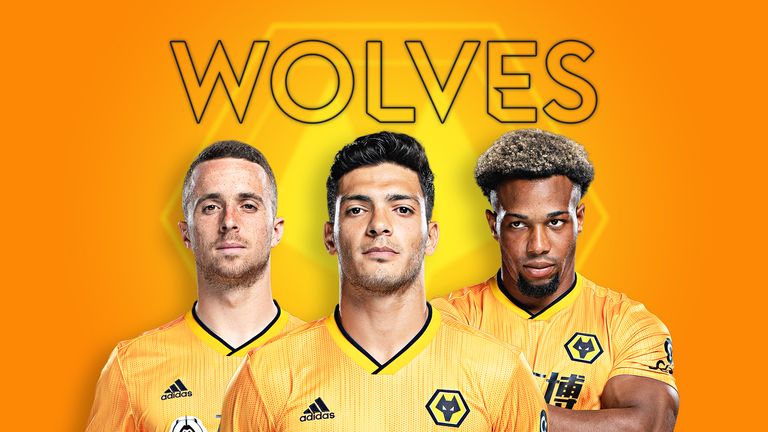 If Wolves’ epic season, one that lasted well over a year, feels like it only just finished, that is because it did. They resume away to Sheffield United on September 14 less than five weeks after their Europa League adventure finally came to an end against Sevilla.

The expectation was that a repeat of Wolves’ seventh-place finish would prove too much for Nuno Espirito Santo’s small squad given their European commitments but the players managed to conjure up that repeat as well as reaching the quarter-finals of the competition.

In fact, a point on the final day of the Premier League would have been enough for sixth and European qualification once more. Instead, Arsenal’s FA Cup win has left them out of Europe altogether, with question marks over whether momentum can be maintained.

The fear was that the biggest clubs on the continent would come calling for star players such as Raul Jimenez and Adama Traore. Supporters anticipated that. What they did not expect was the surprise sale of longest-serving player Matt Doherty to Tottenham.

While it is true that Wolves will not have to contend with Europe this season, supporters were becoming jittery that their thin squad would not be adequately bolstered. That changed when the club announced the club-record signing of 18-year-old Fabio Silva from Porto.

The subsequent signing of Fernando Marcal from Lyon means there is renewed hope that Nuno will be willing to sign a new contract and the project can continue to progress. With Manchester City visiting Molineux after the trip to Bramall Lane, Wolves are on the treadmill yet again. Reassurance comes in the form of the quality that remains at the club. The relationship between Traore and Jimenez was too much for many Premier League opponents last season but it is just one of many partnerships all over the pitch.

Ruben Neves and Joao Moutinho make Wolves tick in midfield, while Wilfried Boly and Conor Coady are influential figures at the back. The flexibility of Romain Saiss and Leander Dendoncker ensures that Nuno has more options than it can sometimes appear.

There is a tendency to take such players for granted. Each of the eight men mentioned have been at the club for over two years and the cohesion their presence brings undoubtedly gives Wolves an edge. They still have experience and class in every zone of the pitch.

Where they need to improve Silva’s arrival provides an excitement alternative to Jimenez up front. Marcal is capable of operating on the left side of defence or at left wing-back. A new midfielder is anticipated too.

But the urgent requirement in the wake of the sale of Doherty and the cruciate ligament injury suffered by Jonny Otto is the addition of a new wing-back on the right. The position is crucial to the success of Nuno’s system but Wolves look short in that area at present.

What the manager has said… 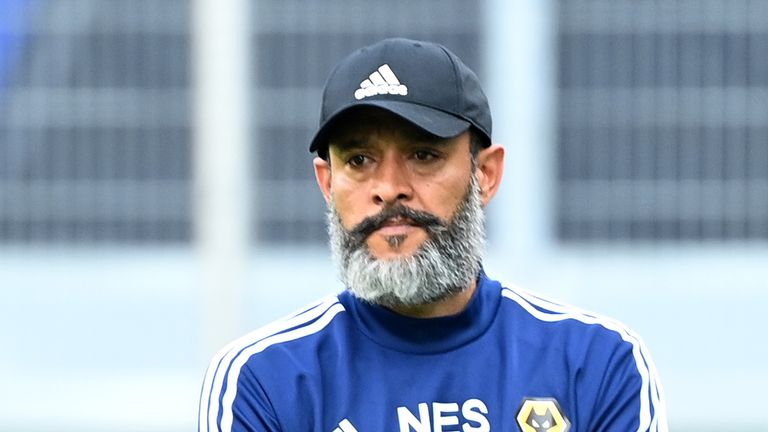 In the immediate aftermath of defeat to Sevilla, Nuno laid bare the need for new additions and better recruitment after a season in which two of the previous summer’s arrivals – Patrick Cutrone and Jesus Vallejo – had been discarded before the campaign’s conclusion.

“Now we need to make good decisions so we cannot make mistakes like we did before,” said the Wolves boss. “We need more players to help us. It is a short break, you cannot stop and start again, we now have to prepare well in this period, we have to rest.” 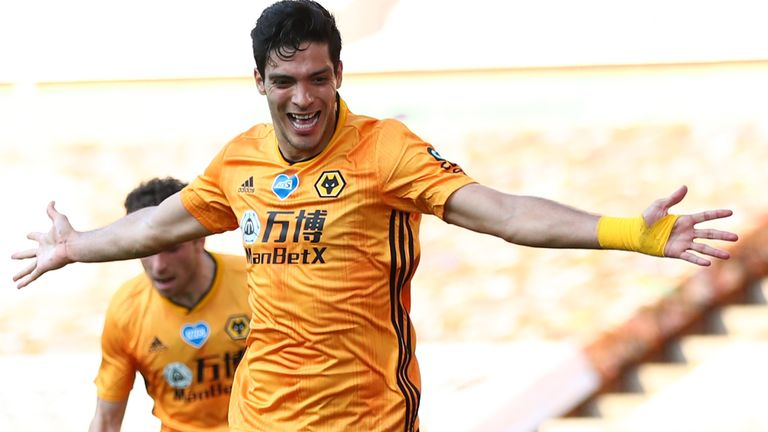 There are many important players for Wolves but Jimenez’s role is vital even following the acquisition of Silva. The Mexican scored 27 goals last season – the most by a Wolves player since Steve Bull almost three decades ago.

At 29, he is at his peak and his all-round qualities as a link-man, provider and finisher set him apart from so many strikers. It was a pity that his season ended with a rare missed penalty against Sevilla, but Wolves fans will be hoping his career at the club is not over yet. 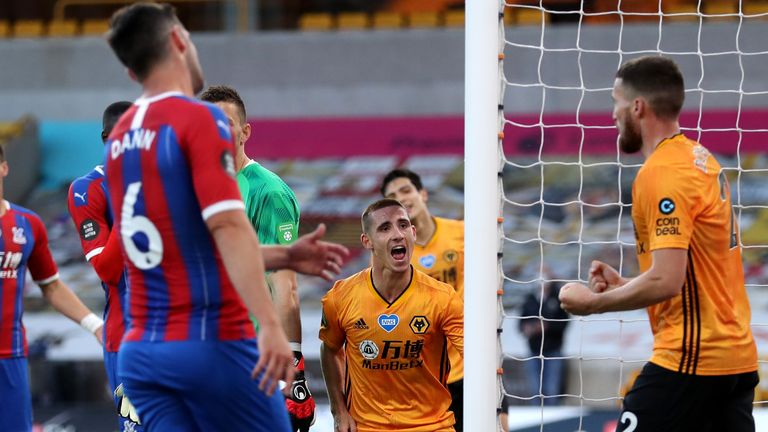 The Wolves squad is full of known quantities given that there have been very few additions in recent transfer windows but Daniel Podence, a January arrival from Olympiakos, is one who has provided only a glimpse of his gifts so far. Everyone seems to like what they see.

His skill in winning penalties against Everton and Olympiakos was impressive, his goal against Crystal Palace encouraging too. There is a sense that much more is still to come from the Portuguese winger.