Chelsea, Barcelona and Inter Miami have all made contract offers to Brazilian forward Willian.

Catalan club Barcelona are understood to have fulfilled Willian’s request for a three-year deal.

However, the biggest proposal on the table, a lucrative three and a half year offer, comes from the MLS club Inter Miami, who are part-owned by former England captain David Beckham. 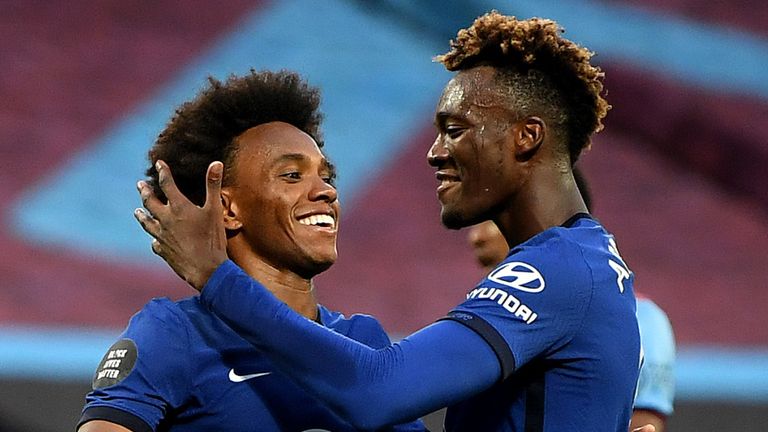 Willian will not make a decision until after his current club Chelsea have played Arsenal in Saturday’s FA Cup final.