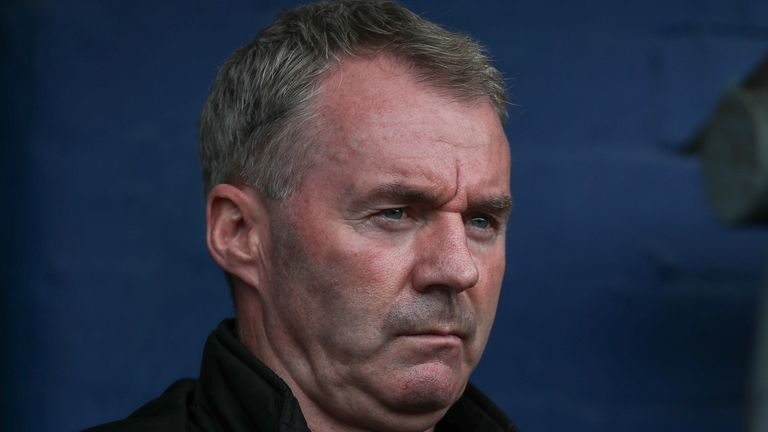 John Sheridan has been appointed as the new manager of Wigan on a short-term contract.

The Latics were relegated from the Championship in 2019/20 after a 12-point deduction was enforced for the club being placed in administration. 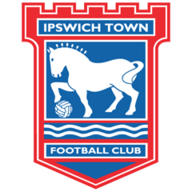 Leam Richardson has been in temporary charge of first-team duties since Cook’s departure in July.

Sheridan, who has left his role as manager of League of Ireland side Waterford where he only took charge two months ago, has enjoyed previous spells at Oldham Athletic, Plymouth Argyle, Chesterfield, Newport County, Notts County and Carlisle United.

On his appointment as Wigan manager, Sheridan said: “I am really pleased to be given the opportunity to work with Leam and the rest of the coaching staff to try and provide some stability for the players in what is a challenging time for the club.

“For me, regardless of the situation, this is a good chance to come and manage a good football club that – despite some well-documented departures – still has some very good players at the level.

“I am looking forward to getting going and can assure the club’s supporters I will give my all to try and help the team in this period.”

Dean Watson, on behalf of the joint-administrators currently running the club, added: “Following discussions with Leam Richardson and at Leam’s request, we agreed it would be beneficial to the team and the coaching staff to add someone of John’s experience and calibre to the staff.

“Whilst talks continue with potential buyers, it is important the team is in safe hands and John – who has managed over 650 EFL matches – will work with Leam, Nick Colgan and Gregor Rioch to prepare the team for the early matches this season.”

Sheridan’s first game as Wigan boss, and the Latics’ first match of their 2020/21 League One campaign will be against Ipswich Town on Sunday, live on Sky Sports Football.

Wigan were given the green light to start the season as planned following a meeting with the EFL on Thursday.