Who is Arsenal’s £20m new boy Takehiro Tomiyasu? Versatile Japan star can play across EVERY position in the back line and modelled his defending on Javier Mascherano

After the transfer window slammed shut and Arsenal finished the summer as English football’s biggest spenders, many fans could be forgiven for not knowing too much about one of the late acquisitions.

Takehiro Tomiyasu signed on the dotted line from Bologna, and will look to become a permanent fixture in Mikel Arteta’s back line at the Emirates.

Defence has been an area of much concern for the Spanish manager, who is now under real threat of losing his job before the campaign even gets out of the first few weeks.

Arsenal are yet to win or even score a goal in three Premier League matches. Newcomers Brentford have beaten them, as have both Chelsea and Manchester City.

The Gunners sit rock bottom of the division as a result and now the pressure is on for the new signings to hit the ground running.

But how much is known about the 22-year-old new boy Tomiyasu? Sportsmail took a closer look… 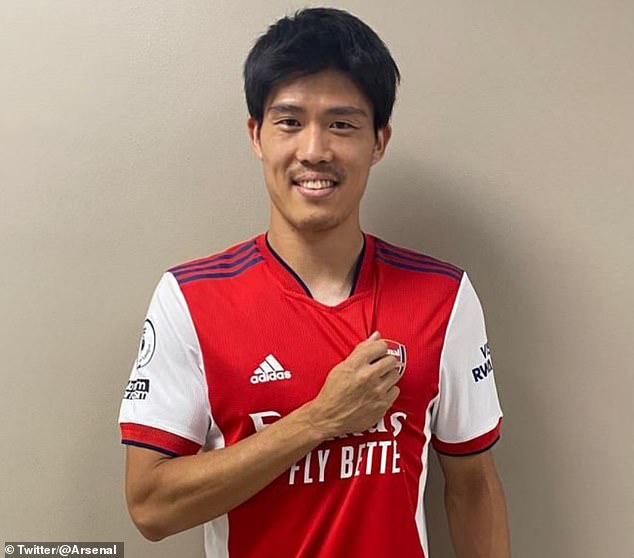 Tomiyasu was seen as a rising star in Japan for some time, but he made the bold and very wise decision to move away from his homeland in order to sample European football.

It was a fearless move which football scouts and former managers have since commended, with the defender said to have markedly improved his all-round game as a result.

Last season was Tomiyasu’s fourth outside of Japan plying his trade with Bologna after a winding journey across the continent.

Previously he had turned out for his hometown team Avispa Fukuoka between 2009 and 2017 – where he made his senior debut aged just 16 – before then opting for a change in direction and spending a season in Belgium with Sint-Truiden.

After quickly making an impression with his composure on the ball and aggression in the tackle, he sealed a switch to Serie A where he spent the past two seasons with Bologna after the Italians deemed him worth spending £7million on.

In Serie A Tomiyasu wasted little time in building a reputation as a front-footed defender with progressive thinking and a preference to travel with the ball where possible. 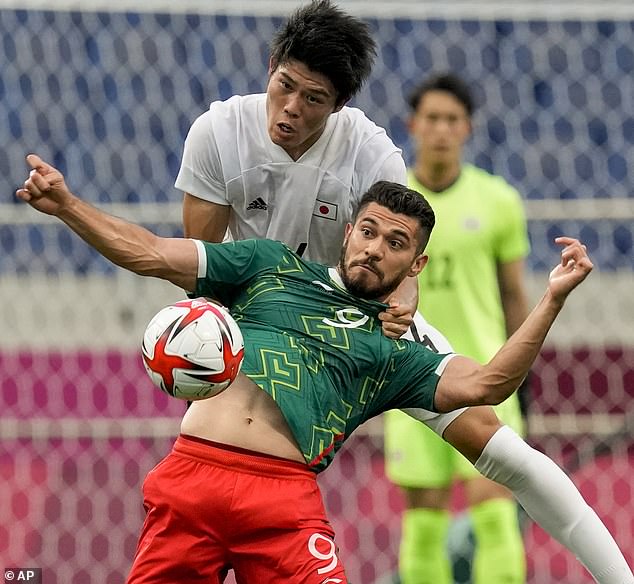 The youngster reportedly models his game on former Liverpool and Barcelona icon Javier Mascherano, who viewed tackling as a fine art and ultimately transitioned from a central midfielder to a centre back.

Tomiyasu gained further experience over the summer after turning out for the Japanese national team at his home Olympics, before the side suffered a premature elimination from the competition.

One of the main criteria when signing an elite level defender in the modern game is an ability to fulfil a variety of roles, depending upon tactical formation or the specific opponent.

In Tomiyasu Mike Arteta has recruited a youngster who boasts perhaps one of the most flexible positional CVs in the game.

To date the Japan international has played played 96 games at centre-back, 42 at right back, 16 in a deep-lying defensive midfield position and just a handful of appearances at left back.

When a role needs to be filled Tomiyasu steps up, which is an enviable trait to have, particularly in a player so young.

While his 6ft 2in frame lends itself well to central defence, the 22-year-old appears to have a preference for right back, while covering back across the middle areas of the pitch. 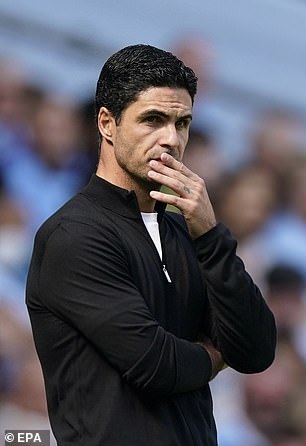 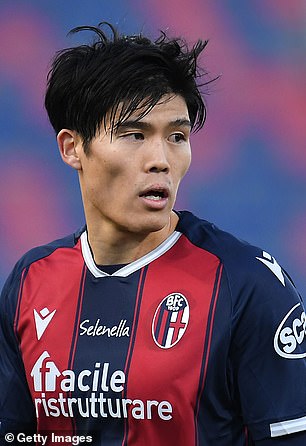 This would work well for Arteta, who like his former managerial mentor Pep Guardiola has a tendency to deploy one advanced full-back and one inverted full-back on the opposing flank, to provide a foil against counter attacks.

Given that Tomiyasu is accomplished at centre back, he is much more likely to be dropped back while Tierney bombs on down the opposite wing.

Another feature of Tomiyasu’s game which is likely to play into Arsenal’s hands is his passing repertoire.

Last season the defender finished the campaign in the top 20 percentile in Serie A for passing completion, with an average pass completion per 90 minutes of 83.2 per cent.

Stats show that the player has a strong preference to attempt long or medium range passes as Bologna got forward and the play was able to be spread from either wing.

Think along the same lines as Virgil van Dijk passing out from the back with Liverpool, or Harry Maguire’s frequently attempted long passes for England during the summer’s European Championship.

Playing at centre back, Tomiyasu averaged just shy of five passes into the final third of the pitch per 90 minutes, reflecting a forward-thinking approach and a predisposition to engineer attacks. For a faltering Arsenal side, this is encouraging news.

Despite still learning his trade, Tomiyasu has shown a willingness to throw himself into the thick of the action.

The graphic below, courtesy of SofaScore, illustrates how the Japanese youngster matches up against his new Arsenal team-mates.

The Gunners shelled out an eye-watering £50m on Brighton’s Ben White this summer, yet the Englishman falls just short of Tomiyasu when it comes to the average amount of duels won per match.

It can be argued that White has been contending with the rough and tumble of the Premier League, though Tomiyasu comes out best 56 per cent of the time during matches and this bodes well for his future development. 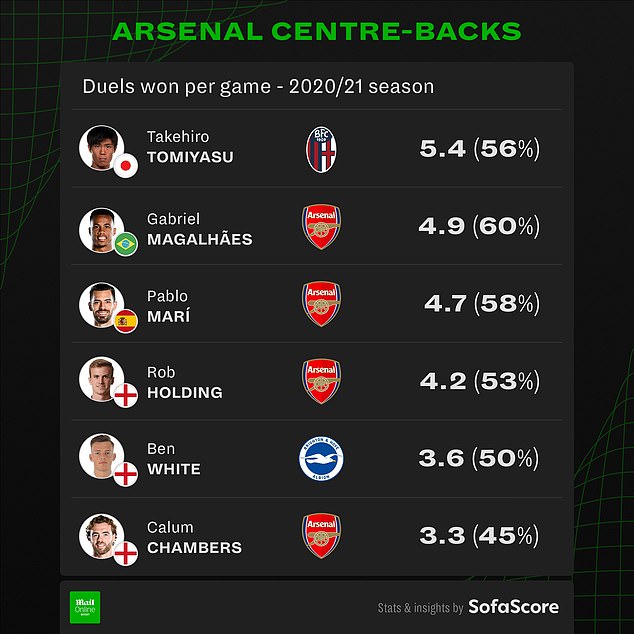 He is also strong in the air, which will be music to the ears of distressed Arsenal supporters.

Already this season their side has been targeted with high, looping balls over the back line to pull the defence out of position and cause mayhem. Last season Tomiyasu ended the campaign with a 64.6 per cent average of aerial duels successfully won.

Given Hector Bellerin has now departed the club and will be turning out for Real Betis in his native Spain, Tomiyasu will likely slot in at right-back in Arteta’s favoured 4-2-3-1 system.

It should not, however, be unexpected that a shot at centre-back could may sooner rather than later for the newcomer, particularly as Arteta wracks his brain to determine how best to get out of this current slump.