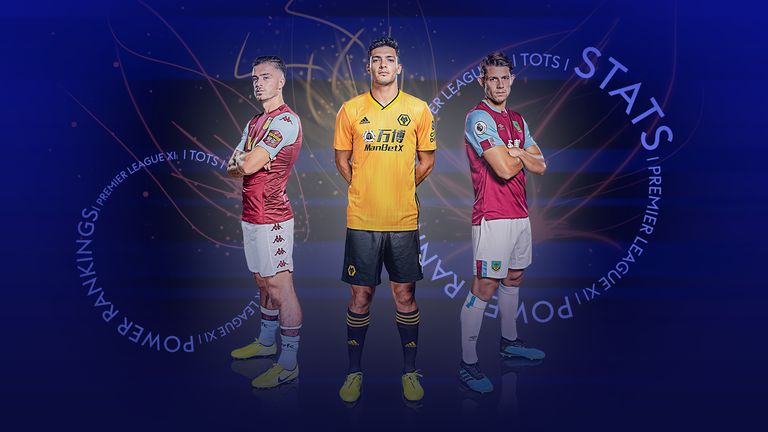 Which players would make the best Premier League XI so far this season? We used the Sky Sports Power Rankings to find out…

The rankings are based on 34 Premier League matchday stats and we used the season accumulative chart to select the top-performing XI so far.

So, without further ado, let’s see which players make the grade…

Download the team of the season podcast on: Spotify | Apple | Castbox | Spreaker Kasper Schmeichel edges Alisson between the sticks, having made almost twice as many saves as the Liverpool ‘keeper, in addition to preventing 2.8 goals, according to xG.

The Dane has conceded 28 goals but still kept 10 clean sheets – behind only Nick Pope – and stopped a penalty during the 1-0 defeat to Manchester City in February, which almost earned his side a point before City struck late.

Just missed out: Alisson and Henderson Liverpool captain Virgil van Dijk is the top-ranked centre-back after clocking a league-topping 2,210 passes and helping his side record 12 shutouts this term, in addition to scoring four goals – more than any other central defender.

It was neck and neck for the remaining spot between James Tarkowski and Harry Maguire, with the former earning the starting berth from winning a superior number of aerials (144), clean sheets (11), tackles (49), duels (232), blocks (37) and clearances (148). Trent Alexander-Arnold has set the league alight with his relentless bursts down the right flank and currently holds runner-up spot in the Power Rankings chart to book his place in the team of the season.

The 21-year-old has recorded league-high numbers for accurate crosses (67) and touches (2,983), and ranks second for assists (12) and chances created (75), while no player has made more entries into the final third (321). 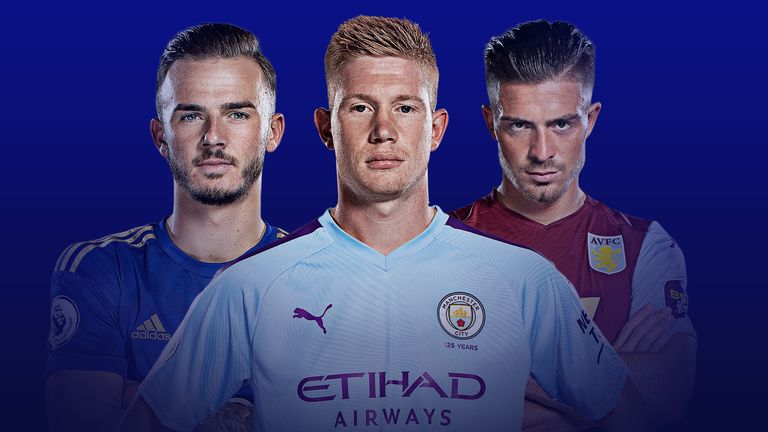 Kevin De Bruyne is the Power Rankings leader and slots into the heart of our midfield, edging Alexander-Arnold for assists (16) and chances created (96). He has eight goals to his name, too – three of those were screamers from range.

It’s good news for emerging English talent with James Maddison and Jack Grealish making the XI ahead of some established midfield maestros – both are in contention to make Gareth Southgate’s Euro 2021 squad.

The pair are fairly evenly matched for goals, chances created and dribbles but Grealish has notched twice as many assists (six), while Maddison has completed a higher number of accurate passes (1,102) and crosses (56). 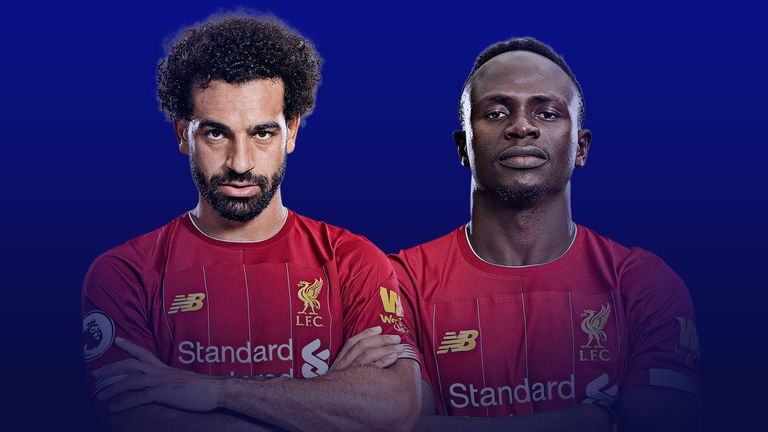 In terms of the forwards, it’s all about wingers at the chart summit. Liverpool’s wide men are once again streets ahead of the rest, with Sadio Mane and Mohamed Salah uncontested starters – ranking as the top two forwards in the land.

They have collectively racked up 30 goals, 13 assists, 88 chances and 93 successful dribbles – with those totals split almost evenly between the pair. 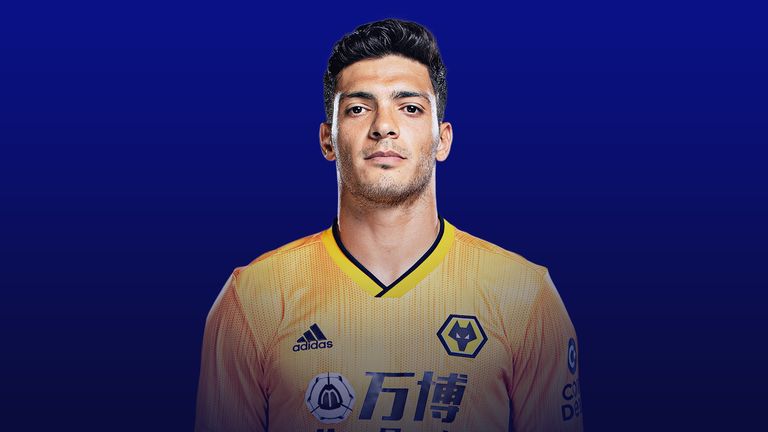 Traditional strikers are not faring so well in this season’s table, with the all-rounder centre-forwards emerging as the new headliners, led by Wolves frontman Raul Jimenez.

The Mexico international has scored 14 goals and provided seven assists, in addition to recording a league-topping 14 fast breaks and above-average numbers for closing down opposition.

Hard grafters of a similar mould were in hot pursuit, such as Roberto Firmino and Richarlison, while Jamie Vardy topped the list for more traditional strikers, followed by Pierre-Emerick Aubameyang and Danny Ings.