Son Heung-min could be facing gruelling chemical warfare training, live fire exercises with real bullets – and a 30 kilometre forced march during his military service in South Korea. The Tottenham striker will begin his three weeks worth of military service on April 20, and the 27 year old has been posted to a Marine unit on the southernmost island of Jeju.

All able-bodied men are required to serve in the military for around two years in South Korea, which is technically still at war with the North, but Son received an exemption for leading the country to gold at the 2018 Asian Games.

The £70 million Spurs star will now complete his mandatory military service while the Premier League remains suspended due to the coronavirus outbreak, and will undertake a shortened version of the usual tough boot camp.

Son is currently in self-quarantine in line with tightened entry rules due to the COVID-19 pandemic, but he will still face a tough regime in the Marine Corps which will include discipline education, combat drills and chemical, biological, radiological and nuclear exercises.

A video of military training posted on Tuesday by the Military Manpower Administration showed a group of soldiers undergoing chemical, biological, radiation and nuclear training (CBRN). 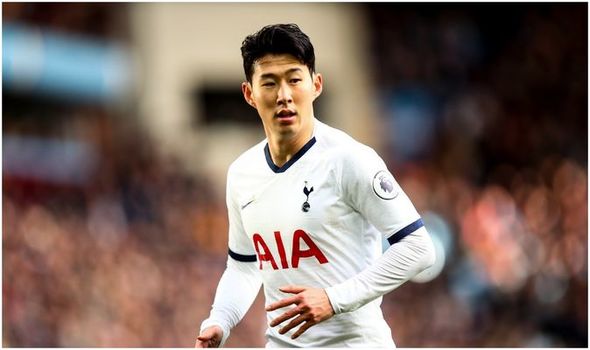 After a few minutes they are let out of the chamber, tears streaming down their faces, and pouring water over their heads.

“The CBRN training is usually the toughest part of the boot camp,” the video says.

While it is not clear if Son will be undertaking all of the exercises, a Marine Corps spokesman did confirm that Son would wrap up his three-week service stint with a group “loaded” – which means with full pack – march of up to 30km.

“Once you’re in the military, you should be able to fire a rifle, breath in the gas and participate in a battle, rolling and crawling around the field,” the Marine spokesman said. 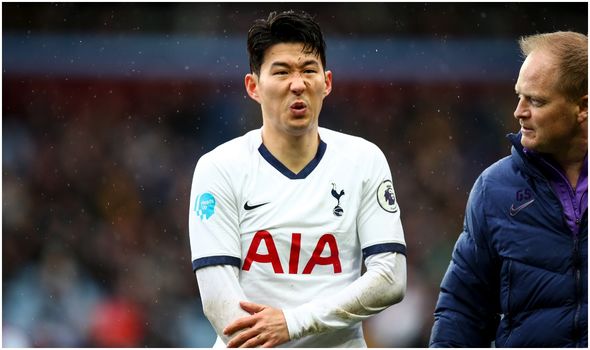 “During the march, our regular Marine Corps recruits would bring 40 kg of equipment – but it could be lighter for alternative trainees depending on the programme.”

He added that the military would conduct regular temperature and medical checks on all servicemen, and they will be required to maintain distance during the training to prevent any coronavirus infection.

Son had been out of action for Spurs since February, when he broke his arm in their 3-2 win at Aston Villa, and was not due back until, at the earliest, the end of the normal campaign.

The Marine Corps said that military doctors would provide treatment for Son’s arm if necessary.