Manchester United supremo Ed Woodward is looking forward to when fans can be allowed into stadiums again. The Red Devils chief is eager to see supporters back at Old Trafford. And he also expressed a belief the club would be able to compete in the transfer market this summer.

Manchester United and West Ham are currently in action at Old Trafford.

And, writing in the club’s official programme before the match, the 48-year-old admitted he was looking forward to when supporters could return.

“As we welcome West Ham United to Old Trafford this evening for our final home game of an extended Premier League season, the past 11 months has given us plenty to reflect on,” he said.

“Nobody could have imagined when we entertained Chelsea in our opening game last August that the season would still be under way almost a year later – and in such strange and challenging circumstances.

“While we have been missing our fans at games since the restart, everyone in football deserves credit for the hard work and cooperation that has gone into ensuring the season could be resumed, while protecting the health of players, staff and the public.

“At United, it has been a huge team effort, from the players, coaches, medical and support staff who have adapted so well, to people across the club who helped make Old Trafford look so spectacular for behind-closed-door games. 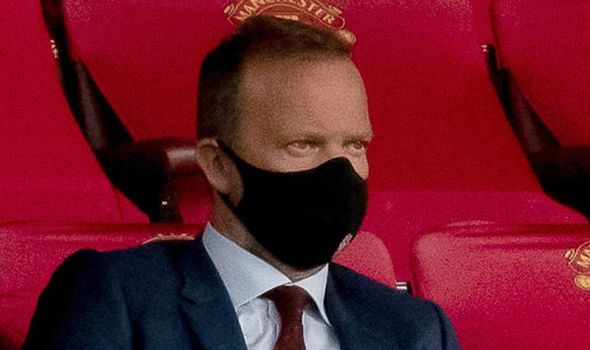 “I want to put on record my personal thanks to everyone involved.

“Public health remains our priority and we must all stay committed to the collective effort to minimise the spread of Covid-19.

“In doing so, we will increase the chances of fans being allowed back into the stadium sooner rather than later.

“This is a top priority for us. We are nothing without our fans.

“The Premier League is working closely with the Department for Digital, Culture, Media & Sport to develop a responsible plan for the return of fans as soon as it is safe, and we hope to have more news soon on the timetable for that happening.”

Woodward also admitted United would be in a good position going into the summer transfer window. 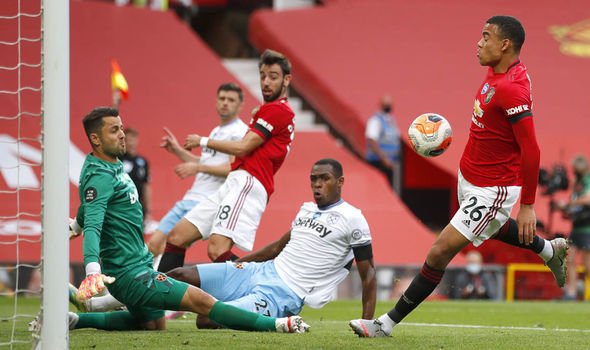 Jadon Sancho, of Borussia Dortmund, is the club’s top target having enjoyed an outstanding Bundesliga campaign.

Aston Villa captain Jack Grealish is also in United’s sights, while Ole Gunnar Solskjaer would like to sign a new centre-back.

And Woodward said: “The ongoing disruption from the pandemic – and the economic pressures it has created – has shown why it is so important for football clubs to focus on their financial stability.

“We are fortunate to have a strong and resilient commercial business which has supported long-term investment in our team.

“That will continue, albeit with extra caution in the coming months as we navigate our way through this uncertain period.”

Solskjaer said earlier in July that transfer plans for next season were ‘up in the air’.

He said: “Quite a lot of planning going on. When do we start the league? That is obviously determined by how far we go in Europe, so you can’t really decide on the training programme.

“There’s so many small decisions and of course sometimes transfers are out of our hands as well.

“If the team is going well, what do we need and what don’t we need? That is the way we’re working and you’ve got to plan for different scenarios.

“Uncertainty of dates, how much holiday can we give them and what will next season look like…it’s a little bit up in the air.”