The race to finish in the Premier League top four his hotting up with just two games left to play and seven teams battling it out for just two spots. Leicester, Chelsea and Liverpool are in the prime places to challenge, but there could be a twist to the tail.

With the title and relegation places already decided, the final drama of the Premier League season is resting on the race for the top four.

With two places left to qualify for the Champions League, competition is as fierce as ever.

Leicester, Chelsea and Liverpool look like the prime candidates, but West Ham aren’t far behind, while Tottenham and Everton could technically still qualify.

Here is what every club needs to do to make it into the top four. 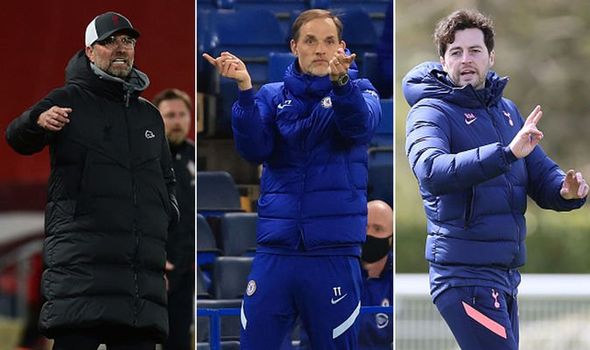 Liverpool managed to pick up a very valuable 4-2 win over Manchester United on Thursday to put themselves firmly in the running.

Should they win their game in hand on Chelsea and Leicester, another win coupled with either of them losing will see the Reds jump into the top four, even if only on goal difference in the Foxes’ case.

It’s still something of a long shot for Liverpool to make it, but it’s certainly not impossible, and there will be plenty riding on Chelsea v Leicester next Tuesday. 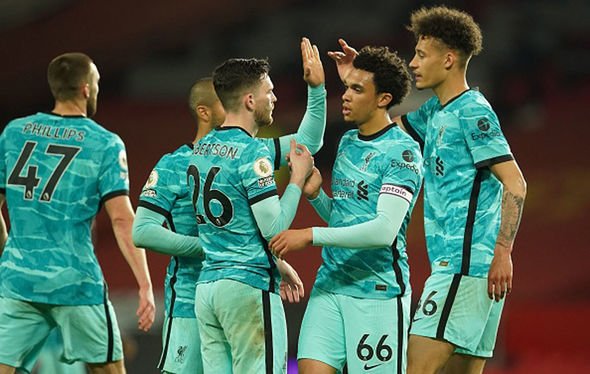 Fourth-placed Chelsea are in a fairly strong position to finish inside the top four, and their destiny is still entirely in their hands if they beat Leicester and Aston Villa.

Even if Liverpool win their game in hand, the Reds will be one point behind them, meaning two wins from their final two games will be enough to qualify.

Let’s not forget too, if Chelsea win the Champions League final they will automatically qualify even if they fail to finish inside the top four. 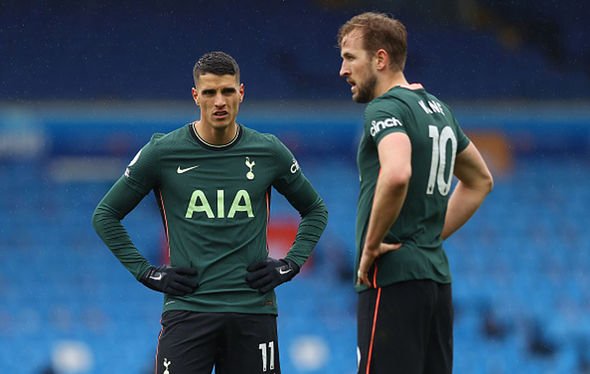 Spurs need Chelsea to ideally lose both of their matches, as well as probably Liverpool and West Ham, to make it into the top four.

Tottenham currently sit eight points off Chelsea, but with three games left to go and a strong goal difference, if results go their way, Ryan Mason and co. can still make it into the Champions League.

Let’s be honest, it’s a pipe dream, and it’s looking much more likely that the north London club will be battling it out in the Europa League again next term. 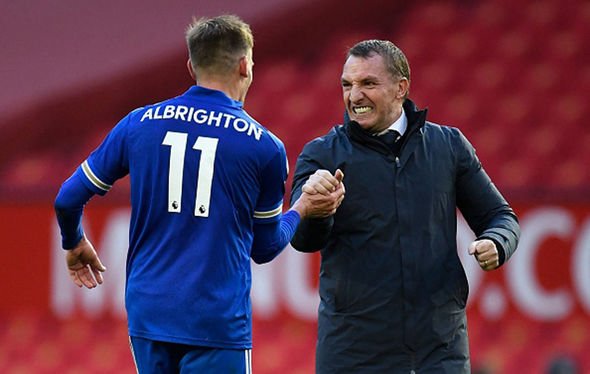 Leicester are in the strongest position possible, and gave themselves a huge boost with a 2-1 win at Old Trafford earlier this week.

Beating Chelsea next Tuesday will guarantee their place in the top four, but a defeat could see them drop out if Liverpool win both of their games on goal difference.

We all saw what happened last season to the Foxes, and Brendan Rodgers will be desperate not to see them suffer the same fate this time out.

Just two points behind Liverpool, the Hammers have a pretty big job on their hands if they are to make the top four, having lost three of their last five games in the league.

Winning all three of their final games would put West Ham on 68 points, meaning Chelsea would need a win and a draw to keep them at bay, while a win would do the job for Leicester.

Sorry Toffees fans, this one doesn’t look like it’s going to happen, though it is mathematically possible for Everton to finish in the top four.

Carlo Ancelotti’s side are level on points with Tottenham, but on a far worse goal difference, meaning they need Chelsea, Liverpool, West Ham and Spurs to lose all of their remaining matches.