Jose Mourinho believes Dean Henderson is superior to David De Gea, it has been claimed. The Tottenham Hotspur manager’s successor at Manchester United, Ole Gunnar Solskjaer, faces a challenging decision over which goalkeeper is given the No 1 jersey next season.

De Gea has enjoyed the best part of a decade as the main man between the sticks at Old Trafford but question marks over his future have emerged after a string of clangers.

The latest of which – his failure to stop Mason Mount’s effort in Sunday’s FA Cup final defeat to Chelsea – has piled further pressure on Solskjaer to sell the Spaniard.

The 23-year-old will return to his parent club at the end of the campaign and has been earmarked as United’s long-term choice in goal. 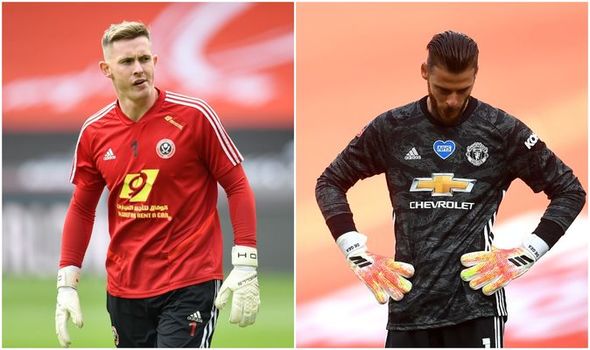 But it is a delicate situation for Solskjaer to manage because Henderson is reluctant to sit on the bench next season while De Gea remains on the books, and he only has two years left on his contract amid interest from Chelsea.

Mourinho saw Henderson’s talents up close during his spell as United boss between 2016 and 2018.

According to the Manchester Evening News, Tottenham are unlikely to rival Chelsea for his signature, however.

The England hopeful recently praised his former manager for their shared characteristics.

“He was good with me… He was happy how passionate I was,” Henderson noted. “He liked that a lot. I think we’re pretty similar characters – winners. He’s a good guy.

“He’s obviously a great manager. I worked with him a bit at Man United and obviously wasn’t old enough to be involved in it all the time, but I trained with him quite a bit and he’s a winner. Whether he sets his team up to counter-attack or whether he goes offensive, he knows how to win games of football.”

De Gea, who has three years left on his contract, could sensationally be dropped for tomorrow’s Premier League clash against West Ham for Sergio Romero.

The No 2 has never let the Red Devils down on his appearances in cup competitions, although Solskjaer was giving little away at his press conference. 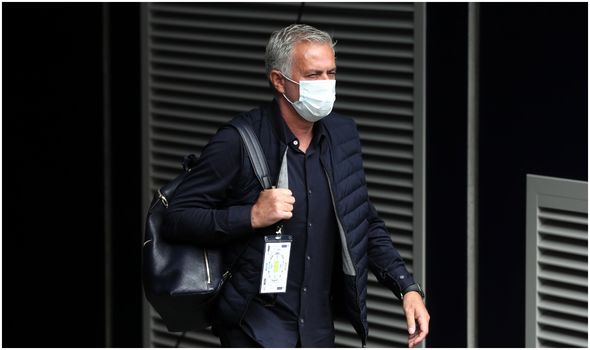 “This is not going to become a David De Gea press conference, we’re just gonna stick together,” he said.

“David’s mentally strong enough to know his job is to perform in training the next day and be ready for the games.”

When asked if he has a big decision to make, with Sergio Romero waiting in the wings, Solskjaer added: “That’s your job to talk about and write about and my job is to prepare a team for West Ham.

“We’re not gonna talk about individuals because no one here will feel we put more pressure on them.”