Chelsea have been linked with a transfer swoop for Borussia Dortmund and England winger Jadon Sancho this summer. Frank Lampard will face stiff competition from Manchester United though who are leading the race for his signature.

Chelsea are desperate to strengthen their squad in the transfer window and close the gap on the likes of Liverpool and Manchester City.

Sancho is expected to leave Dortmund in the summer but is likely to cost in excess of £100million.

The 20-year-old has been in sensational form this season, netting 17 goals and providing 19 assists in all competitions before the campaign was halted because of the coronavirus crisis.

The Evening Standard claim Roman Abramovich has told Lampard he will have the funds required to sign Sancho should he wish to do so. 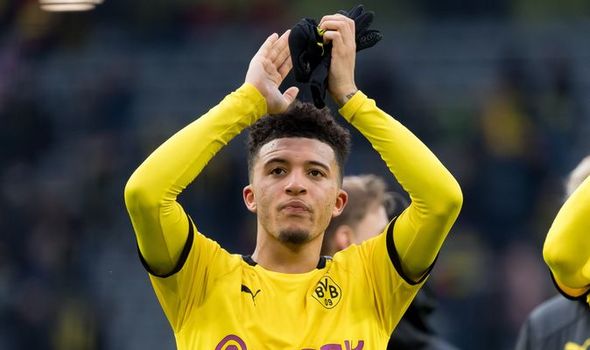 The Blues have had two windows without signing anyone due to a transfer ban.

But they have already agreed a deal for Hakim Ziyech which will see him join from Ajax in the summer for £37.8m.

Chelsea are desperate to get a world class replacement in after losing Eden Hazard to Real Madrid at the end of last season in a deal worth £130m.

Dortmund are aware they may have to sell Sancho this summer with the player pushing for a return to the Premier League.

Dortmund CEO Hans-Joachim Watzke told Bild recently: “Even before the coronavirus outbreak, we said that we prefer that Jadon stays with us. At the end of the day, however, you always have to respect what the player wants.

“I’ll say clearly that even the very rich clubs shouldn’t believe that they can come here to snap up bargains. We don’t have to sell anyone for less than they’re worth.”

On Instagram on Sunday, Sancho may have delivered a blow to Chelsea though as he seemed to indicate he would be moving to Old Trafford. 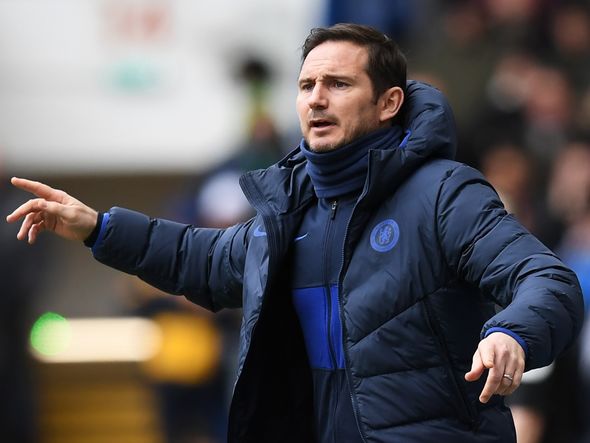 While on a live session with fans, one supporter asked him directly to hint if he would join the Red Devils.

The comment read: “sip water if your [sic] joining United”.

After the comment was posted, Sancho reached for a nearby water bottle and took a sip while smirking.

This led United fans to believe the 20-year-old would be heading for Old Trafford once the window opens.