Chelsea have been linked with a summer raid for Barcelona outcast Philippe Coutinho this summer but the Blues have one concern over signing the former Liverpool man.

The Brazilian has struggled since leaving Anfield and is currently on loan from Barca at Bundesliga giants Bayern Munich.

They are not interested in taking the option on making the deal permanent this summer.

And that has led to speculation Coutinho could make a return to the Premier League with the 27-year-old keen.

Chelsea are leading the race for his signature but chiefs at the club are said to have concerns over any potential transfer.

Bleacher Report claim the Blues are unsure if the signing would be a smart one for Frank Lampard’s side. 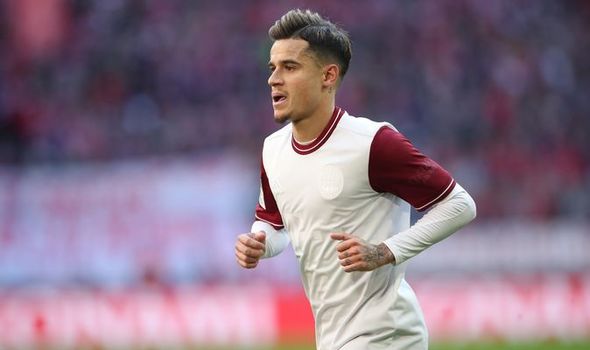 Coutinho has netted nine goals and provided eight assists in all competitions from Bayern this season.

Gabriele Marcotti has claimed he wouldn’t be surprised if Coutinho ended up staying at the Nou Camp though.

Speaking on ESPN FC, he explained that it wouldn’t be the worst thing for either the club or the player if Coutinho ended up staying.

Marcotti claimed Coutinho would be much more suited to playing under Setien than he was for former boss Ernesto Valverde.

“What’s Setien supposed to say? ‘No, I don’t want Coutinho’?” he said.

“First of all, I don’t know what kind of say Setien has.

“Coutinho had a difficult time under Valverde which is why he went to Bayern in the first place, but he never really made his mark there.

“I think Barcelona need to sell him if they want to go after Neymar or any of the other guys they’re pretending they want to sign.

“All that said, if he stays, Coutinho is much more of a Setien type player than a Valverde-type of player. 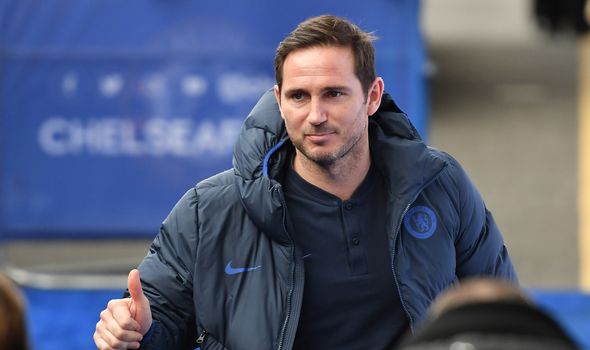 Chelsea were sitting fourth in the Premier League at the time football was suspended due to the coronavirus crisis.

Lampard has been linked with a number of leading stars including Timo Werner and Jadon Sancho.

But it is unclear how much the Blues will be allowed to spend by owner Roman Abramovich.