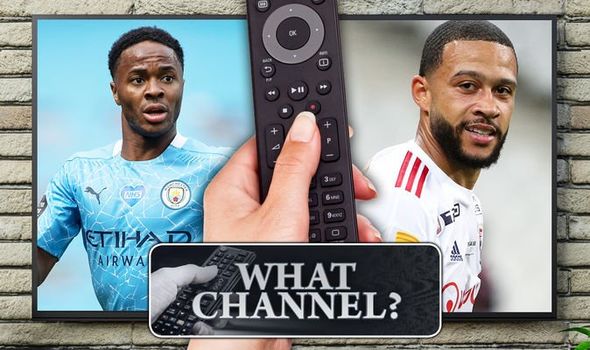 Manchester City and Lyon clash in the quarter-finals of the Champions League. This will be the third meeting between the sides in the competition, with City yet to beat their French opponents.

What time does Man City vs Lyon kick-off?

The Champions League clash kicks off at 8pm BST on Saturday, August 15.

What TV channel is Man City vs Lyon on?

UK coverage of the match will be shown on BT Sport 1, BT Sport Extra 1 and BT Sport Ultimate. 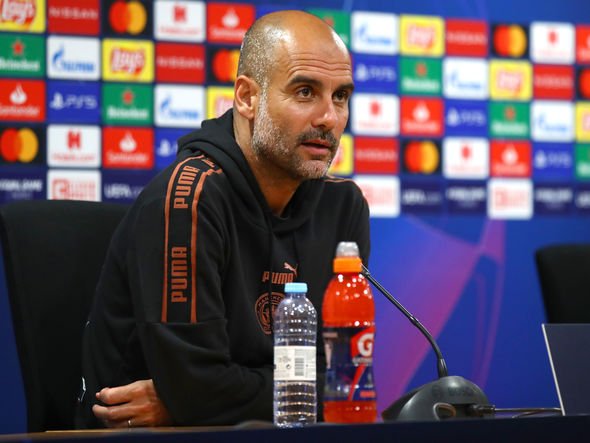 Can I live stream Man City vs Lyon?

Existing customers will be able to stream the action via the BT Sport app.

Additional streaming is available on the BT Sport website.

EE mobile customers can stream BT Sport coverage at no cost for three months, thanks to a subscription plan announced by the network.

The company said: “To say thanks for being with us, here’s a special sporting treat for our pay monthly mobile and tablet customers: three months’ free BT Sport on your EE phone and connected tablet. Just text SPORT to 150, register for a BT ID then download the BT Sport app and get watching!” 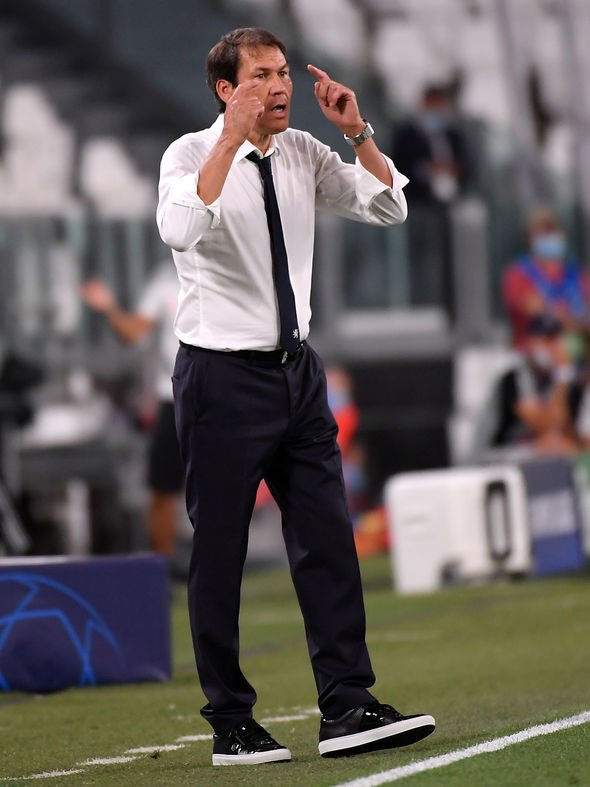 Man City boss Pep Guardiola: “Anything can happen, it is a knockout game, but we are ready.

“The pressure will be there, but it will be for all the other teams. We are prepared.

“It’s quite different. When you play first leg you have one eye on second leg.

“But when we play FA Cup or Carabao Cup we are used to it. There are no second chances – you are either in or out. The approach is very different.”

Lyon manager Rudi Garcia: “We will continue to be outsiders, that suits us very well.

“Me, I am working well with my board and my players, that is what counts.

“There is still a road ahead but the disappointment in the Coupe de la Ligue, can make us think that we are capable of doing this.

“It is a wonderful thing but we must not waver from the right path.” 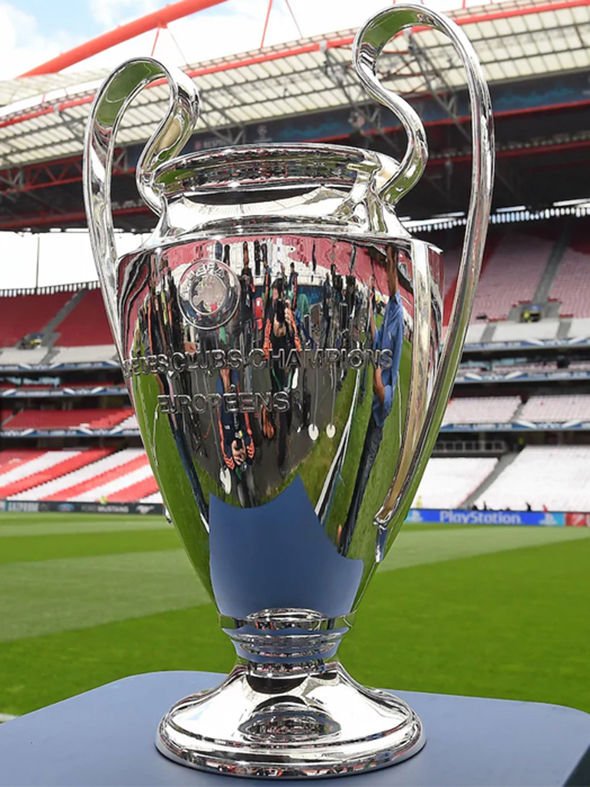 A spokesperson for The Pools said: “According to the bookies City are already home, hosed and in the draw for the semi-finals of the Champions League.

“City beat Real Madrid in the previous round and are unbeaten in nine Champions League matches (W7, D2), but notably both teams scored in the last six of those clashes and City are 2/1 to win with BTTS.

“In addition to the above, four of City’s last five Champions League victories have produced a level HT scoreline and Draw Half-time City full-time is 11/4.”