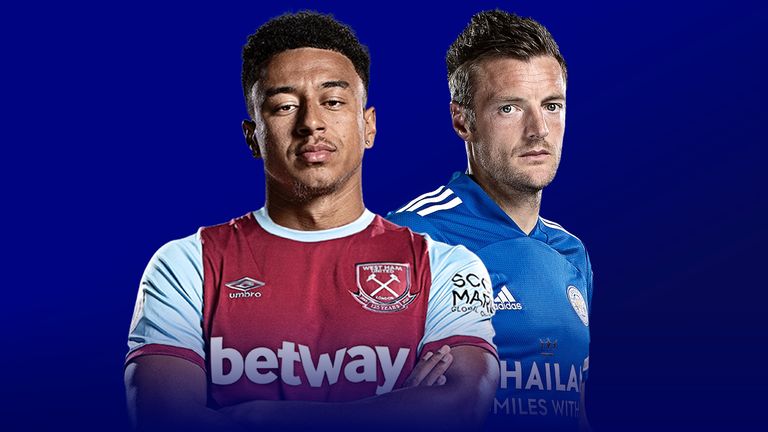 Team news, stats and prediction ahead of West Ham vs Leicester in the Premier League on Sunday (kick-off 2.05pm).

West Ham will be without Michail Antonio and Declan Rice for the visit of Champions League rivals Leicester.

Striker Antonio has another hamstring problem and midfielder Rice faces a few weeks out with a knee injury. Defender Angelo Ogbonna is close to returning after two months out with an ankle injury. 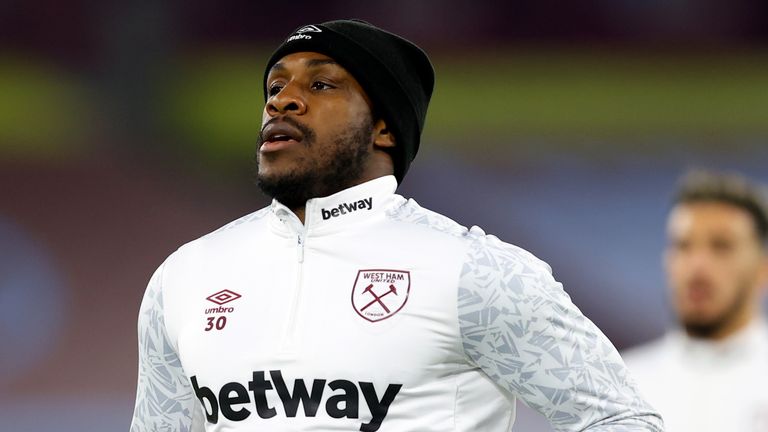 Leicester’s Caglar Soyuncu remains in Turkey after being diagnosed with Covid-19 while on international duty. The defender needs to test negative on Sunday in order to fly home.

James Justin and Harvey Barnes (both knee) and Wes Morgan (back) are out with Cengiz Under also battling a hamstring injury.

West Ham vs Leicester will be shown live on Sky Sports Premier League and Main Event from 2pm; kick-off 2.05pm. Sky Sports customers can watch in-game clips in the live match blog on the Sky Sports website and app. Highlights will also be published on the Sky Sports digital platforms and the Sky Sports Football YouTube channel shortly after the final whistle.

The end is in sight. And West Ham are still in there pitching for a remarkable top-four finish. They have certainly made me look stupid on occasions this season, albeit that is not hard. I quite fancy them here though due to the way this match is likely to shape up.

The Hammers have the most wins (eight) and points (28) having had under 40 per cent possession in matches this season. David Moyes will be happy for Leicester to have the ball here and use Jesse Lingard as their creator in chief.

The return of James Maddison to the Leicester side will give West Ham plenty of issues to deal with though. He’s likely to be marshalled by Mark Noble, who is set to make his 400th Premier League appearance. He performed well across all the key metrics vs Wolves, winning the most tackles, interceptions and possession won of any West Ham player. That shows the tenacity still burns bright which will be tested up against Maddison, who has got 10 players booked this season – only Harvey Barnes and Jack Grealish rank higher than him in that department. An ageing Noble looks a big price to pick up the first card at 15/2.

In this week’s Pitch to Post Preview Podcast Peter Smith is joined by Sky Sports News reporter Paul Gilmour who explains why April could be a decisive month for Tottenham’s next steps as a club, while Sky Sports football writer Jack Wilkinson reacts to Man Utd’s Europa League win and assesses their chances of getting some revenge for their big defeat to Spurs earlier this season.

Sky Sports features writer Nick Wright is also on the show, looking back at two contrasting performances from Liverpool and the reasons behind their inconsistency, as well as previewing a big top-four race clash between surprise package West Ham and Leicester. He also makes his Pitch for the weekend about an important game at the other end of the table between Burnley and Newcastle.