Peterborough director of football, Barry Fry, personally knows that West Ham remain ‘interested’ in signing Ivan Toney this summer. The Hammers were strongly linked with a move for the highly-rated striker a year ago with the Englishman impressing at Peterborough.

Toney was coming off the back of a season where he scored 24 goals in just 32 league games for Peterborough as they agonisingly missed out on a playoff spot.

He was a man in demand when the summer transfer window opened with a number of Premier League clubs making enquiries.

West Ham were seemingly leading the race for his signature, but ultimately pulled out of a deal over Peterborough’s asking price.

Brentford soon swooped in to agree a deal for an initial fee of £5million, which could rise to £10m with add-ons. 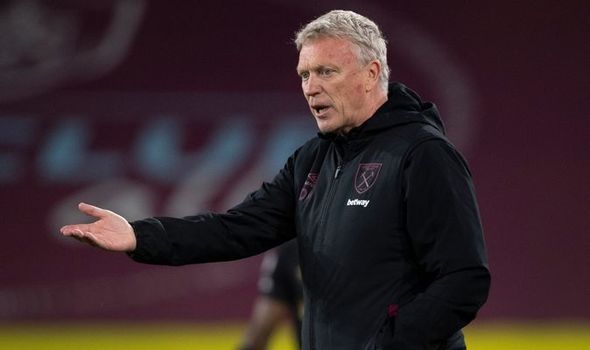 And Toney has proven to be worth every penny this season for Thomas Frank’s side with the forward bagging 30 goals while also providing 10 assists in his debut campaign for the Championship outfit.

Brentford have secured their place in the Championship play-offs and will be desperate to gain promotion to the top flight in order to give themselves the best chance of keeping their key players.

But Toney’s performances this season have once again attracted attention from sides in the Premier League.

Chelsea are said to be monitoring Toney, with Brentford said to value him at roughly £35m.

David Moyes recently confirmed that he expects to sign at least one striker in the summer transfer window with Toney once again being linked with a move to the London Stadium.

And Fry, who oversaw Toney’s exit from Peterborough to Brentford last summer, believes West Ham will be in the market for the forward once again this time around.

“They’ve always been interested in Ivan Toney and I spoke to people at West Ham in the summer about Ivan but they thought I was asking for too much money and they thought the jump into the Premier League was too big,” Fry told Transfer Tavern. 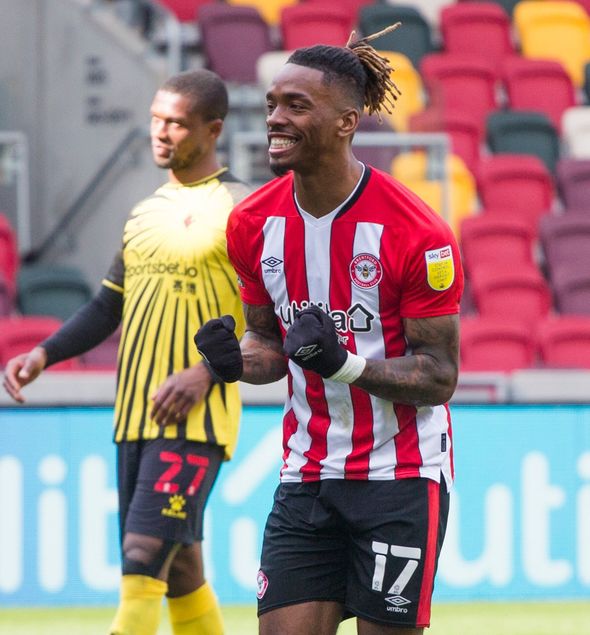 “So I wouldn’t rule that out at all, but West Ham will have opposition from other Premier League clubs, because I’ve personally had phone calls from big clubs who want to check out what he’s like.”

West Ham have four games remaining to try and secure Champions League football for next season.

They host Everton on Sunday before three final games against Brighton, West Brom and Southampton.