West Ham’s star of the season Tomas Soucek has claimed that his Czech team-mate Ondrej Kudela was harshly treated by UEFA after being handed a ten-match ban which will see him miss Euro 2020.

Czech Republic international Soucek raised eyebrows this week when he claimed, during an interview in his homeland, that the ten-match ban handed to Kudela after the well-publicised incident of racism involving Rangers’ Glen Kamara was ‘absurd’.

Such claims will undoubtedly thrust Soucek into the headlines for the wrong reasons as his native side prepare to face Scotland in their Euro 2020 opener on Monday.

That fixture could have implications for England’s tournament fate, with the Three Lions and Croatia battling out Group D’s opening fixture on Sunday.

Centre-back Kudela, a former club team-mate of Soucek who has spent the vast majority of his career playing in the Czech Republic, was found guilty of racially abusing Kamara back in March after a Europa League tie between Slavia Prague and Rangers.

JUST IN: Scotland confirm England support at Euro 2020 as they backtrack on taking the knee 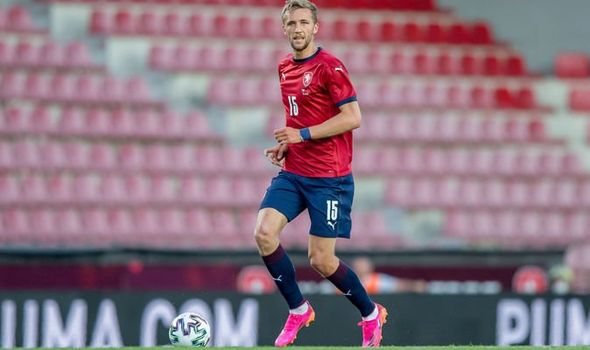 Speaking to Czech publication idnes, Soucek said: “’At West Ham, everyone asked me about it and why he said it and I fought for Ondrej all the time.

“I believe that he did not tell him anything racist, no one proved anything about him. I found it absurd.

“I know him so well that I can’t imagine him saying anything racist. I see how sensitive the British are to racism every day.

“Two cultures collide because we think a little differently than they do. Slowly, one is afraid to say anything so as not to offend or slander someone. And I think that’s wrong.”

The controversy does not stop there for Soucek who, during the same interview, spoke out against taking the knee before games.

The 26-year-old said: “’We’ve been doing it all season, but it will probably be cancelled before the next one as it doesn’t have much of the original impact anymore.

“But it’s like everything — an interesting gesture that will attract attention, but will it help anything? That’s the question.”

His comments certainly bring shock value, although taking the knee has come sharply into focus in recent weeks, particularly after England fans booed the gesture before their recent warm-up games at the Riverside Stadium in Middlesbrough. 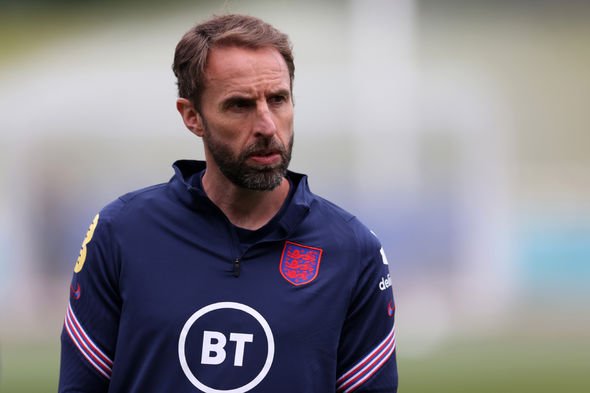 Gareth Southgate and his players widely condemned the reaction, claiming that they will proudly take the knee before their games at the tournament.

Either way, it is certainly unwanted publicity for Soucek. The Czech midfielder will have to live with the consequences as he rallies his side to overcome the odds and prevail from their tough group at Euro 2020.