West Ham midfielder Declan Rice is set to be out for a month with a knee injury.

The news will come as a major blow to The Hammers in their quest to secure a top four finish.

As reported by Sky Sports, Rice suffered the injury while on international duty with England. 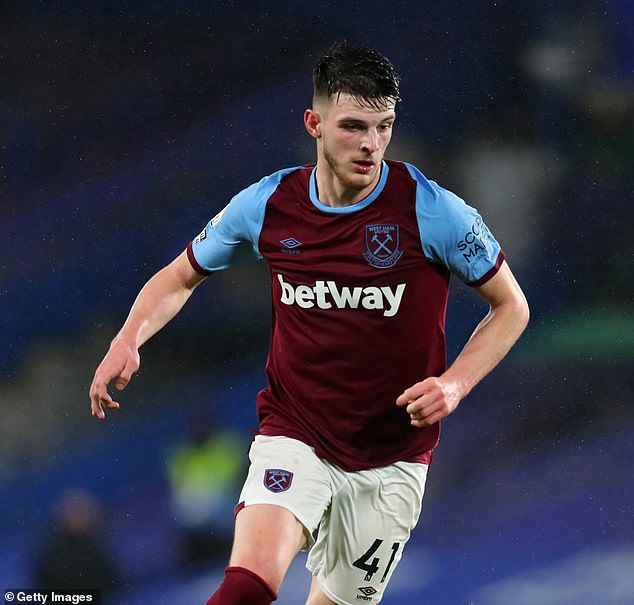 Rice has often been West Ham’s on-pitch captain this season, with Mark Noble having been used less frequently.

22-year-old Rice has been an inspirational figure for David Moyes’ side, who have defied expectations this season and are currently seventh in the Premier League, just two points adrift of fourth place with a game in hand on Chelsea, Tottenham and Liverpool, who are immediately above them. 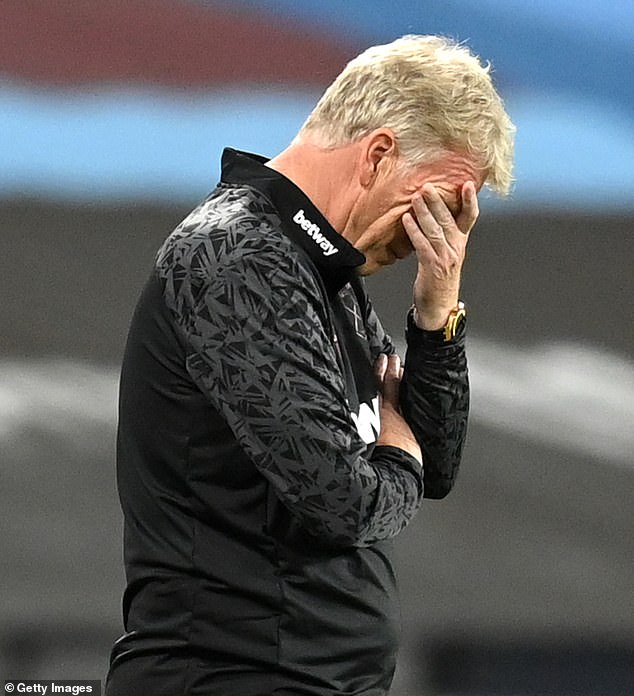 The news will come as a major blow to David Moyes, with Rice having excelled this season 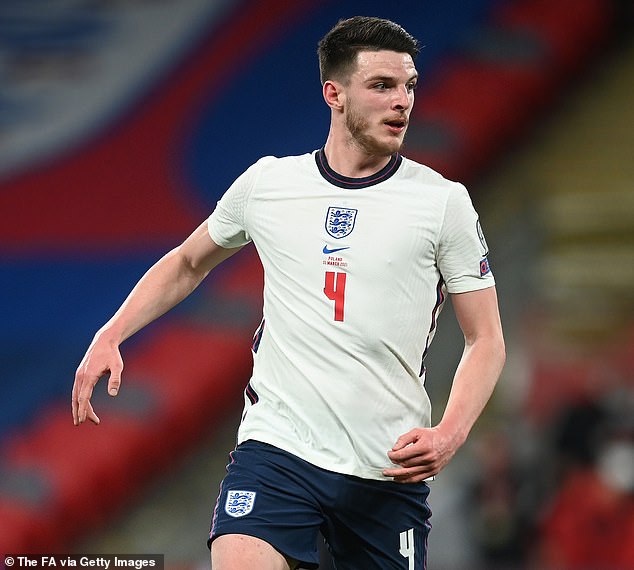 That game in hand sees West Ham face Wolves away on Monday night, while Rice is also set to miss key clashes against Leicester, Newcastle and Chelsea.

In the absence of Rice, Moyes could give more opportunities to the experienced Noble.

Rice will hope that his injury won’t affect his expected involvement for England at Euro 2020 this summer.

During the recent international break Rice looked to have established himself as a key component of Gareth Southgate’s team.