West Brom’s bid to switch their game against Aston Villa was blocked by the Premier League because of their commitment to televise every match this season.

Albion boss Sam Allardyce wanted to bring forward the clash at Villa Park – scheduled for April 25 – to this weekend as neither club has a fixture as things stand. Allardyce was keen to maintain Albion’s recent momentum after two straight wins and Villa had no objections to the change.

After his side beat Southampton 3-0 on Monday, Allardyce revealed that the idea had been thrown out by the Premier League. Sportsmail understands the governing body were unwilling to do so because the television slots are already set in stone for the weekend and could not be adjusted. 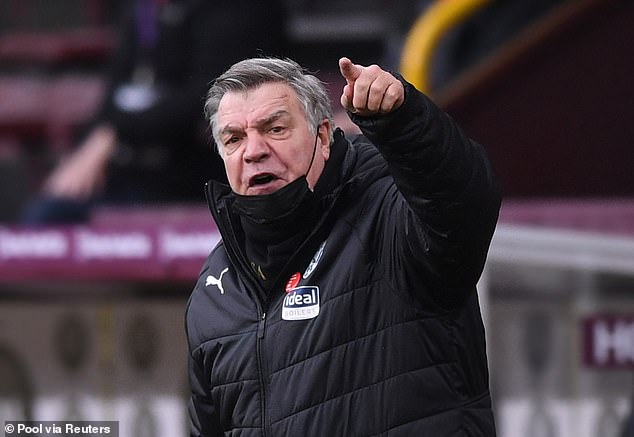 It is thought the League were also concerned about the precedent set by moving a fixture simply because of the preference of the clubs involved.

Allardyce did not want a free weekend as he fears Albion will lose further ground on their rivals for survival. His team are already eight points adrift of safety and Newcastle, Burnley and Brighton all have matches before West Brom’s next game, at Leicester next Thursday.

Allardyce said: ‘We’ve got the gap down to eight (points) but games are running out and we don’t have a game this weekend. 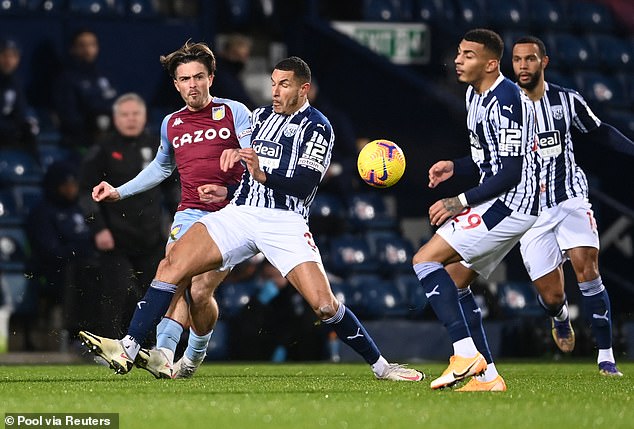 ‘Me and Dean Smith (Aston Villa boss) wanted to play the Villa game this weekend but for some bizarre, unearthly, reason it’s not been allowed.

‘We have to sit and hope. Instead of us putting pressure on the teams above us we have to wait until the following Thursday when we play Leicester and that’s wrong.’