West Brom boss Sam Allardyce opts against signing Middlesbrough’s Duncan Watmore and Manchester United winger Daniel James as he prioritises signing a centre back, midfielder and striker to haul the Baggies out of the bottom three

West Brom boss Sam Allardyce has opted against signing wingers Daniel James and Duncan Watmore from Manchester United and Middlesbrough respectively, with the former Everton boss prioritising a centre back, midfielder and striker instead as the Baggies look to haul themselves out of the Premier League relegation zone.

Allardyce took over at the Hawthorns and has since overseen a gutsy 1-1 draw with Liverpool, sandwiched between heavy home losses to Aston Villa and Leeds.

The 5-0 loss to Marcelo Bielsa’s men will have been particularly concerning and while Allardyce is an admirer of both Watmore and James, he feels the team need to develop a more solid spine if they are to survive this season. 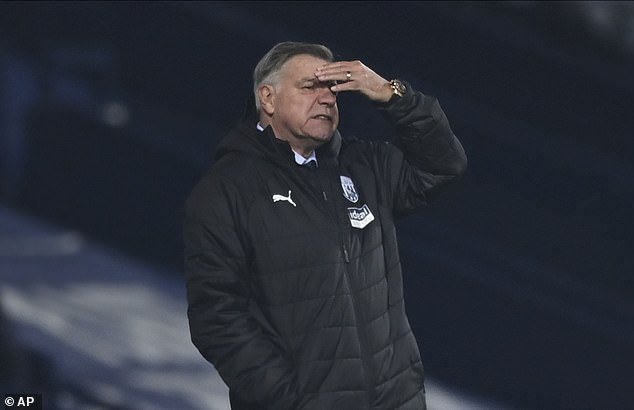 James has struggled to nail down a regular place in the Red Devils XI this term having started only five Premier League games in 2020-21 so far, with the Welshman’s only Premier League goal last year coming in a 6-2 win against Leeds on December 20.

As well as West Brom, James has been linked with a short-term loan to Leeds, Brighton and Burnley.

Watmore worked with Allardyce at Sunderland and has scored five goals in eight games for Boro since Neil Warnock signed him in November following his release by Sunderland in the summer after suffering two serious knee injuries and a succession of muscle problems at the club. 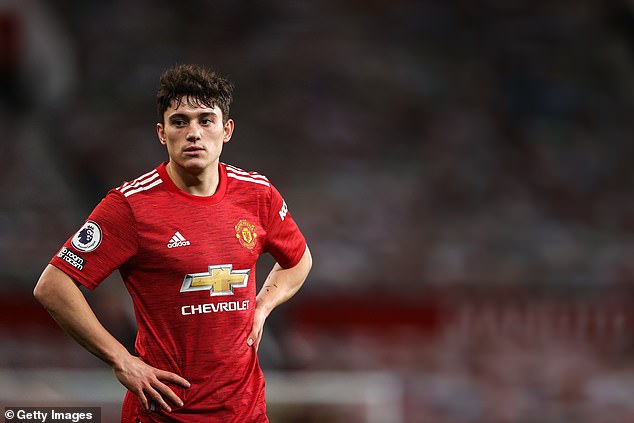 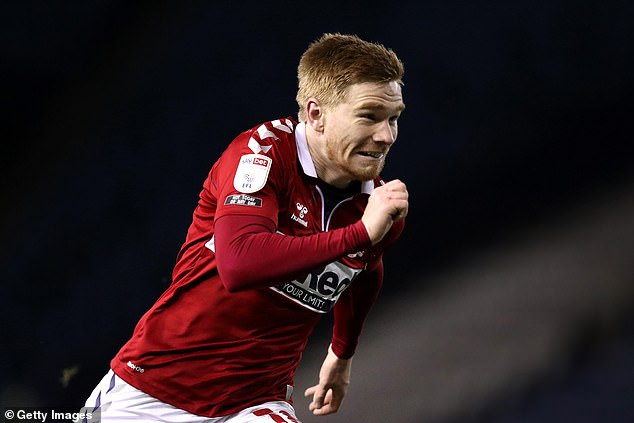 The 26-year-old’s short-term deal at the Riverside expires on January 17 and he has been offered a contract extension by Warnock.

West Brom will look to secure just their second win of the league season when they host Arsenal on Saturday.