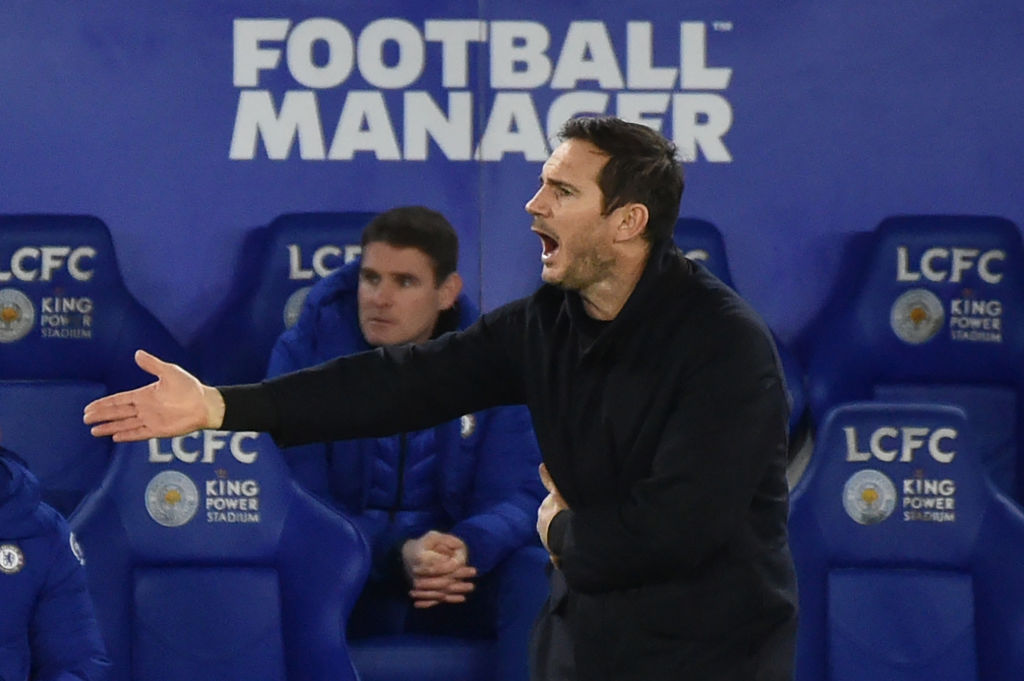 Wayne Rooney has questioned Chelsea’s decision to dismiss Frank Lampard just 18 months into his reign but admits he ‘wasn’t surprised’ to hear the news given the club’s eagerness to sack managers throughout the Roman Abramovich era.

Chelsea relieved Lampard of his duties at the start of the week and the 42-year-old was quickly replaced by ex-Borussia Dortmund and PSG boss Thomas Tuchel, who was in the dugout on Wednesday as Wolves came away from Stamford Bridge with a point.

Lampard steered Chelsea to a top-four finish in his debut year last season to secure Champions League football and was widely applauded for doing so considering the FIFA-imposed transfer embargo hanging over the west London outfit.

A desperately poor run of results over a gruelling winter period – which included five defeats in eight Premier League games – convinced Chelsea to make a change but Rooney believes his former England team-mate deserved more time to turn the situation around.

‘I wasn’t surprised, if I’m being honest,’ Rooney, who manages Lampard’s previous team Derby County, told the media on Thursday.

’That’s obviously the way Chelsea operate their business, and it wasn’t a huge surprise to see Frank get sacked. I think he deserved more time, he did a great job last year with Chelsea.

‘It’s obviously disappointing for Frank and his staff, but you’re asking me if I was surprised and the answer is no.’

The Blues splashed over £200million on a host of high-profile signings last summer and Rooney feels Lampard needed to be given until the end of the season to work with the likes of Timo Werner, Kai Havertz and Hakim Ziyech, who have so far struggled to live up to expectations.

‘I’m sure Frank would have known that he wasn’t going to get time, going in at Chelsea,’ he added.

‘I think they demand trophies, which is good on one sense, it keeps the managers on their toes, and they have to produce, they have to win trophies.

‘But if you are going to give someone a project to bring players in from quite a few countries then at least give them the season to see where they’re at.’